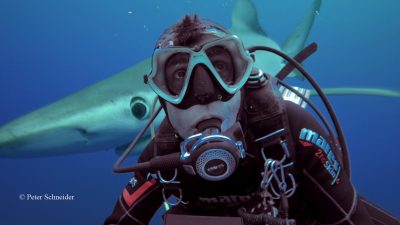 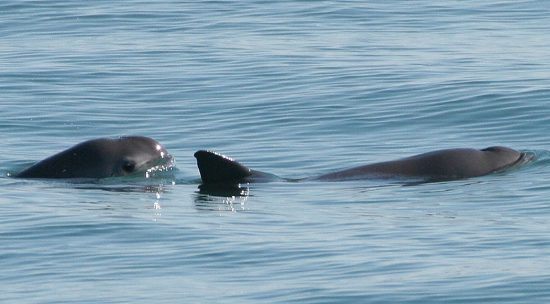 Vaquitas in the Gulf of California (c) NOAA 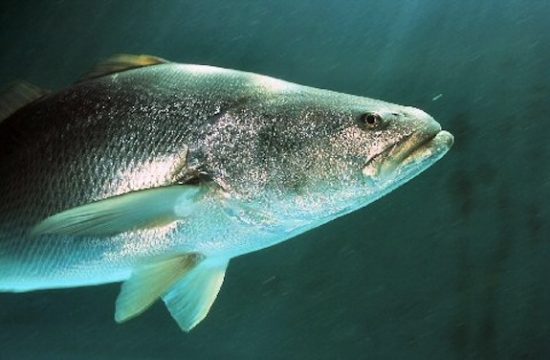 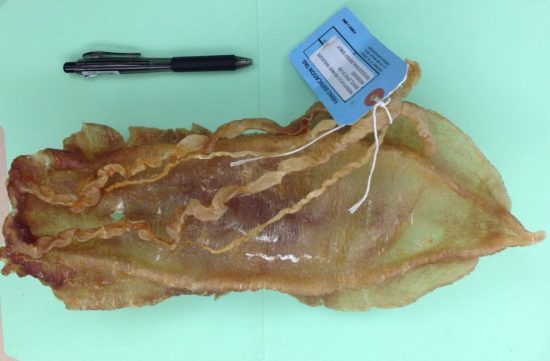 Gillnets banned in part of Gulf of California

There’s good news for the world’s smallest living – and most endangered
– cetacean: The Mexican government has announced a permanent ban on the
use of gillnets in the upper part of the Gulf of California in a bid to
better protect the critically endangered vaquita.

There are only about 60 vaquitas left in the world. They live
exclusively in the Gulf of California, as we had previously reported. The WWF welcomes this new legislation. “Every vaquita that dies as
bycatch is one too many. The prohibition of gillnets is a welcome and
important step,” said WWF marine expert Stephan Lutter in German.
However, he added that the authorities should explain how the ban would
be enforced.

According to the WWF, the largest threat to vaquitas comes from the
consumption of the swim bladder of the totoaba fish, which happens to
be endangered as well. Vaquitas often get entangled in the gillnets
meant for the totoaba fish because their heads are roughly the same
size as the mesh of the gillnets.

In China, totoaba swim bladders are regarded as a delicacy, with diners
willing to pay as much as US$1,000 for one. The swim bladders are also
used in traditional Chinese medicine. “The fishing ban must be
implemented so that the illegal fishing that has brought the vaquitas
to the brink of extinction is finally stopped. The governments of
Mexico, USA and China have to act together to combat the illegal
fishing, smuggling and consumption of totoaba,” said Lutter. He added
that if the vaquita becomes extinct, it would be the joint
responsibility of the three countries.

Fishermen who persist in catching the totoaba would often hide the thin
gillnets on board or do their fishing at night. The swim bladders are
dried before being smuggled across the border into the United States
and then into the lucrative Chinese market.

In Germany, the vaquita is regarded as the calf of the seas due to its
black and white colouration. Its back is dark grey, its sides are
lighter in colour, its belly is white and its mouth is dark. There is a
black ring around each eye. Measuring up to 150 cm long, vaquitas weigh
55 kilogram’s and are smaller than the North and Baltic harbour
porpoises.