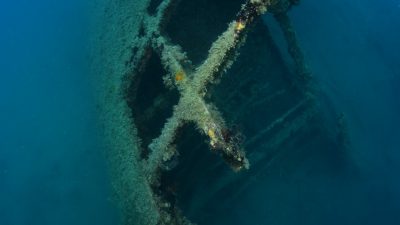 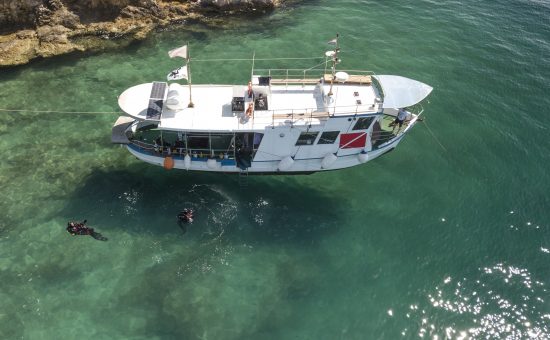 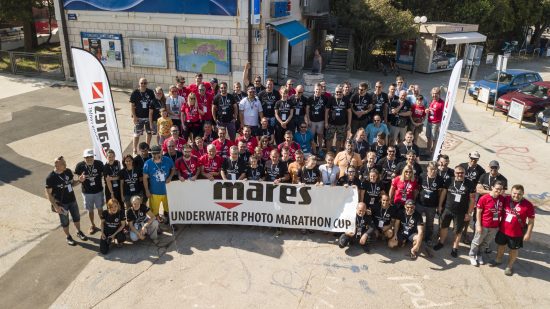 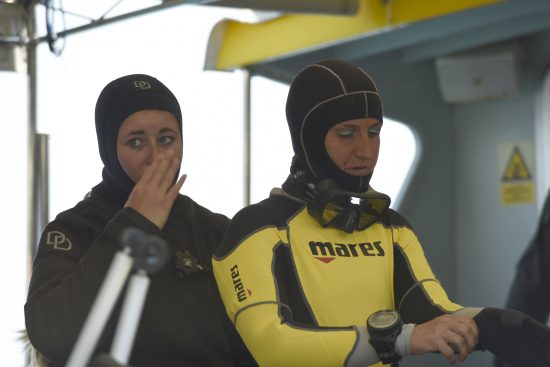 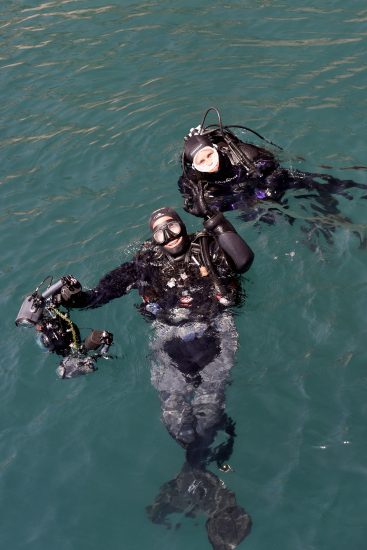 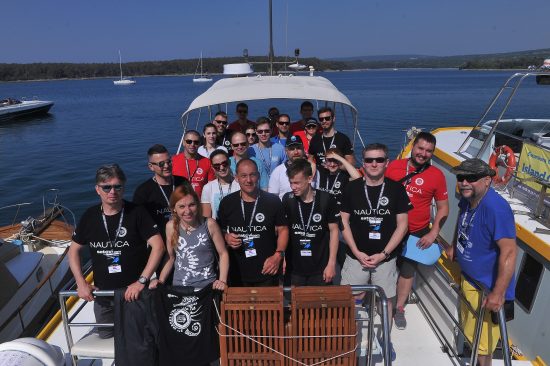 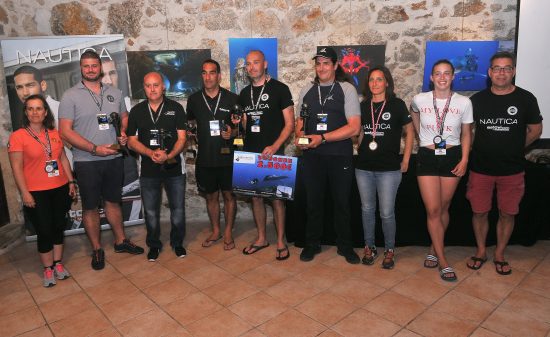 From the 11th – 13th of May 2018, the south-western waters around the island of Krk became the venue of a prestigious underwater photography competition: the 3rd Mares Underwater Photo Marathon Cup!

Sixty-five contestants from ten countries (Italy, Germany, The Netherlands, Portugal, Slovenia, Bosnia and Herzegovina, Hungary, Serbia,  Switzerland and Croatia) took their photos at micro-locations around the islands of Cres and Plavnik.

The contestants were mainly renowned underwater photographers. Some of them even arrived seven days before the competition in order to train and explore possible locations; this in itself speaks about the seriousness of the preparation and the quality of the competition.

The overall winner of the 3rd Mares UWPM was Grega Verč from Slovenia. The runner-up was Rui Bernardo from Portugal and the third place was taken by Fabio Iardino from Italy. The fight for the medals was close, as shown by the fact that Rui Bernardo won the prize for the best photo, but it was still not enough to take the overall win.


The title for the best model was won by Elena Piccoli from Italy, followed by Sonia Bernardo from Portugal and Kristina Ivanuš from Croatia.

The three-member international jury - Goran Butajla, Milan Tomažin and Gianni Pecchiar - had a very difficult task. In the three categories - fish, macro and ambient - they had to choose the best of the best, and they obviously succeeded!

The winners and all the contestants agreed that the organization and the quality of the competition, the waters around the island of Krk, the hospitality of the hosts and the atmosphere set new standards for this sport, and we have more than thirty volunteers, who were ready to offer help at any time, to thank for this.

The hosts, led by Branko Karabaić, hope to use this competition to promote diving tourism in the area, and have laid the foundations of a long-term cooperation with RK “Roniti se mora” dive center.

As part of the 3rd Mares UWPM Cup, the 6th Mares Photo Marathon was held, as well as the official ceremony for the online competition.

Online, as opposed to in the live contests, authors can submit their underwater photos taken anywhere around the world. The competition has been recognized for its quality, and it is definitely among the five most-prestigious competitions of its kind worldwide. It is nice to see a growing number of contestants from year to year and the quality of the photographs is at the top level. This year we had 350 online contestants from 46 countries, and at the Toš gallery in Punat an exhibition of the award-winning photographs from the competition could also be found. 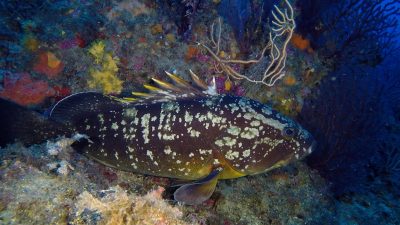