A new start to research into pile dwellings in Austria 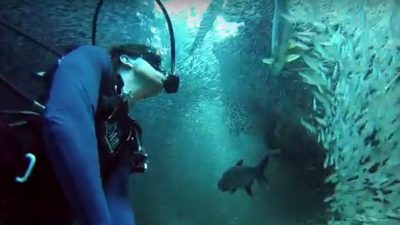 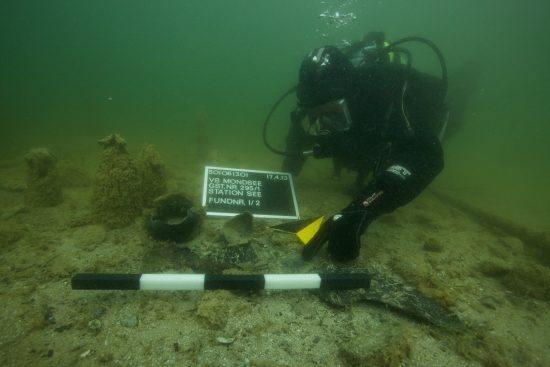 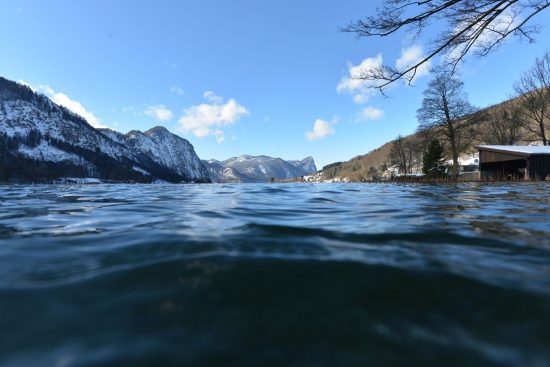 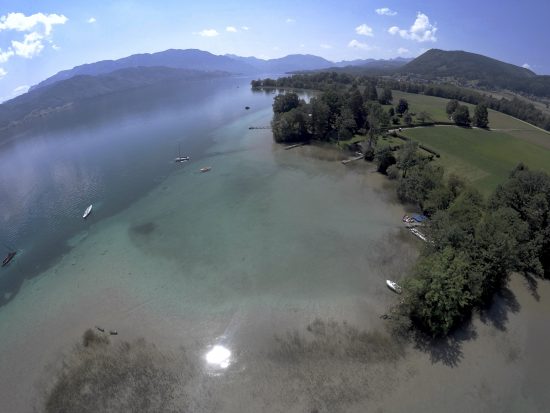 In preparation for the 2020 provincial exhibition ‘Sunken – Resurfaced’, new research into the pile dwellings in Upper Austria is underway.

Within the scope of the Time Jump research project, underwater archaeologists will explore a prehistoric lake dwelling settlement in Seewalchen am Attersee in Austria.

This exhibition will illustrate the regional and international relationships that took place in Prehistory and Early History; in particular, it depicts the cultural exchanges that existed amongst the various land and water settlements.

On October 5th, the Time Jump Project (Projekt Zeitsprung) was initiated. It is a five-year underwater archaeological project in Attersee and Mondsee. It was based on the survey of the pile dwellings found in the lakes of Upper Austria, which is part of the 'Prähistorische Pfahlbauten um die Alpen' (prehistoric pile dwellings in the Alps), a UNESCO World Heritage Site.

The objective of Time Jump is to gather concrete evidence of the prehistoric settlements in Attersee and Mondsee so as to better understand the pile dwelling subject in the region. This year’s excavation in the diving pit at the beach of Seewalchen signfies the start of a series of research projects in the Upper Austrian lakes. The diving pit had been created decades ago when the lido was constructed, and leads directly into one of the prehistoric pile dwellings of Seewalchen. Since then, it has eroded steadily, and so it is necessary to dredge it regularly. To prevent further destruction, the Time Jump Project was conceived so as to secure the diving pit by means of formwork, thereby stopping the erosion.

The work in the lake is carried out under the guidance of experienced underwater archaeologist Henrik Pohl, who had served as the site manager for the “Trustees Pfahlbauten” at Attersee and Mondsee. Amidst the challenging underwater conditions, the research team will gather and document the archaeological artefacts.

The discoveries from the lakeside settlements comprise organic material like wood, antlers, food and plant residue, fabric, raffia, etc. Despite having been at the bottom of the lake, it has survived for thousands of years. Thus, in the process of recovery and subsequent restoration, further drying out of the items must be avoided. 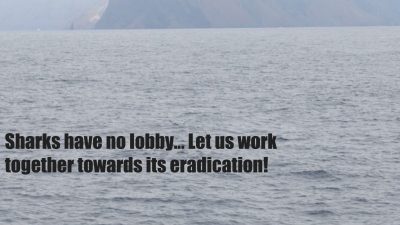