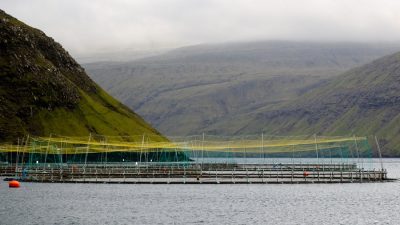 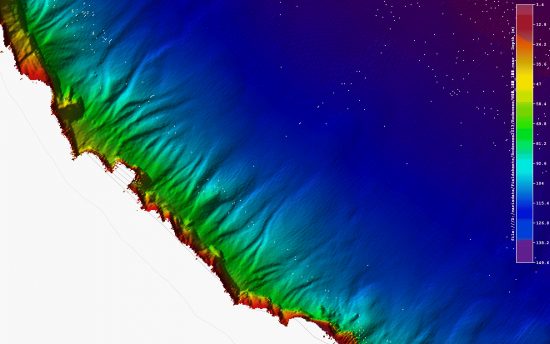 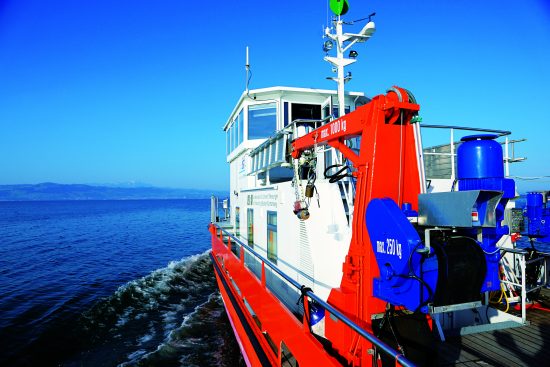 Since 2013, researchers have been involved in “Projekt Tiefenschärfe
(Focus – A high-definition Survey of the Bodensee)”, a cross-border
EU-funded project to use digital technology to map out the Bodensee
(Lake Constance), one of the largest lakes in Europe.

This is not the first time the lake has been surveyed. In 1893, the
famous Graf Zeppelin (Ferdinand Graf von Zeppelin) had it measured –
making use of the tools available during his time. Then, around 1986 to
1990, measurements were taken once again.

However, the data obtained was not precise or detailed enough to
facilitate scientific water management and conservation. Hence, a fresh
investigation was initiated to obtain more data.

In this current survey, multi-beam and laser scanners were used, giving
rise to a full-scale three-dimensional terrain model of the lake basin.
The data collected has since resulted in some surprises: At its deepest
point, the lake is 251.14 metres, about two metres less than previously
thought.

Researchers also discovered numerous elevations in the canton of
Thurgau, along the Swiss shore between Romanshorn and Güttingen.
Archaeologists are currently diving into the lake to investigate this.


Other surprises included the discovery of underwater freshwater springs
and the wreck of the steamship Helvetia, which sank in 1933. 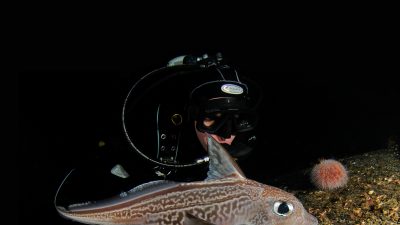