Can a deep-sea ecosystem recover from human intervention? 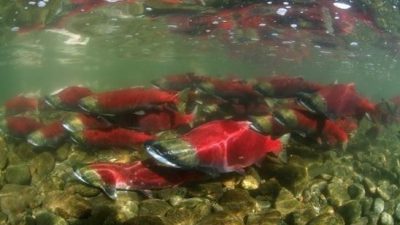 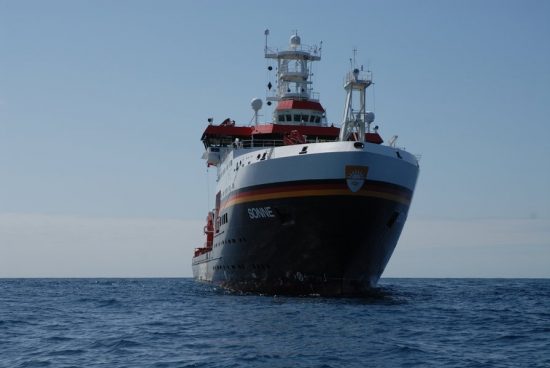 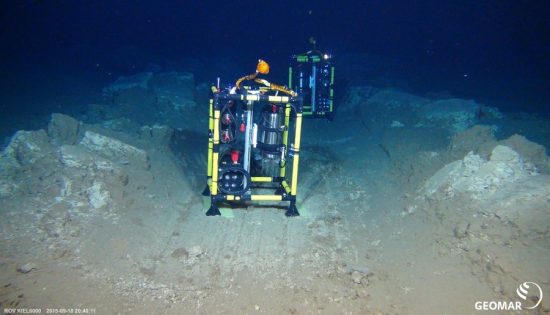 Inside and outside the plow marks various biological, chemical and physical parameters were measured. Photo: ROV team, GEOMAR 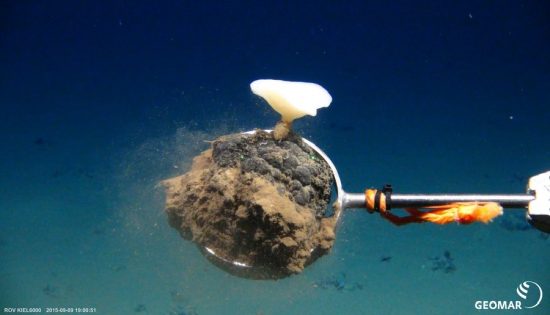 What would
the ecological consequences be if the quantity of polymetallic (e.g. manganese) nodules in the deep sea was reduced? Would
sustainable management of our deep-sea resources still be possible? How much
time would be needed for affected regions to recover from the extraction of
such resources?

These
questions were explored during a series of expeditions aboard the new German
research vessel SONNE recently.

Scientists
from Germany and other European countries revisited a disturbance experiment
which was conducted 26 years ago at more than 4,000 metres' depth in the
eastern equatorial Pacific.

In 1989, a
team of German researchers ploughed an area approximately eleven square kilometres
on the ocean floor in the eastern Pacific Ocean. They removed manganese nodules
and created sediment plumes, thereby simulating the effects of deep-sea mining
on the ecosystem. The site was named DISCOL (Disturbance and Recolonisation
Experiment).

Between
1989 and 1996, the researchers returned to DISCOL four times to track the
recovery of the ecosystem. This year – after more
than two decades – scientists from Germany and several
European countries revisited the site to see how fast the communities have
recovered. Using the latest robotic technology, the distribution and function
of the deep-sea organisms were studied, in both the ploughed and unploughed
areas.

Using ABYSS,
an autonomous underwater vehicle from GEOMAR, a high-resolution map of the
plough tracks, manganese nodule densities, and information about colonisation
by key species in the area were collected. In addition, biological samples were
also taken to assess the animal biomass distribution and to retrieve samples
for further investigation and identification. The remote-controlled underwater
vehicle ROV Kiel 6000 was used for targeted sampling to quantify the
effects of ploughing of the seafloor on key ecosystem functions, including
geochemical fluxes and bacterial activity and density. The robot also conducted
experiments on the toxicity of metallic muds with typical deep-sea organisms on
the seabed. In addition, a high-resolution camera system was dragged across the
ocean floor to photograph and count the presence of small creatures.

“During 23
dives with the ROV Kiel 6000, we conducted in situ experiments and
deployed deep-sea observatories,” said Prof. Dr Antje Boetius, from the Alfred
Wegener Institute. The initial conclusion was that the removal of nodules had
indeed altered the distribution of animals on the seafloor. Many species, such
as sponges, corals and sea lilies, grow on the nodules, while other animals in
turn attach themselves to these fixed organisms. This pattern is similar to
birds and insects and how they come to live in trees.

Scientists
have obtained thousands of images and hundreds of samples from the deep sea for
chemical and biological analyses of both the ploughed and unploughed
areas of the site. “What surprised us a lot was that the onboard geochemical
and microbial analyses indicated that even bacterial activity is still low in
the plough tracks,” said Boetius, adding that further lab investigations were
needed.

Another
impact of deep-sea mining was the creation of a sediment plume, said Dr
Matthias Haeckel, from GEOMAR. Deep-sea sediments are easily eroded and can
form clouds of mud that drift along with the deep-sea currents. They eventually
settle a distance away from the site, thus affecting organisms living outside
the mining area. However, it is currently unknown whether such plumes are
capable of transporting toxic metals, or whether they can affect organisms like
corals which filter the seawater to absorb the nutrients.

“We still
have a lot to analyse from our very successful expeditions, but it is an
enormous motivation to know that the results we produce can directly advise
policies for deep-sea environmental protection, including spatial planning for
protected areas, and improved mining technology to minimise impact,” said
Haeckel. 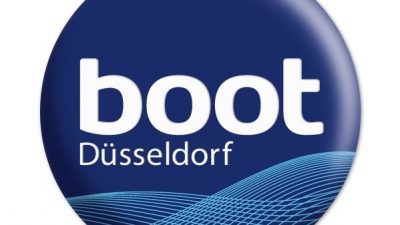