Divers explore bacteria and other microorganisms 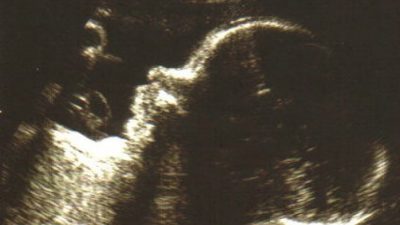 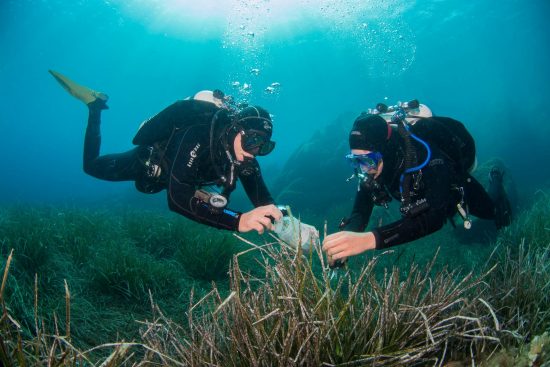 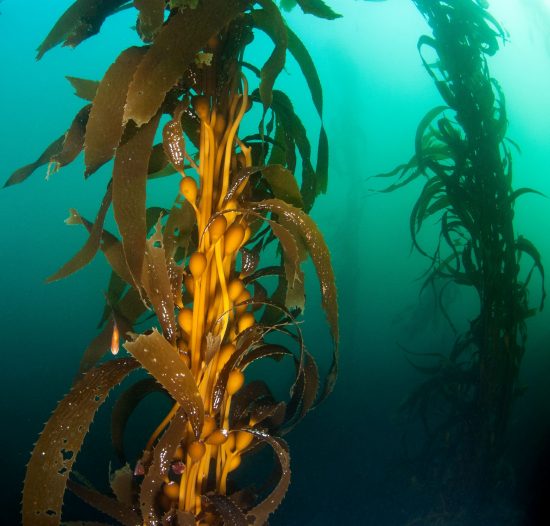 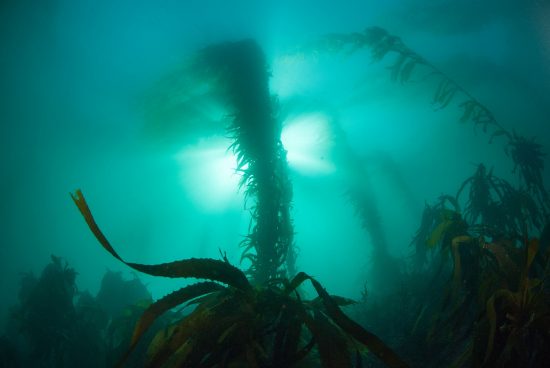 A
CMAS-certified team of scientific divers
began its work on Braunschweiger Leibniz Institute DSMZ German Collection of Microorganisms and Cell Cultures. It is
nationwide the only one dedicated exclusively to the study of bacteria and other microorganisms
in their natural habitat.

With the
newly formed group the DSMZ can their core
tasks to identify new microbial
species to cultivate, and to explore, expand on
previously inaccessible underwater
habitats. The Institute's researchers
expect to be able to discover many new organisms
with previously unknown properties in this way.

The idea
to establish a team of scientific books had
DSMZ junior research group leader
Dr. Christian Jogler. "So far we have been able in seas and lakes the
bacterial world is not small areas sampled and
explore in complex
habitats. That is
now changing, "he explains. To start, the
team includes four people. All are experienced microbiologists
and have additionally
completed a professional training as a scientific diver CMAS. This means
on the one hand, that they have to
meet strict safety requirements in their dives, but
also that they are
able to work flexibly and to the environment. "We are specially trained to keep as low as possible by immersing the interventions in
the sensitive underwater
habitats," says Jogler. "At the same time we get the concrete visual impression
of the location of the sample."

Together with Dr. Anne-Kristin
Kaster, also junior
research group leader at the DSMZ,
Jogler is now planning a diving expedition to the Californian kelp beds in
the Monterey Bay, about 100 kilometres south of San Francisco. Because
of their unique biodiversity
Tangwälder regarded as the rainforests of the sea. But while the flora and fauna is very well researched, is known about the microorganisms still quite little.

"This
is where we want to start," said Kaster.
"The Tangwälder are from microbiological
point of view a huge, unexplored
treasure chest. Here an enormous potential microbial function is hidden. "To
find among other organisms that produce new medicinal
agents The DSMZ Scientists hope. In a pilot study, they
have shown already that in kelp beds Planctomycetes
occur, establish a group of unusual marine bacteria, the metabolic products with antimicrobial
activity. "This makes us optimistic.
Our goal is to demonstrate basic materials for new antibiotics, "said Kaster. 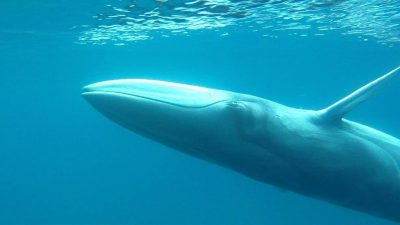