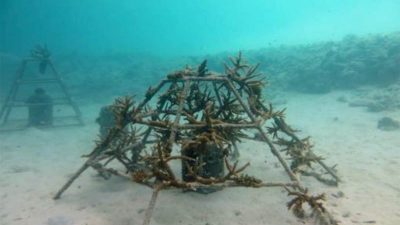 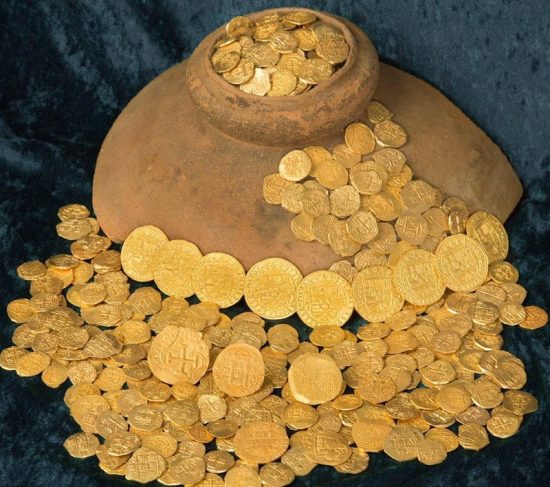 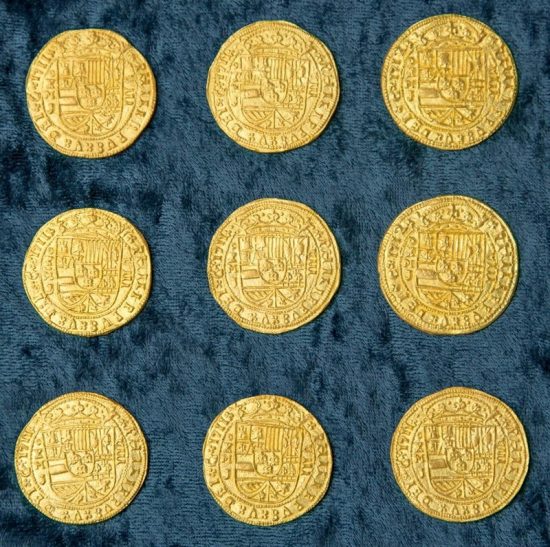 On 30 July 2015, after five days of salvage, three divers working for a
salvage company found some 350 gold coins worth S$4.5 million near Vero
Beach off the Florida coast.

Among the stash were nine extremely rare coins, known as royal eight
escudos or 'Royals'. These had been specially transported to the King
of Spain when the vessel sank. Previously, only 20 similar coins had
been known to exist worldwide, according to Brent Brisben, whose
company 1715 Fleet-Queens Jewels owns the rights to the wreck.
The coins were on board a Spanish ship that sank on 30 or 31 July 1715
on a journey from Havana to Spain off the Florida coast during a
hurricane – exactly three centuries ago.

Actually, the divers had not stumbled upon the treasure by accident.
They had been examining the seabed at a spot where another similar find
was discovered.

By 1537, Spain had initiated a law to protect merchant vessels against
pirates and raids, by using a formal convoy system for routes crossing
the Atlantic towards Europe. The convoys, whose route ran from Cuba
along the Florida coast, were led and protected by an armed flagship.
In addition, a vice-flagship escorted the tail-end of the convoy.

Incidentally, the treasure hunters were not allowed to keep all the
treasure – 20 percent of the total value would be allocated for the US
State of Florida. 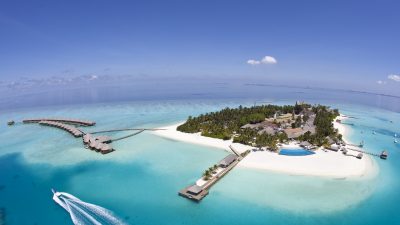