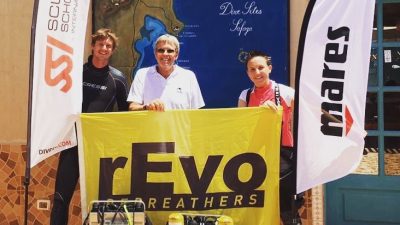 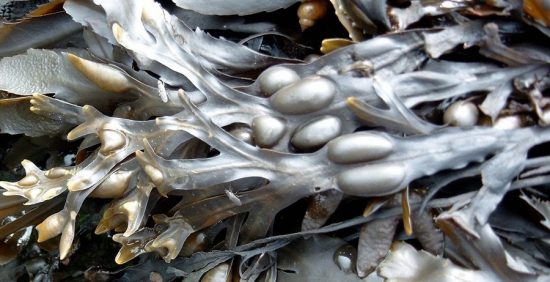 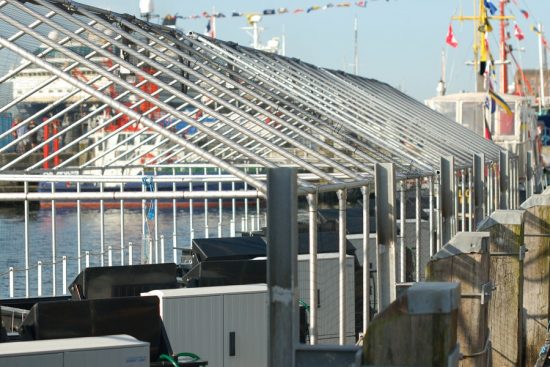 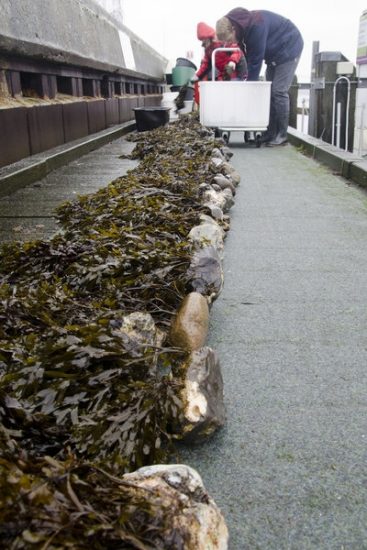 Bladder wrack from the Kiel Fjord being prepared for the experiments. (c) Jan Steffen, GEOMAR 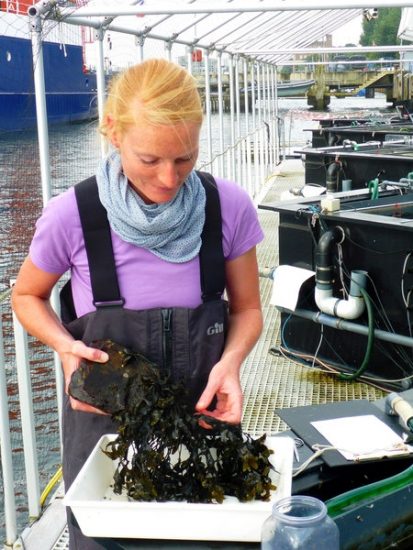 The Baltic Sea’s biomass of bladder wrack (Fucus vesiculosus) may soon
decline due to rising sea temperatures and the presence of increased
nutrients in the ocean, say a team of marine scientists from Kiel and
Rostock.

Bladder wrack forests are integral to the ecosystem due to
their role as a long-term nutrient store and as a nursery for fish
species with economic importance. Their decline would have negative
repercussions for our economy and society.

The bladder wrack is responsible for the species-rich ecosystems along
the rocky shores of the Baltic Sea. It creates habitats for other
species by colonising pebbles and rocks. The algae that grow on it are
grazed upon by snails, isopods and amphipods. In addition, other
species like crustaceans, mussels and predatory fish thrive amidst the
bladder wrack.

It is a main producer of organic matter in the Baltic
Sea and plays an important role due to its biodiversity and
biogeochemical cycles.

However, climate change may lead to the loss of some of these functions.

According to marine biologists from GEOMAR Helmholtz Centre for Ocean
Research Kiel and Rostock University – within the German research
network BIOACID (Biological Impacts of Ocean Acidification) – the
amount of bladder wrack in the Baltic Sea may decline due to rising sea
temperatures and entrophication.

“It is important to consider the
effects of a combination of global and local environmental factors on
entire ecosystems,” said Dr Franziska Julie Werner, a post-doctoral
researcher in marine geology from GEOMAR. She is the lead author of two
studies that have been published in the journals Limnology and
Oceanography and Oecologia.

“Our studies also illustrate how important it is to promote a
successful eutrophication management in the Baltic Sea – a factor
which, unlike rising global temperatures, could be achieved by national
commitment,” she added.


The experiments involved twelve experimental tanks (called Kiel
benthocosms) that held one and a half cubic metres of water each.
Bladder wrack from the Kiel Fjord, smaller species of algae, and
grazers like isopods, amphipods and periwinkles were placed inside
them. A flow-through system continuously pumped fjord water into the
benthocosms, to simulate the fjord environment.

In the first study, the temperature and carbon dioxide concentrations
inside half the benthocosms were raised to levels projected for the
region’s future as a result of climate change. It lasted a year and was
divided into four seasonal phases. The second study focused on the
impact of increased nutrient supply under greenhouse conditions of
increased temperature and carbon dioxide concentrations.

The second experiment then confirmed the observations. The biomass of
the bladder wrack dropped by 80 percent if nutrients were added into
the water (simulating eutrophication). The negative consequences were
visible even when the increase of nutrients was moderate.

“Smaller
species of algae that naturally grow on Fucus benefitted from the
additional nutrient supply. But snails, isopods and amphipods were not
able to graze these epiphytes because they suffered from the increased
temperature. Fucus suffered from both, thermal stress and intensified
overgrowth by epiphytes. That’s a double negative effect,


The eutrophication of its coastal waters is one of the Baltic Sea’s
oldest environmental problems. The scientists emphasise that European
water management directives have not fully realised their vision for a
good chemical and ecological status in water management. This is due in
part to the slow water exchange in the Baltic Sea, which causes
nutrients to circulate within the system for a long time. In addition,
run-off from over-fertilised fields and farms still ends up in the
ocean.


“Climate change does not only entail changes in temperature, but also
changes in precipitation patterns. Increased run-offs from land due to
stronger rainfall could carry additional nutrient loads from industrial
agriculture into the coastal waters of the Baltic Sea, 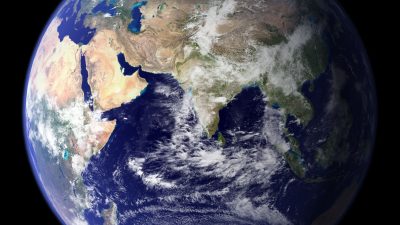