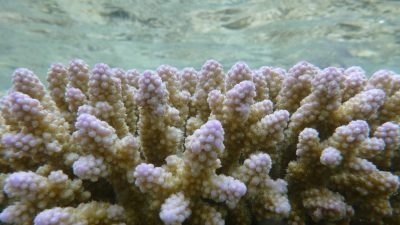 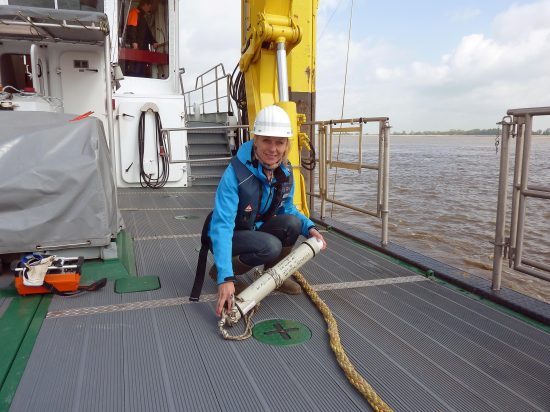 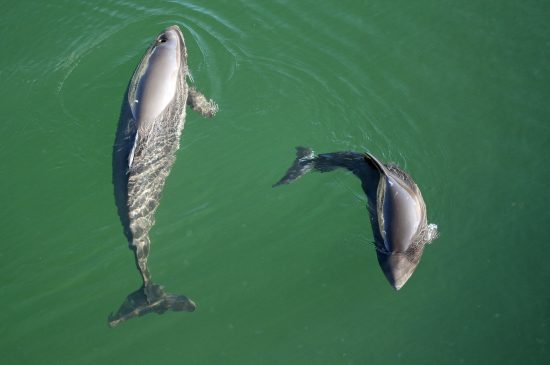 As in previous years, the GRD (Society for
Dolphin Conservation) is appealing to the public to report any sightings of
harbour porpoises (Phocoena phocoena) along the North Sea coastline and in German rivers and estuaries.

As early as February 14th this year, the
first sighting of a harbour porpoise was reported in Hetlingen, moving towards
Hamburg. Sightings have also been reported in the Jade and Weser rivers.

Native to German waters, porpoises are the
smallest cetaceans in the world. GRD biologist Denise Wenger launched a programme in 2007 in which the public are
encouraged to report sightings of any harbour porpoises in the rivers along the
North Sea coast. According to her, a lot of information about the animal and
its characteristics can be learnt because of the many reports of sightings sent
in by the public. In fact, in recognition for establishing the programme,
Wenger had received the “Trophée de femmes” award, an environmental award for women presented by the Yves Rocher
Foundation.

The analysis of the sightings has revealed
a surprising detail: After nearly a century of absence, the harbour porpoises
are coming back. In the springtime, they can be seen frequently in the rivers
of northern Germany, as far as Bremen and Hamburg. In 2012 and 2013, in the
port of Hamburg, schools of porpoises can be seen hunting for smelts.

As the smelts travel from the North Sea to
their spawning grounds in the freshwater areas of the Elbe, porpoises follow
these migrating smelt as a source of food. Another prey animal that the
porpoise are attracted to are the rare and legally protected twaite shad.

In 2013, there were numerous sightings of
porpoises in the Weser and Elbe in 2013. In January and February 2013, the
smelt start their annual spawning migration. In 2014 and 2015, only a few
porpoises were sighted in the Elbe and Weser, much earlier than usual.

This year, the smelts have shown up as
early as mid-February in the south of Hamburg, much earlier than their arrival
in the previous year. Now, it just remains to be seen whether and how many
harbour porpoises migrate up the rivers this year, triggering a “spring season
of harbour porpoises” in the Weser, Elbe and especially Hamburg again, or
whether they have missed out on the arrival of smelts again.

Hence, the GRD is requesting all residents
to keep a lookout and to report any signs of harbour porpoises to them by phone
or WhatsApp on +49 (0)176-22208271, or via online. Be sure to include the
number of animals, date, time and place of the sighting.

Photos of these animals (which are often
seen only briefly) are also welcome, but do keep in mind that the animals
should not be chased, harassed or touched during the course of photo-taking.

In case you encounter a dead harbour
porpoise, take note of the place the body was found, the size of the animal,
and also any abnormalities or injuries. Photos would be very useful to enable
conclusions to be drawn about the animal's cause of death. 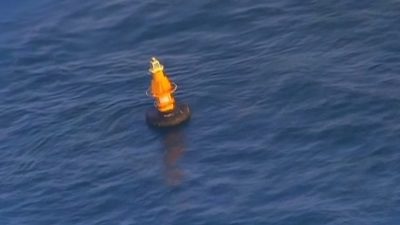