Be A Hero – Think Green 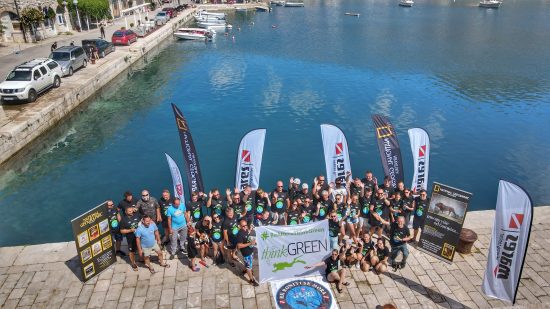 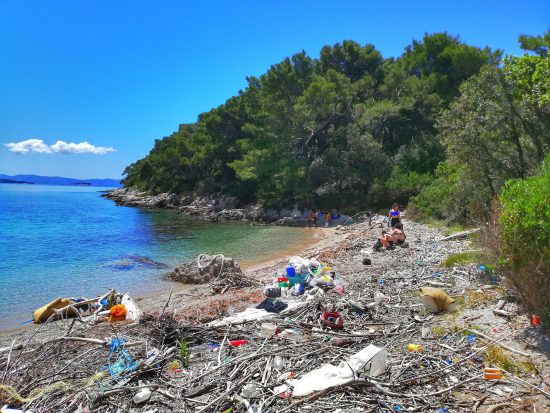 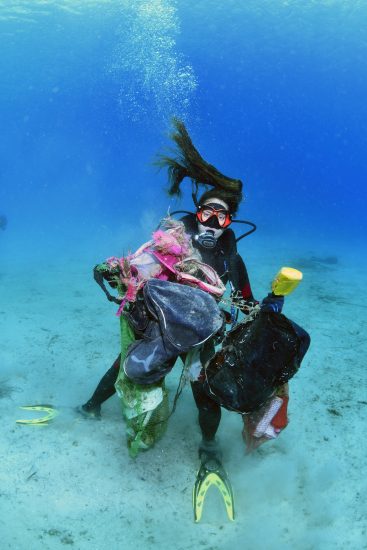 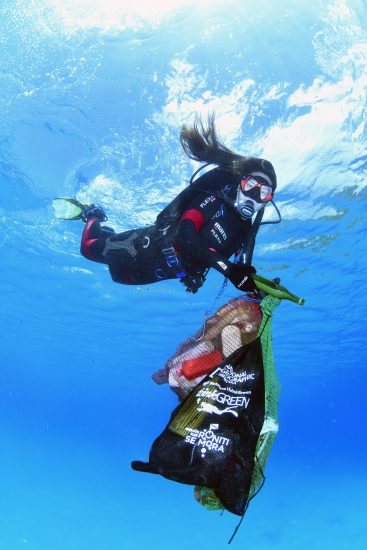 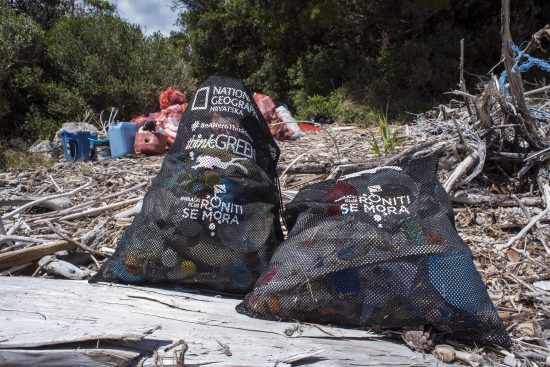 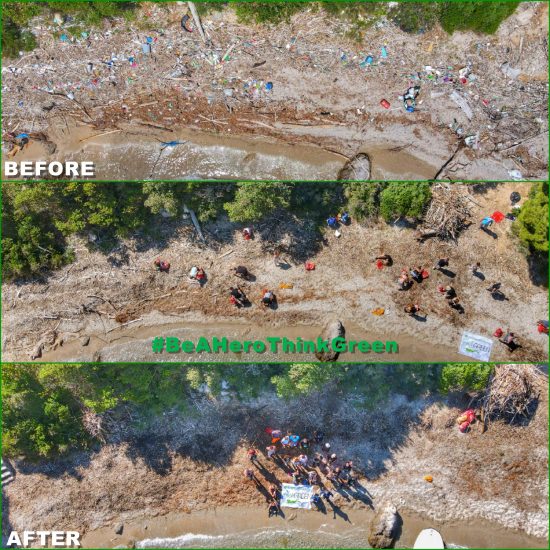 Think Green is an environmental diving project launched by the 'Roniti se mora' Diving Club immediately after it was founded in 2011.

The Think Green project contributes to the reduction of pollution in the sea, rivers and lakes through diving eco-initiatives where accumulated waste is collected and disposed of. Through the continuous implementation of the Think Green project, 19 diving eco-projects were carried out, from the Zagreb lakes all the way to the islands of Krk, Ugljan, Vis, Biševo and the Pelješac peninsula.

We decided to combine the pleasant with being useful - taking care of the cleanliness of the sea, rivers and lakes doing what we love the most – diving.

We organize these events twice a year with our last one being held in Trstenik, Pelješac, Croatia in 2020.

The Think Green ecological initiative in Peljšac, close to Trstenik, has come to an end after a couple of days of demanding work. It was our 19th project.

The main organizers of the event, and founders of the Think Green project, are the Diving Club 'Roniti se mora', National Geographic Croatia and Mares.

The seabed of the bay of Trstenik and Zaglavak beach were cleaned by 40 divers and several volunteers who were also joined by locals from Trstenik. Over 400 bags of plastic waste, dozens of car tyres and batteries, parts from boats and ships, a plastic pipe over two meters in length, one hundred meters of steel cables, old pots and chairs were taken out of the sea. It was all properly disposed of by the employees of the utility company 'Bilan'.  Approximately five tons of waste was collected in bags, but the larger waste and flooded wood probably weighed far more.

Diving parachutes, hooks and even boats were used to extract the large debris. Several mines and explosives were also found, as well as a significant amount of medical waste on the beach.

No one expects the seabed to be completely clean after these eco-initiatives, but the educational effect is immeasurable. Several tons of removed waste and garbage is not negligible, but the real goal of such eco-action, as well as the cleaning itself, is educating the population, encouraging more responsible behavior and raising awareness of the growing danger of pollution. This eco-action on Pelješac achieved both goals. Perhaps the biggest undertaking on Pelješac was Zaglavak beach, which was covered in garbage that mostly came up from Albania carried by the currents of the Adriatic sea. After the initiative the beach was once again clean and ready for tourists.

Due to the big problem of existing pollution from micro-plastics and other smaller pieces of plastic on the seabed (such as packaging, corks etc) and due to the impossibility of solving it only by organising targeted diving eco actions, Diving Club 'Roniti se mora' has devised a solution in the form of an evolution (second phase) of the Think Green project.

Therefore the #BeAHeroThinkGreen initiative has been launched, and every club dive has become a small eco action. Through every recreational dive, the seabed is cleaned of garbage and other waste, with a special focus on smaller pieces of plastic that end up in the organisms of marine animals and then mostly end up in the human body.

Although this is a small step in the preservation and protection of our marine assets, it can become very significant through joint action.

When it comes to ecology the sky is our only limit! 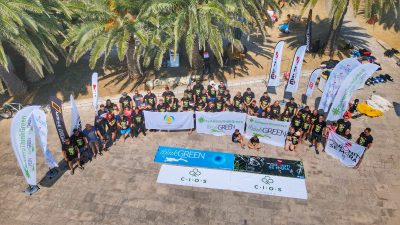 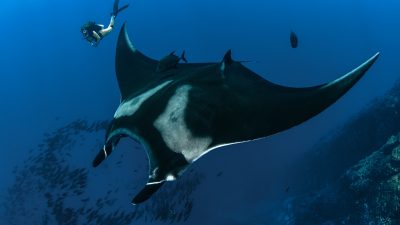