Plastik-Peter warns about threats of plastic trash in oceans 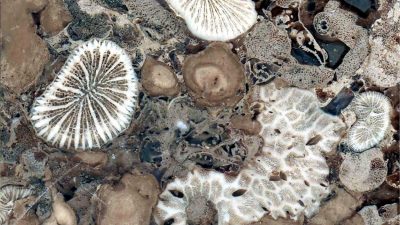 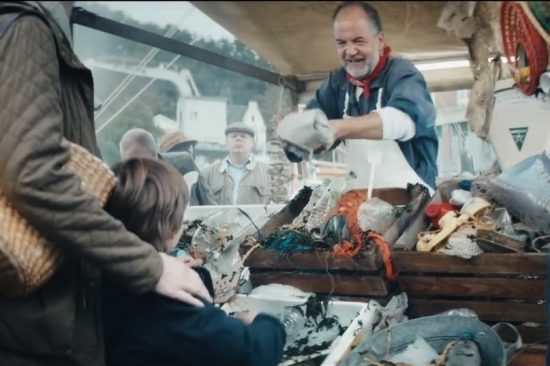 With the “Plastik-Peter” cinema short film as part of Science Year
2016*2017 – Seas and Oceans, the Federal Ministry of Education and
Research in Germany hopes to raise awareness of plastics pollution in
the world's oceans.

Several million tons of plastic waste end up in our oceans every year
and threaten the existence of plants and animals. By 2050, the weight
of all the plastic waste in the oceans would easily exceed that of all
the marine organisms in it.

The Plastik-Peter short-film (only available in German) is now seen in
the cinemas throughout Germany. Entitled “Fresh from the Sea”, the
protagonist praises its particularly long-lasting catch: plastic waste.


The reality is that although plastic bags need a maximum of 20 years to
decompose, conventional PET bottles can last 450 years in the seas.

The Federal Ministry of Education and Research is engaged in the
systemic investigation of plastic waste: from its production,
consumption, transport from land to the rivers and eventually into our
oceans.

With its funding guideline as “Plastics in the Environment” and
a total budget of 28 million Euros, it supports related research and
development projects. In the Science Year 2016*2017 – Seas and Oceans,
the Federal Ministry also wants to boost public awareness on the
subject with projects such as the Plastik-Peter film.

The trash depicted in the segment had been collected by Greenpeace and
Nature And Biodiversity Conservation Union (NABU) from the Elbe prior
to the filming.

The film appeals to the audience to reduce their use of
plastics in daily life, thereby contributing to the protection of the
oceans. 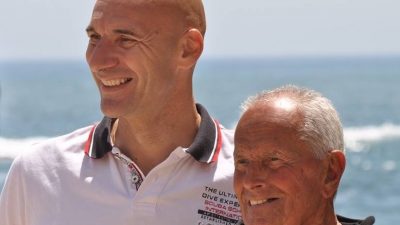