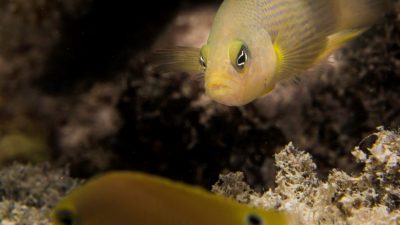 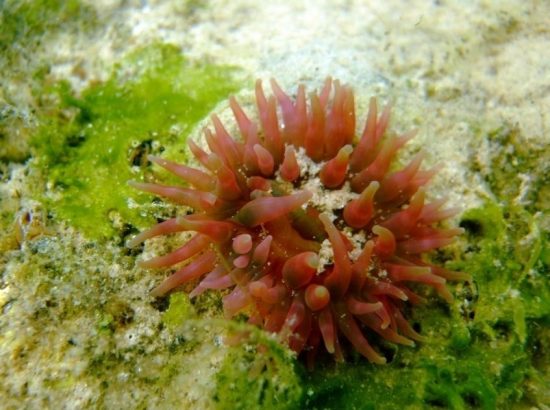 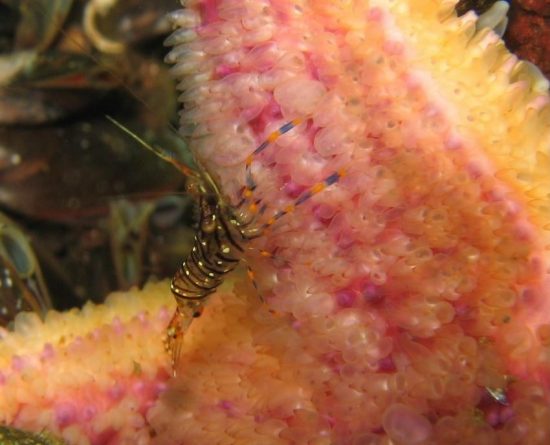 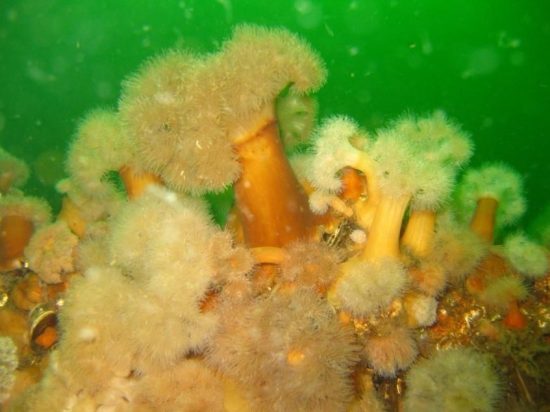 The Baltic
Sea can breathe easy in the future. From 2019 onwards, cruise ships and
passenger ferries are no longer permitted to discharge untreated sewage into
the Baltic Sea, as decreed by the International Maritime Organization (IMO) in
London on 22 April 2016.

The WWF
welcomes the decision, regarding it as an long-overdue milestone in the
protection of the Baltic Sea. “Finally, the
disposal of insufficiently treated wastewater from passenger ships in the
Baltic Sea has been stopped. The mandatory deadline is a relief for both the
people of the Baltic Sea and the ecosystem,” said Mr Jochen Lamp in German. He is the Head of the Baltic Sea Project
office at WWF.

The new
regulation will affect new vessels from June 2019 onwards. For those ships
currently in service, they would need to comply by 2021; a special extension
period to 2023 has been granted for ships in Russian waters. The date of the
ban has been under discussion for years, and the IMO has only now managed to
agree to its implementation.

WWF calls
on the shipping companies and ports not to delay but to work hard towards
meeting the necessary facilities on board their ships and construct the proper
method of disposal at the ports as soon as possible, said Lamp.

Every year,
eighty million people travel on cruise ships and passenger ferries. A quarter
of all sewage produced on board the international cruise ships is mostly
disposed off into the Baltic Sea, without first treating it. As a result, the
unremoved nitrates and phosphates can lead to the eutrophication of the Baltic
Sea, causing algal mats and low-oxygen dead zones to form on the seabed. This
causes biological and economic damage to the marine environment and coastal
areas. 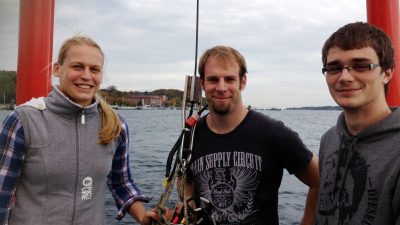