Who am I? Saint Pierre 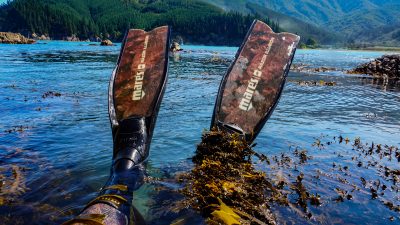 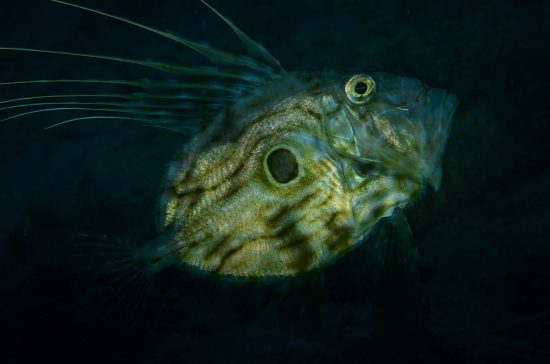 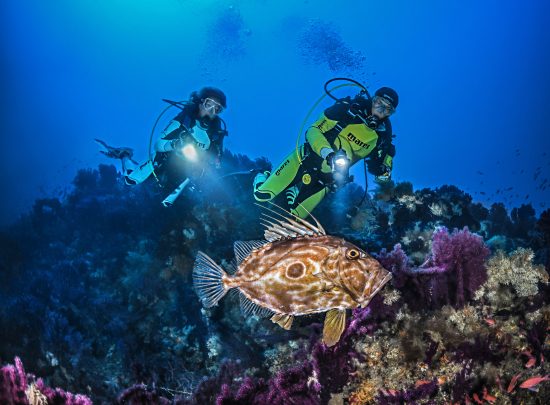 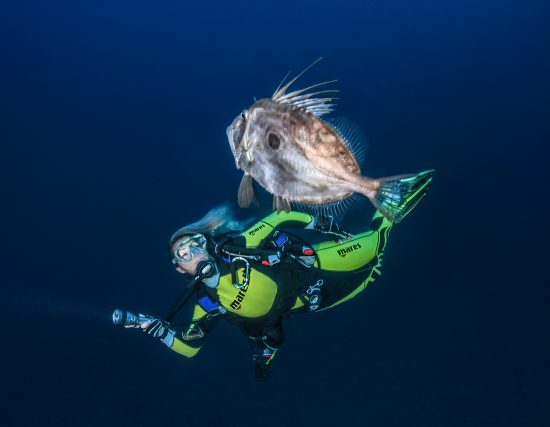 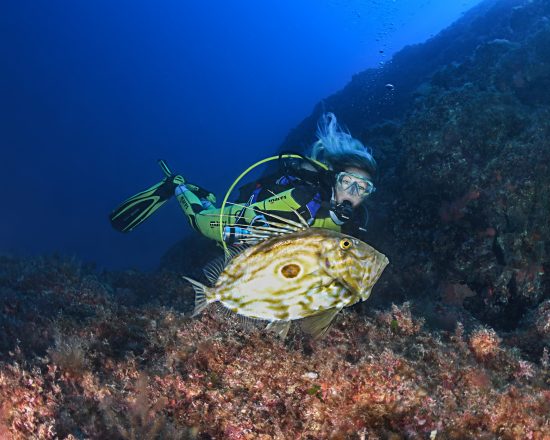 When I was asked to write about the Saint Pierre fish I had no idea what it was. Then I saw a picture of the olive-yellow coloured, laterally compressed fish with very characteristic black spots on its sides and guess what?! It is our good friend 'John Dory' (Zeus Faber). I immediately started researching where the name came from...

I know that Saint Peter is the patron of butchers and fishermen, but I was intrigued. Saint Peter was a freshwater fisherman before he became an apostle, and did not fish in the Atlantic or the Mediterranean. Legend says that the black spot on the Saint Peter fishes' sides were given to this species by the Saint himself when he touched the fish when lifting it out of the water. Newman, 2017 suggests that the species of fish that Saint Peter touched was most likely the Mango Tilapia, but the name stuck to John Dory nevertheless.

The black mark represents Saint Peter’s fingerprint, but fingerprint or not, the black mark serves the fish well. It imitates a pair of eyes, deterring predators and misleading them into thinking that the rear of the fish is its front. It also gives them an advantage when looking for food themselves, as their prey also thinks they are looking at the front of the fish while they are looking at its sides. In contrast, the actual eyes, large and positioned on the front of their head, have already spotted their prey with their binocular vision, and the John Dory is ready to hoover the victim up with a tube-like large mouth. Once sucked in, the food is ground up by a tooth-like, pre-maxillary bone. They are fond of sardines and other small fish, but will happily munch on squid and cuttlefish as well. It turns out that Saint Peter gave the John Dory special powers, an extra set of eyes that protect them from getting eaten by hungry sharks, helping them stay fed and happy.

The origin of the name 'John Dory' isn’t very clear, with some sources saying it comes from the French translation of 'dorée' (gilded) and 'jaune' (yellow), or it was named after John Dory – an old ballad hero. In contrast, in Spain, the same fish is called 'San Martino'.

It doesn’t matter what its name is, as when it is seen while diving or in underwater pictures, it cannot be mistaken for any other fish. This beautiful yellow and olive, small, demersal fish has ten long spines on the dorsal fin, four on the anal fin and tiny scales. It can grow quite large, around 5kg in weight and 65cm in length, and in the wild can live up to 12 years. Not a very active or fast swimmer, this fish prefers to wait for its food rather than to chase it. It is very unlikely to see these fish together in a group as they are usually solitary. They start to reproduce at around 3-4 years of age by releasing eggs and sperm into the water in the winter.

So, what name do you use for this fish?

Photos by Janez Kranjc and Ivana OK who saw this fish diving in Vis with Manta Diving Center.