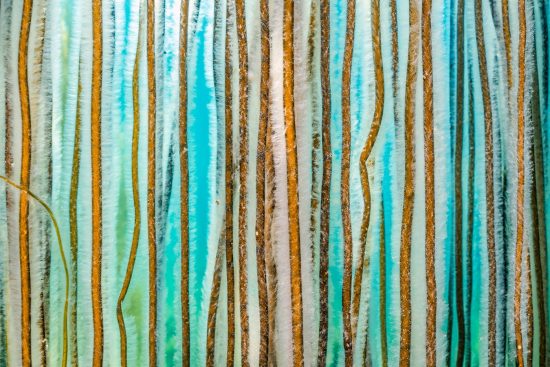 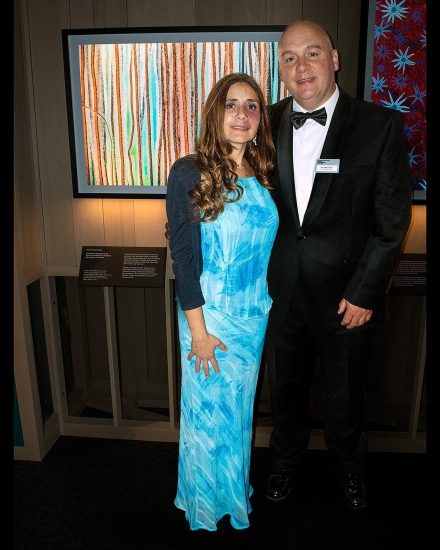 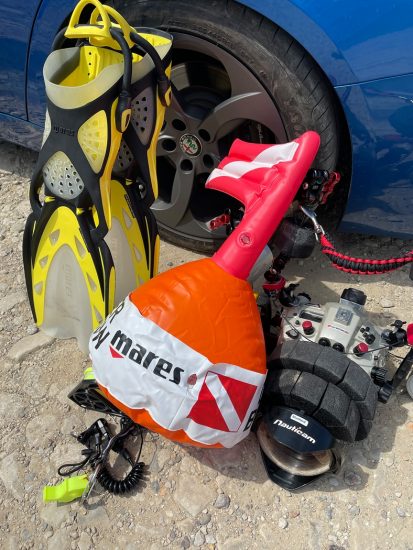 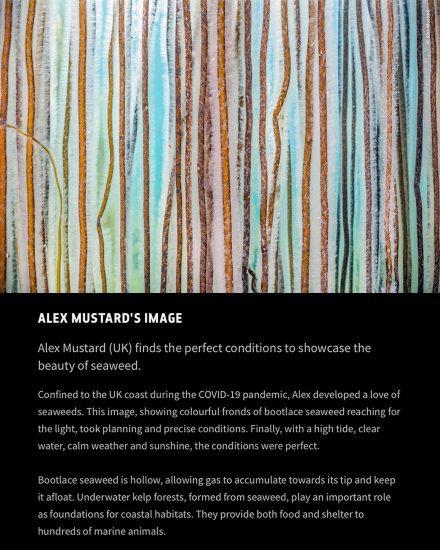 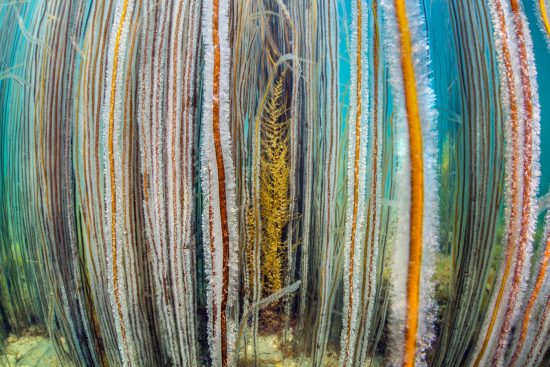 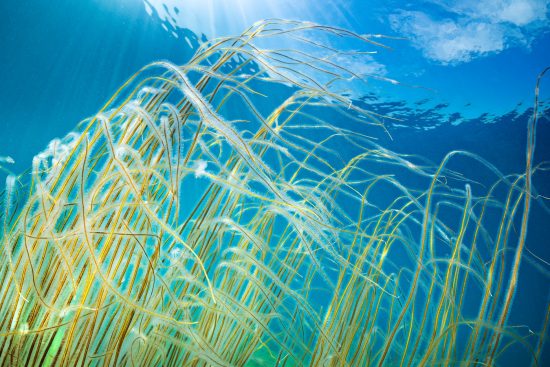 It is fantastic to be awarded in the Wildlife Photographer of the Year contest again, the premier contest in nature photography. This year’s edition was one that definitely celebrated biodiversity and the underdog species. The overall winner was National Geographic photographer Karine Aigner’s wide angle macro image of a ball of mating bees, and the Under Water Category was won by Tony Wu with a photo of a starfish spawning.

My own success was also with a group that certainly don’t usually appear on photographers’ wish lists – lowly seaweed. Being confined to the UK due to travel restrictions over the last couple of years led to me focusing my camera frequently on our seaweed and finding the beauty and wonder in them. I have shot many images and have a varied collection. I was really keen to enter them in this year’s contest. Last year, Australian photographer Justin Gilligan won the Plants Category with a wide angle photo of seaweeds in Australia, so thinking tactically, I decided to hold back my wide angle shots and just try this close up image. Winning contests is always a combination of shooting good images and thinking about which images could do well, and on this occasion the tactics paid off.

It is easy for me say when the photo was taken as I have only dived this site once. Kimmeridge Bay, on the south coast of England, is a Marine Conservation Zone, and I know that the sheltered shallows there have an unusually dense growth of bootlace weed. I went there at high tide, on a calm summer’s day, when the water was at its clearest specifically to photograph them stretched out and lined up. I wanted the images for my seaweed portfolio and certainly didn’t think at the time that they could be contest shots.

I have been fortunate to pick up plenty of awards in the Wildlife Photographer of the Year contest, and I have only once missed travelling to London for the fairytale award ceremony inside the Natural History Museum and rubbing shoulders with many of the greats from the world of wildlife photography. I always try to enjoy the event to the maximum, knowing that each time it could be the last time I get awarded. It is a great night out for me and Eleo.

This year, my photo looked great in the exhibition because it was alongside a stunning image by David Maitland who had shot a leaf detail through a microscope. I am proud to see the picture featured in another book of WPY winners – that is my 15th – and to add success in another category where I have been successful in the contest – my 8th. When I enter WPY I want my images judged against all photographers, not just underwater ones, so I always favour the non-underwater specific categories, where my images are eligible. Many of these categories attract far more entries than the underwater ones, but when you are successful, they also put underwater photos in front of a different audience.

Although I was only Highly Commended this year (last year I was a category winner), I was particularly pleased to be awarded with a photo taken in our British Seas. Not only is our marine life less exotic than some, but since the contest does not allow the removal of even one spec of backscatter, it is easier to be successful with images taken in clearer waters. My photo was taken with the Nikon D850 + 28-70mm and Nauticam WACP-1. Subal housing, 2 x Retra flashes. 1/40th @ f/16, ISO 160. The only other accessory I  used was my surface buoy. Kimmeridge Bay is a popular watersports beach and shallow, so I took my winning picture one handed – the other hand holding on to my reel and marker buoy! 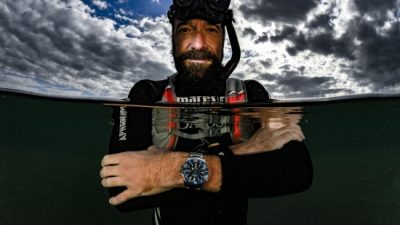 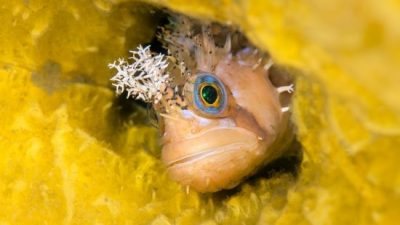 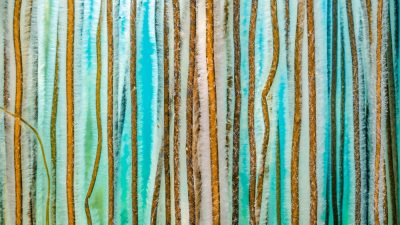 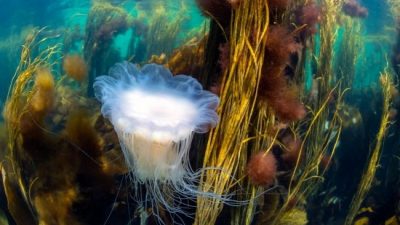 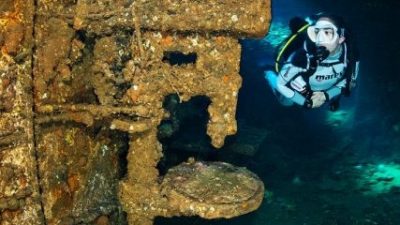