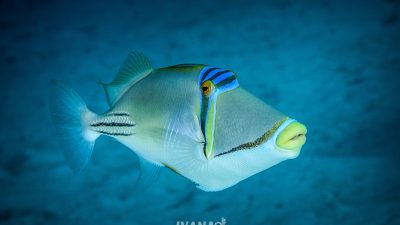 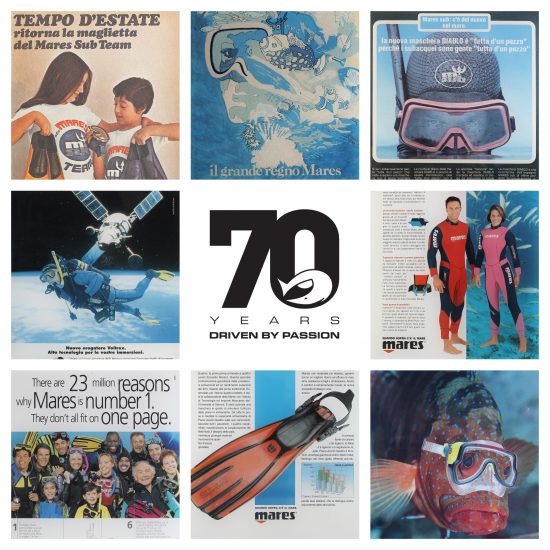 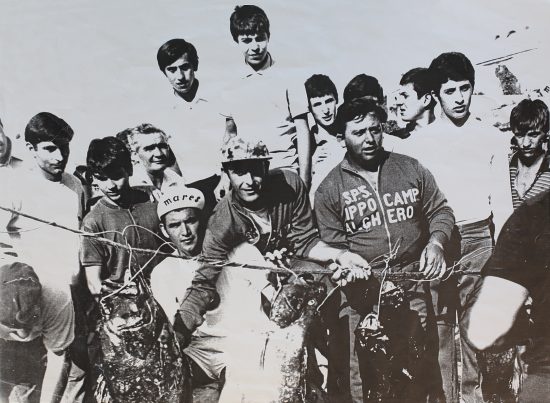 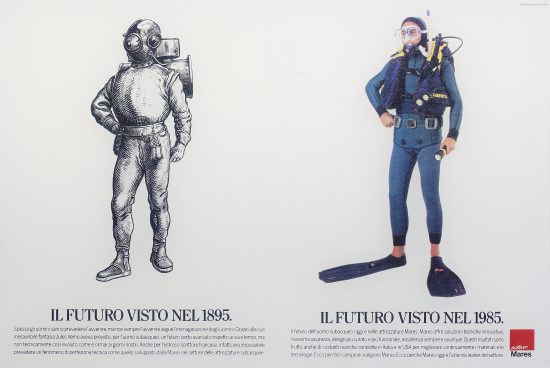 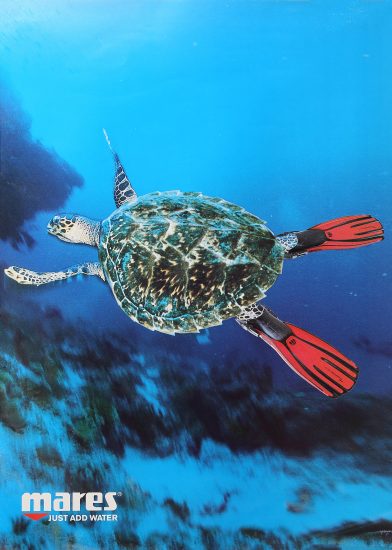 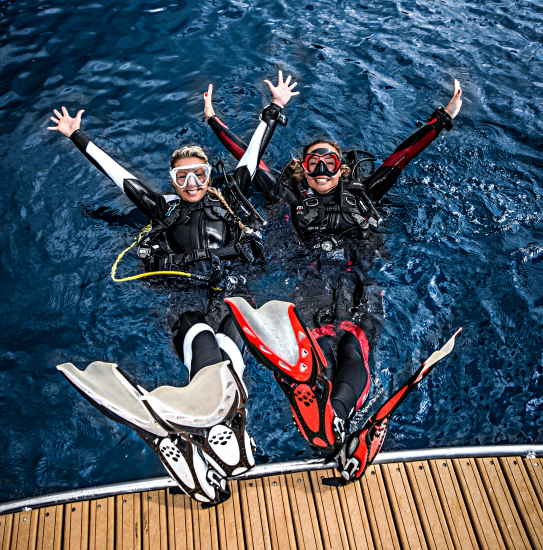 Mares is turning 70 this year!

Who knows whether our founder Ludovico Mares could have ever dreamed that 70 years later the company he started would have become a world leader in manufacturing and distributing dive products?

But who was Ludovico Mares? How did he come to found the company that still bears his name today?

As a child he played many sports, but was especially passionate about hockey, in which he became a national champion; diving, in which he held a regional record; and figure skating, in which he excelled regionally. It even became one of his top pursuits, as a teacher, and his penchant for innovation led him to patent the famous bushing truck roller skates used and imitated around the world.

At the end of WWI, Ludovico actively contributed, as a diver, to submarine recoveries.

At the end of WWII, like many other Istrian exiles, he was forced to emigrate. This is how he came to Rapallo, where at first, he taught figure skating to make ends meet. His passion for the sea and his drive to innovate then prompted him to begin making dive equipment.

Initially he produced a few spearguns, followed by a few masks and some fins. After a few years however, his enterprising spirit and thirst for innovation helped spread the word about Mares products, which became increasingly appreciated and used around the world.

In 1971, Mares decided to retire to private life, and his company was acquired by AMF, a large multinational whose portfolio of companies also included the legendary Harley Davidson, and especially, a group of leading sports equipment brands like HEAD (tennis and skiing), Tyrolia (ski bindings), and Munari/Sanmarco (ski boots).

Mares is still a member of this group of sports brands, now known as Head NV.

The original, innovative spirit and a drive to constantly seek the very best in the design and manufacture of every product are still the hallmarks behind this company that has introduced so many technical and technological innovations in diving over the years. Just a few examples…

In 1973 Mares stood out as the first to introduce fins in two materials. They featured a technopolymer blade and an overmolded foot pocket in thermoplastic rubber.

In the five years that followed, the Research and Development department worked diligently to find better performing materials. They perfected bi-material technology even further, ultimately bringing the famous Plana fins to the market. They were lighter and better performing, with a unique look and an indisputably superior consistency in quality, all features that quickly made rubber fins obsolete. Nearly every fin on the market today is made using this technology.

In 1979, Mares was the first in the world to launch a new "optical system" for dive masks. Thanks to this system, you can get a customized optical mask from your local dealer in just a few minutes.

In 1981, Mares brought the MR12 III to market, designed and manufactured entirely in Italy. It was a fine-tuned version of the famous MR12 II, the world's first regulator with the VAD (Vortex Assisted Design) system. This system was further perfected and improved over the years. It makes breathing more natural while delivering exceptional results under any conditions, and today it is still the heart of our regulators.

In 1982, Mares became the first company in the world to use brand-new liquid silicone technology. Today it is used to create a vast number of industrial products. The company introduced a series of new masks with this revolutionary technology. After a while, all manufacturers began using liquid silicone for their masks, and old rubber masks became obsolete.

These are just a few examples of the many Mares products that have become benchmark products for all fans in the sector.

In 2014, with SSI’s entry into the group - one of the leading dive training organizations - the Mares product line evolved further. New product lines were developed to serve the needs of the sectors in which the organization offers training.

The XR- Extended Range line was introduced, dedicated to everyone who is interested in trying new dive systems and expanding their range of experience, such as using gas blends or working on more challenging dives, like cave dives or deeper dives.

Last but not least, the Scuba Ranger line is part of the classic Mares line. It is dedicated to kids who are learning to dive, and here Mares has once again researched and designed products with ideal features.

Finally, in 2016, Mares acquired the company rEvo, specializing in rebreathers. With this new addition, the Mares product range can truly meet the needs of anyone who loves diving and the sea.

So, back to where we started: could Ludovico Mares have imagined all of this? We would like to think so, because a love for the sea and a relentless quest for innovation and the very best performance - everything that defined Ludovico Mares - is in our very DNA. 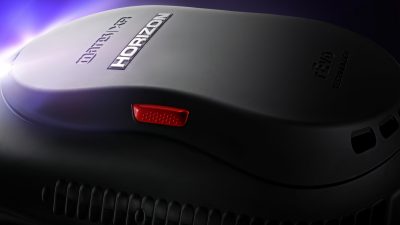