Arctic Day of Action: An Exhibition By Greenpeace 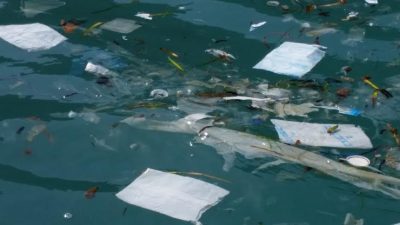 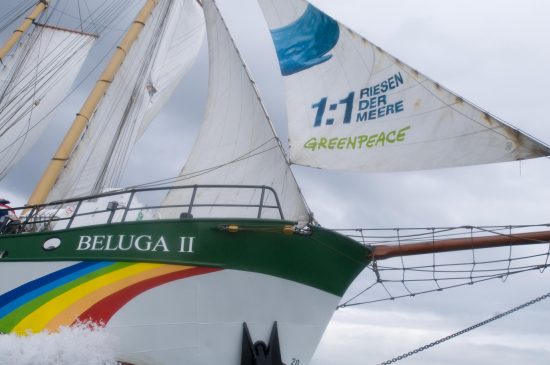 The Greenpeace ship Beluga II, which will arrive in port for the exhibition in Stralsund. (c) Bente Stachowske, Greenpeace

A small exhibition about the Arctic will be held from 10th to 14th
August 2015 on board the Greenpeace ship Beluga II, which will be
docked at the port of Stralsund. This is part of the Arctic Day of
Action campaign in Ozeaneum.

There will be hands-on activities and an exciting film that depicts the
environmental challenges faced by the Arctic today. Greenpeace
officials and the Arctic mascot Paula the polar bear will be present at
the event.

Today, protecting the Arctic is more important than ever. Despite
enormous risks to the unique and delicate Arctic ecosystem, Shell Oil
has repeated tried to drill for oil along the coast of Alaska. The
series of breakdowns in their ships has demonstrated a large potential
for a major environmental disaster for this vast natural habitat. The
international campaign by Greenpeace to protect the Arctic can be found
at www.savethearctic.org. 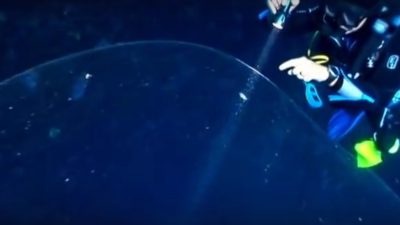