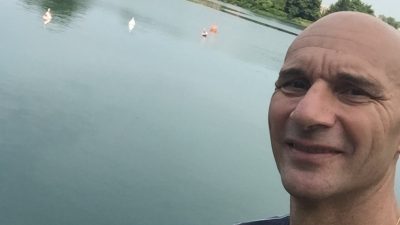 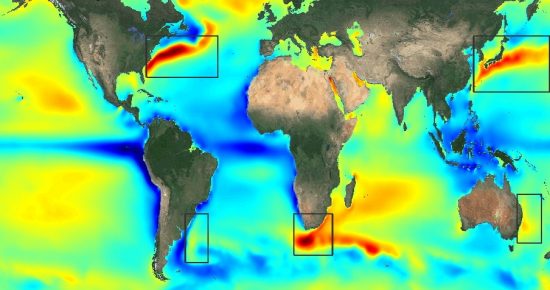 The graph shows the average annual flow of heat from the surface of the ocean to the atmosphere, and back. The colour of the ocean (yellow, orange or red) represents the ocean surface net heat flux. The black frames show the locations of the boundary curr (c) Hu Yang 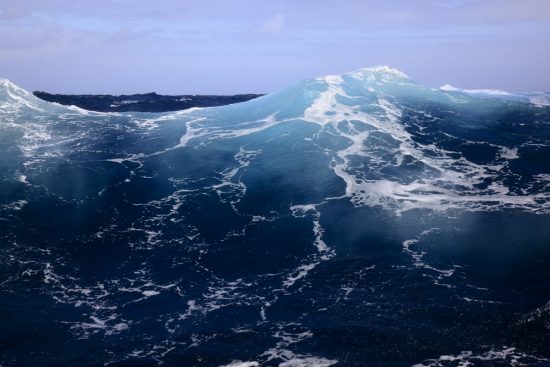 The oceans absorb the tropical heat from the air and transport it either northwards or southwards. (c) Frank Rödel

Asia to get warmer and stormier

Global warming is causing a change in some ocean currents. Scientists
have shown that wind-driven subtropical boundary currents in the
northern and southern hemisphere will grow in strength by the end of
this century. In addition, the Kuroshio Current, Agulhas Current and
other oceanic currents are moving towards the poles, carrying higher
temperatures and the risk of storms to the temperate latitudes.

Observational data and climate simulations have been evaluated by the
scientists at the Alfred Wegener Institute, Helmholtz Centre for Polar
and Marine Research (AWI). The same pattern has been observed for all
the boundary currents (except for the Gulf Stream, which the study
indicated would weaken over the next decades). The study was published
recently in the Journal of Geophysical Research.

Over the next century, the weather and climate will get significantly
warmer and stormier along the eastern coasts of South Africa, Asia,
Australasia and South America. This is due to changes to the western
boundary currents, something which have already started to affect the
weather in these coastal regions.

These currents are driven by the wind, moving as fast as nine
kilometres per hour. They extend down to a depth of 1,000 metres,
moving the warmer waters of the tropics to the coastal regions of the
temperate latitudes. In Europe, the most famous of the western boundary
current is the Gulf Stream. Worldwide, they comprise the Kuroshio
Current off the coast of Japan, the Brazil Current off the eastern
coast of South America, the Eastern Australia Current and the Agulhas
Current off the South African coast.

These conclusions were reached after scientists conducted a comparative
analysis of eleven independent climate databases. Besides evaluating
oceanographic observational data and satellite data of the currents’
heat loss between 1958 and 2001, they also considered simulations for
the past and future climates alongside indicators for the flow speed of
the currents, water temperature and air pressure at the ocean surface.

AWI climate researcher and the study’s author Hu Yang explained: “Our
analysis shows that the surface temperature of the boundary currents
has increased two to three times faster than in other oceanic regions.
In addition, the currents release 20 percent more heat than they did
half a century ago, which leads to the conclusion that the temperature
of the water has risen, its flow speed has increased and the currents
thus transfer more water and also more heat from the tropics towards
the pole. The causes of these changes were increasing winds in both
hemispheres.”

As the sea gives off more heat, the probability of storms also
increases. “Over the next decades, Japan, China and Korea will need to
expect higher air temperatures particularly in winter, because the
Kuroshio Current will transport more heat and shift northward with the
wind. This heat will change the atmospheric condition in such a way as
to make storms more likely in this region. For the Eastern Australian
Current, the Brazil Current and the Agulhas Current on the southern
hemisphere, our analyses predict a southward shift, because there, too,
the winds shift poleward,” added co-author Professor Gerrit Lohman,
climate modeller at the Alfred Wegener Institute.

According to the study, all western subtropical boundary currents will
get warmer and stronger, and move poleward. The exception to this rule
is the Gulf Stream, which is predicted to weaken. This is because the
Gulf Stream is not only driven by the wind but also by thermohaline
circulation (similar to a global conveyor belt). “Our results indicate
that the power of this conveyor belt will weaken in the long term – and
in an order of magnitude that more than compensate for the plus of
increasing winds. Without the influence of this circulation, the Gulf
Stream would follow the same patterns as the other boundary currents,”
said Professor Lohmann.

Far-reaching consequences may be in store for the fauna and flora of
the coastal regions. “As these currents bring higher temperatures to
these temperate latitudes, while advancing further north or south, many
species will be forced to move to colder regions,” said Professor
Lohmann, adding that some of them would not be able to face such a
challenge.

ปั้มไลค์ on Jul 12th 2020
Like!! Thank you for publishing this awesome article. 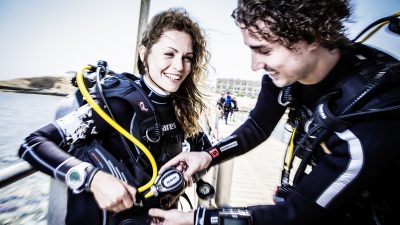