How a conger eel brought the Serbian and Irish together 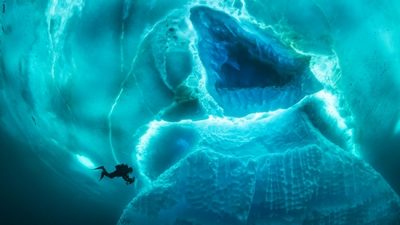 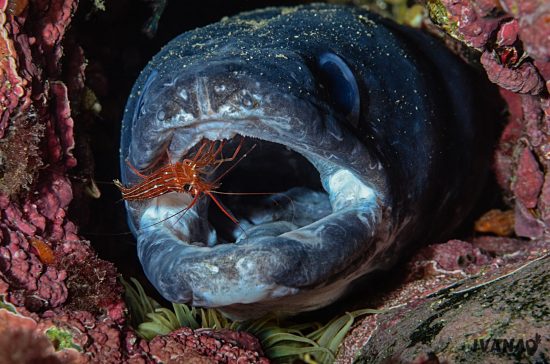 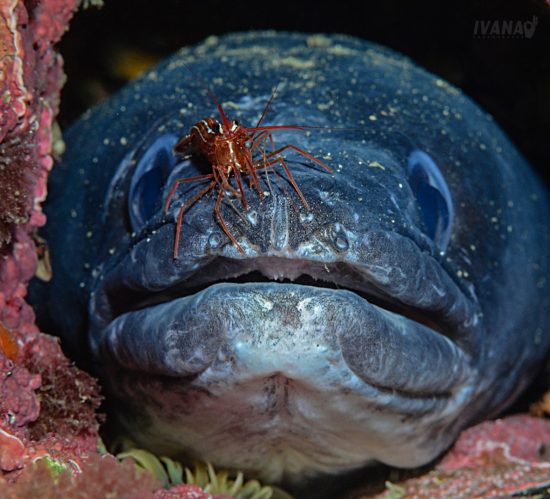 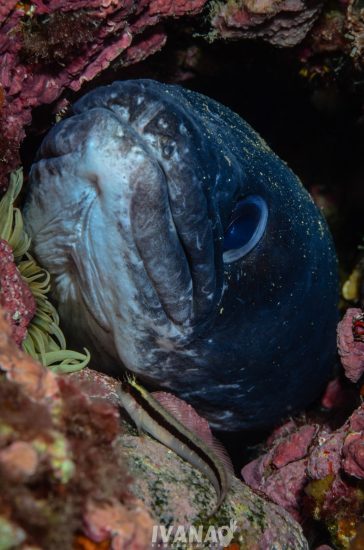 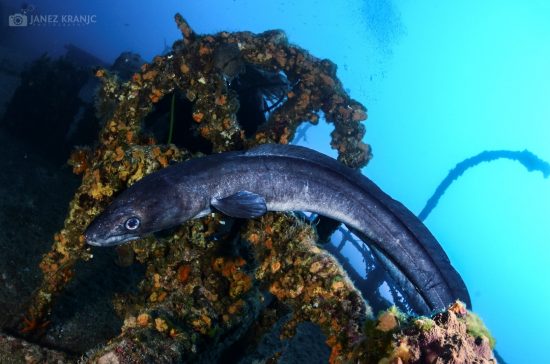 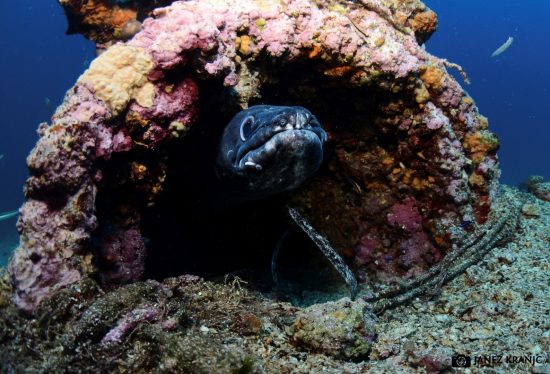 Almost six years ago, on the 9th of June 2013, an Irish diver had a near-death experience whilst diving off the coast in a beautiful part of Ireland called Connemara. While diving, a conger eel decided that he looked suitable for dinner and bit a big chunk off Jimmy’s left cheek.

An experienced diver with many dives under his belt, he stayed calm and owes his life to his training and determination. He managed to surface safely and even did a safety stop before coming up to the surface where he requested help.

Jimmy survived his ordeal and took the approach of “what doesn’t kill you makes you stronger”. As a baker, he took it in his stride, and now makes a 2m long “conger bread” which is a bestseller, along with a great story that Jimmy is happy to tell.

Mares Ambassadors Ivana Orlovic and Janez Kranjc came across Jimmy and his story when researching a topic for their film 'Dance with Congers' and invited Jimmy to dive with them and the congers in the Mediterranean Sea off Vis Island, Croatia.

Conger eels are found in the Atlantic, the Mediterranean and the Black Sea, preferring coastal waters and depths between 20-30m. They have a powerful, elongated, scaleless body, more snake-like than fish-like, with a dorsal fin running along the entire length of their backs. They are almost blue in colour, or dark grey to brown, with a lighter coloured belly.

During the day, these guys usually stay hidden in crevices and holes in rocks, wrecks and any spaces that are hard to access for other fish, but they come out to hunt at night (though not in Jimmy’s unusual case). Their broad head has a very distinctive nose, with tube-shaped nostrils, a wide mouth and powerful teeth. They are known for their powerful bite and the fact that once they bite, they cannot let go. They eat other fish and even smaller individuals of their own species as well as crustaceans and some cephalopods (which often share their homes with congers), but not humans. Known to be rather shy and almost blind, they hunt by smell and rarely venture out during the day. They usually only attack when provoked, but Jimmy’s attack is the first unprovoked attack on a diver resulting in injury to the face.

Conger eels mature from the age of 5-15 years and travel a long way to spawn in the mid-Atlantic near the Azores at depth and also in the Mediterranean. They undergo significant body changes before being ready for breeding. They pay a high price for reproduction, as their reproductive organs take up one-third of their body, causing their organs and skeleton to deteriorate and even their teeth to fall out. They die after spawning, but their larvae drift back to coastal waters and grow to the adult size of 2-3m.

So, the morals of this story are:

- What doesn’t kill you, makes you stronger

- Sometimes you can make friends for life in the weirdest situations - so look on the bright side!

If Jimmy (my husband) had not been bitten by the eel, you would not be reading my blog, complemented by the incredible work of Ivana and Janez! 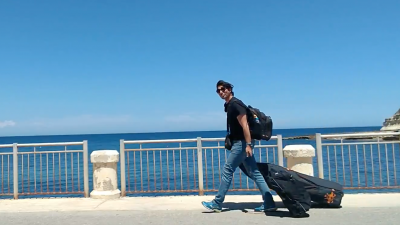