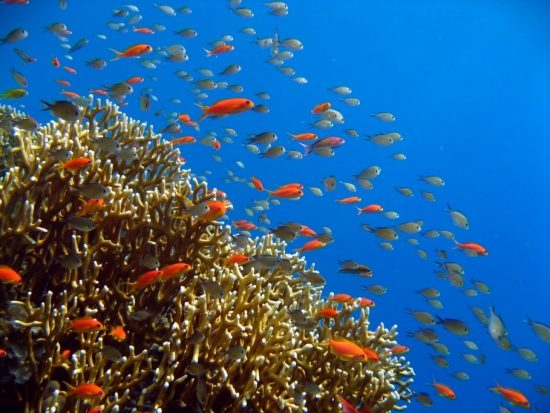 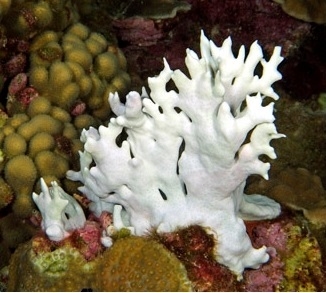 The third global spate of coral bleaching currently taking place may affect almost 38 percent of all the coral reefs worldwide. Publishing their findings in the Nature Journal, scientists have estimated that as much as 12,000 square kilometres of coral may perish as a result.

Indeed, it appears that the fears of researchers and environmentalists have come true.

"This mass coral bleaching (see here for more) in the high seas is an unmistakable indicator of climate change,” said Philipp Kanstinger, from WWF Germany.

He added that it had been triggered by the warming of the oceans, and fuelled by a string El Niño phenomenon.

A similar global coral bleaching, which affects the Pacific, Indian and Atlantic Oceans over a large area, had previously occurred in 1998 and 2010.

According to NOAA, the current coral bleaching had begun in the North Pacific in 2014, spreading to the South Pacific and the Indian Ocean the following year.

"The massive loss of coral reefs has been dramatic,” said Kanstinger, adding that they were among the oldest and most biologically diverse habitats in the world. A quarter of all marine species live in coral reefs, even though they cover only 0.1 percent of the ocean floor.

The fisheries and tourism industries also depend on these ‘nurseries of the seas’. About 500 million people base their livelihoods on coral reefs, bringing the reefs’ economic value to about 30 billion US dollars.

Coral bleaching comes about when the corals eject the symbiotic algae within them, turning white as a result. This happens when the corals are stressed (for example, because of the rising temperatures). Without the algae, the corals have no source of energy and will die en masse after several weeks if the warmer temperatures persist.

Kanstiger warned that if global warming were to continue without any improvement, the oceans would be so warm in 2050 that almost all coral reefs would be under threat.


He added that effective protection of the climate and environment can rescue the coral reefs. The establishment of marine protected areas, reduced fertiliser usage and a reduced fisheries industry are also effective in supporting the coral reefs’ recovery. 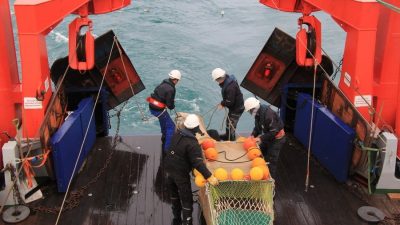