Deciphering the history of plate tectonics in North Pacific 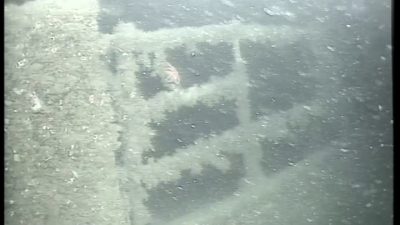 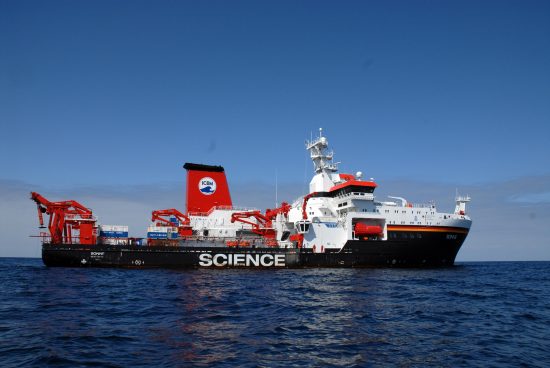 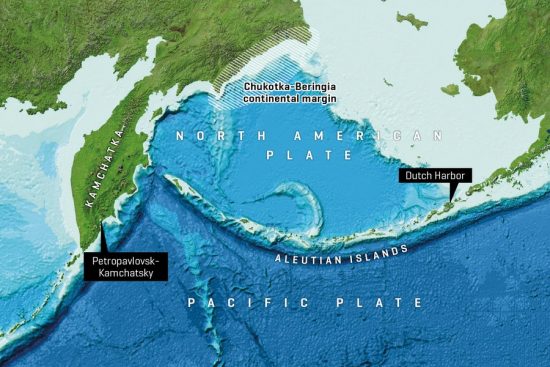 The area to be covered by the team during the expedition. (c) Image Reproduced from the GEBCO world map 2014 www.gebco.net

The land along the archipelago of the Aleutian Islands and the
Kamchatka Peninsula is one of the most active portions of the Ring of
Fire. Yet, much of the geological processes involved remain unknown.

Under the leadership of the GEOMAR Helmholtz Centre for Ocean Research
Kiel, researchers from Germany, Russia and the United States will
embark on a ten-week expedition aboard the German research vessel SUN
to explore some unexplored portions of the seabed to learn more about
the geological processes that have take place.

With 29 active volcanoes and several eruptions every year, the
Kamchatka Peninsula is one of the most volcanically active regions in
the world. This is due to the process of plate tectonics, which comes
into play as the Pacific plate moves underneath the North American
plate. In fact, it was this process that led to the creation of the
Aleutian Islands.

To this day, very little is known about the processes that take place
beneath the surface. “In the mid-1960s, as the theory of plate
tectonics was finally recognised, there was the Cold War. Until the
1990s, the waters between the US and the former USSR were virtually
inaccessible to researchers,” said GEOMAR’s Professor Dr Kaj Hoernle in
German as he explained the lack of scientific information in the
region.

During the first portion of the expedition, headed by Professor
Hoernle, the researchers will attempt to discover how plate tectonics
developed in the North Pacific and the Bering Sea as a whole. When they
have reached the south of the Aleutian Islands, they will sample the
seabed in the US and international waters.

Then, after a stay in the port at Petropavlovsk-Kamtschatki, part of
the crew will change before heading out to the Russian waters north of
the Chukotka-Beringia-continental slope.
According to Dr Richard Werner from GEOMAR, who heads the second part
of the expedition, they are interested in how the subduction zone of
the North Pacific developed. This is because that there are many
indications that the Pacific plate had been much farther north, on the
Chukotka-Beringia continental slope.

"If this is the case, we want to know why this is so. That would tell
us a lot about how the Earth works in general," said Professor Hoernle.

Besides this, the expedition also seeks to find out about more recent
developments like the current submarine volcanic activity north of
western Aleutians. According to Dr Werner, the team is interested to
better understand the cycle of subduction - how the descent of the
tectonic plate triggers melting processes in the mantle that
subsequently lead to material returning to the surface via volcanic
eruptions.

This new project represents the continuation of the previous
German-Russian research collaborations in the region, which started in
the mid-1990s; an example of this is the recent SUN 2009. Although the
current political situation is tense, it is encouraging that the
researchers can continue to work well with their counterparts in
Russia, and that even a trilateral project with the US is possible,
said Professor Hoernle.

Continuing, he said, "After all, we all live on this one planet. We
need to understand it if we want to know how and where mineral
resources can be found and how we can better protect ourselves against
natural disasters". 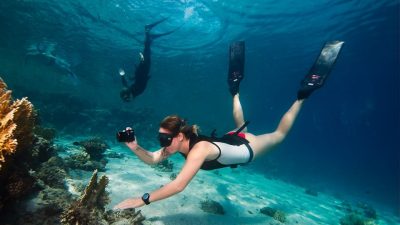