The Discovery of the Rio de Janeiro 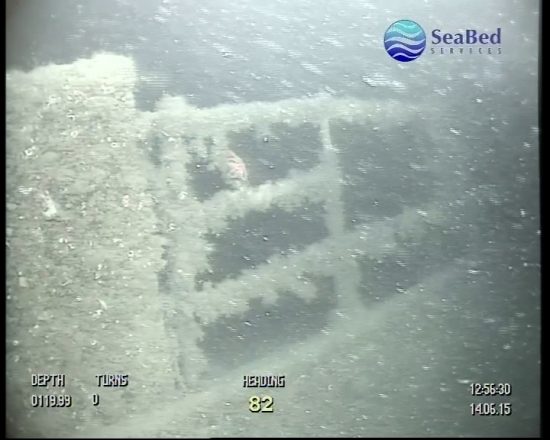 The railing of the Rio de Janeiro (c) ADYKK 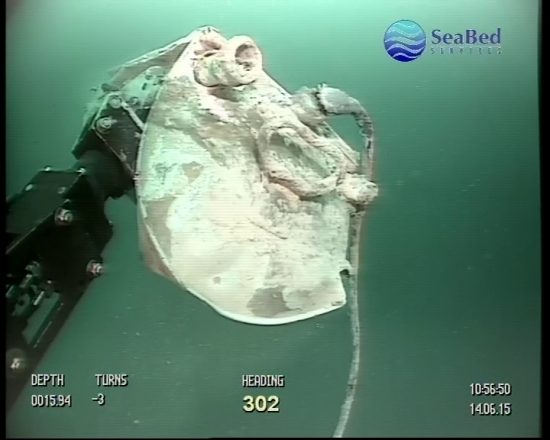 The salvage of the ship's lantern by the ROV (c) ADYKK 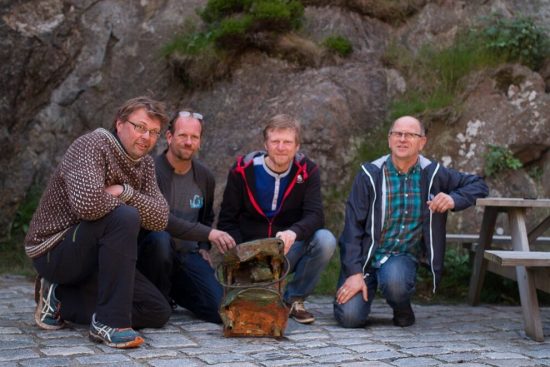 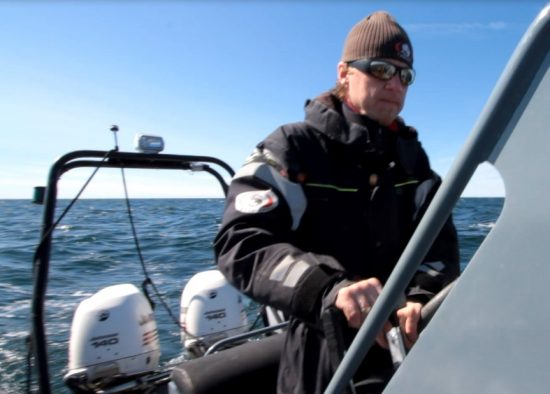 The Rio de Janeiro in a recording from 1922 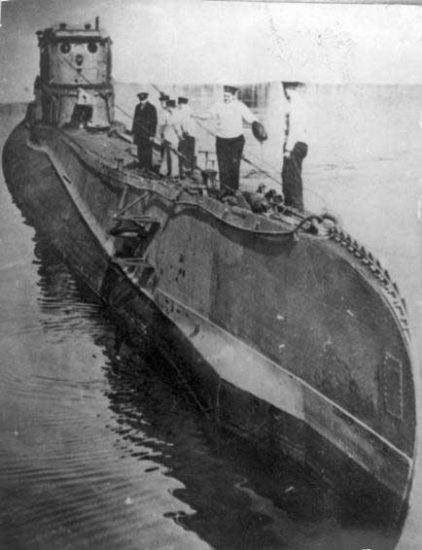 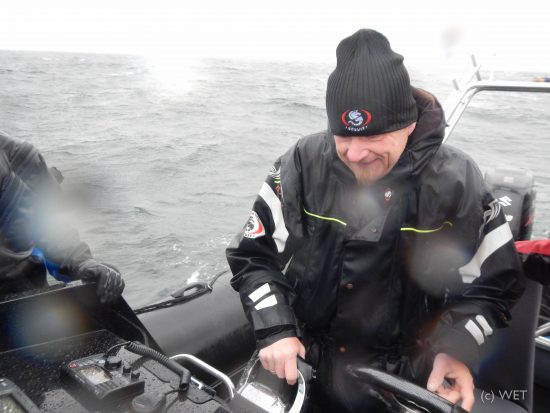 The Search For A WWII Shipwreck

On 14 June 2015, after a seven-year search, the wreck of the Rio de
Janeiro has been found off Norway's southern coast.

The search team,
led by Tom Lundahl and Espen Johannesen, managed to identify the ship
from a lantern that was salvaged from the ship.

The Rio de Janeiro was a German cargo ship that was sunk before
Lillesand off Norway's southern coast on 8 April 1940, a day before the
German invasion of Norway.

Measuring 122.5 metres long and 16.8 metres wide, the ship was launched
in 1914 as Santa Ines. Initially a passenger and freight ship, it had
plied the route between Germany and South America. In 1921, it was
renamed Rio de Janeiro.


During the Second World War, the German Navy requisitioned the ship to
transport troops and material to Bergen. The plan was for it to arrive
in Bergen immediately after the Germans took Norway.

However, on the way there, the ship came under fire from the Orzel, a
Polish submarine operating under British command. Three torpedoes were
fired at it; although the first missed, the subsequent two hit the Rio
de Janeiro and caused it to sink.

Nineteen crew members and 164 soldiers perished. The 183 who survived
were brought to shore at Lillesand, where residents rendered
assistance, unaware of the impending raid on their homeland the
following day.

Till recently, the exact location of the Rio de Janeiro wreck was
unknown. The search for it began about seven years ago, initiated
separately by Tom Lundahl and Espen Johannesen.

In 2010, when the two
men learnt of the other's mutual interest, they decided to combine
their efforts. Both held regular day jobs, so they had only their
personal time and weekends to devote to the search.


Nevertheless, the constraints on their time did not deter them. Their
research included interviews with eyewitnesses and older fishermen, as
well as more research done online and in museums and archives.

And when the weather permitted, the two men would head out to sea, with a small ROV and two side-scan sonars.

Their persistence paid off. In June 2014, while out at sea, Lundahl and
Johannesen salvaged massive steel plates, iron pieces, a lifeboat and a
motorcycle tyre (actually a spare tyre for a German Zündapp motorcycle)
from the ocean floor.

They subsequently sought the assistance of Gisle Espeland because he
had a larger, more powerful ROV and a multibeam sonar. Then, on June
13th, another expedition was launched; and on the very next day, the
Rio de Janeiro was finally found, albeit broken into two pieces.


Having discovered the wreck, the two men informed the Norwegian
conservation authority. They were given permission to recover the
ship's lantern and bell, to be handed over to the municipality of
Lillesand.

Now, the team would try to locate the ship's bell.

As the work
continues, extensive photo and video recordings have been scheduled to
document the expedition.

Although the wreck lies at a depth of 120 to
138 metres, Lundahl and Johannesen worry that the wreck may fall prey
to souvenir hunters. They have described the Rio de Janeiro wreck as a
memorial and thus should be treated with due respect. 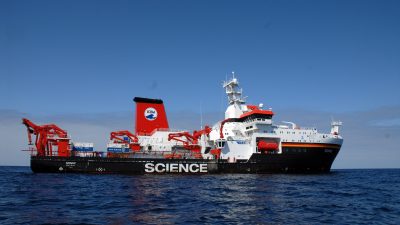