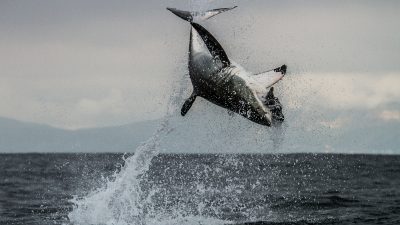 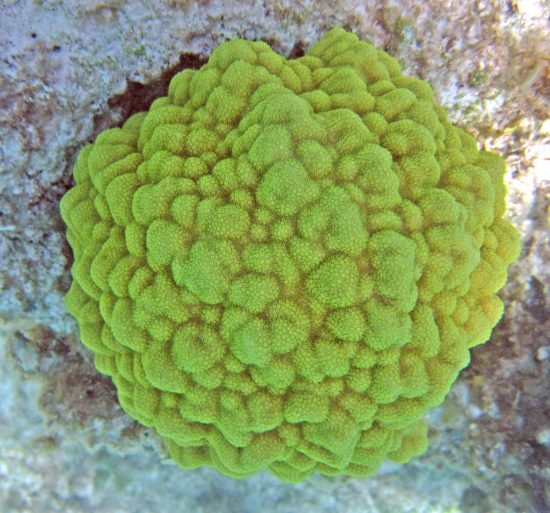 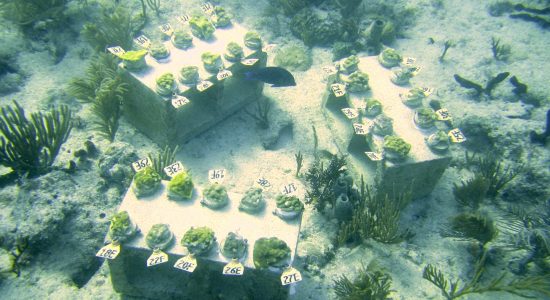 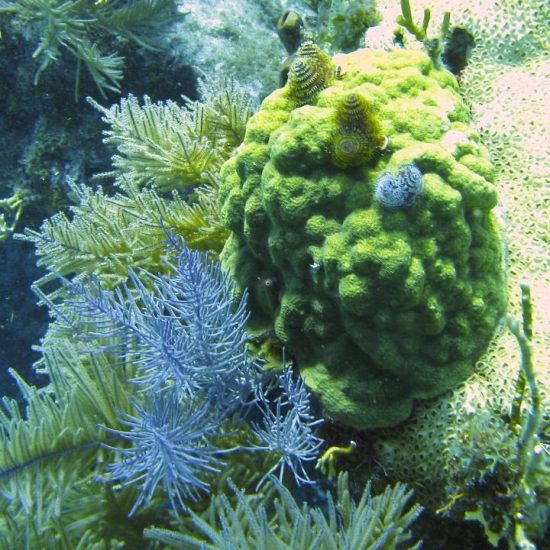 For the first time, scientists at The University of Texas at Austin
have observed separate populations of corals diverging in their
capacity to regulate their genes when adapting to the local environment.

The research, published in Nature Ecology and Evolution, reveals a new
way for coral populations to adapt that may help predict how they will
fare in the face of climate change.

The findings was based on populations of mustard hill coral (Porites
astreoides) living around the Lower Florida Keys. Corals located close
to shore are adapted to a more variable environment due to the greater
fluctuation in temperature and water quality in the vicinity,
developing the ability to adapt to occasional stressful events that
offshore corals are spared.

During the experiment, researchers swapped 15 genetically distinct
coral colonies from a close-to-shore area with 15 colonies of the same
species from offshore waters. After a year, the two populations showed
differences: Formerly inshore corals transplanted offshore changed
their gene activity dramatically to closely resemble the locals,
whereas offshore corals transplanted inshore were able to go only
halfway toward the local gene activity levels. In short, corals that
originated from the more variable, close-to-shore environment were more
flexible in their gene regulation, enabling them to adapt better to
their new environment.

“It is exciting that populations so close together – these reefs are
less than five miles apart – can be so different,
” said corresponding
author Carly Kenkel, currently affiliated with the Australian Institute
of Marine Science.

“We've discovered another way that corals can enhance their temperature
tolerance, which may be important in determining their response to
climate change,” she added.


Gene regulation – the body's ability to make specific genes more or
less active – can be inherited and are pivotal for adapting to
environmental change. It was already known that separate populations
often develop differences in average levels of gene activity, but
scientists have now found that populations can also diverge in their
ability to switch genes on and off.

“We show that one population has adapted to its more variable
environment by developing an enhanced ability to regulate gene
activity,

” said co-author Mikhail Matz, an associate professor in the
Department of Integrative Biology.

The lack of flexibility took its toll on the offshore corals, which did
not fare well at the inshore reef and experienced stress-induced
bleaching. Their higher bleaching levels were linked to the diminished
ability to dynamically regulate activity of stress-related genes,
confirming that flexibility of gene regulation was an important
component of adaptation to the new environment.


“We saw different capacity for gene expression plasticity between coral
populations because we looked at the behaviour of all genes taken
together instead of focusing on individual genes,

” said Kenkel. “If we
hadn't, we would have missed the reef for the coral, so to speak.” 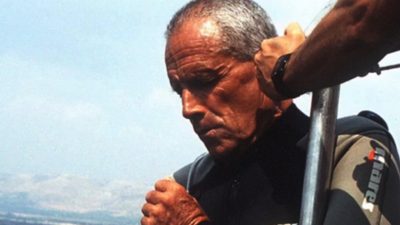