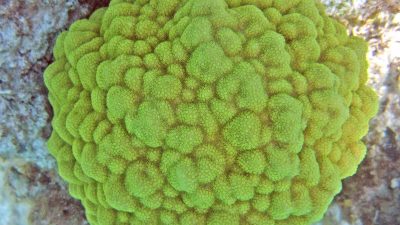 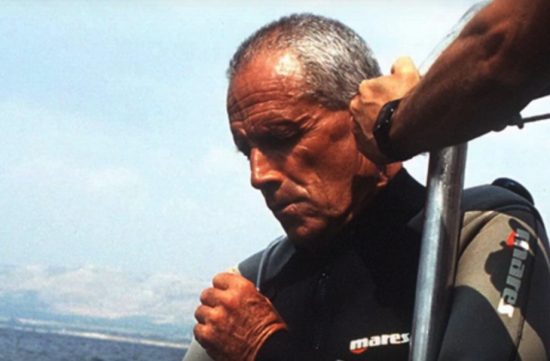 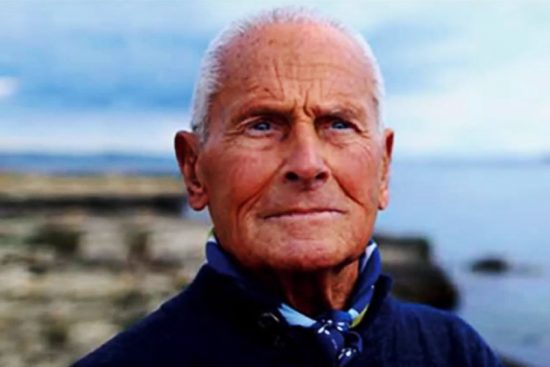 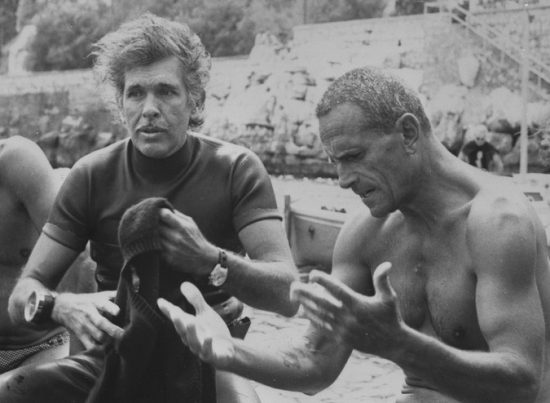 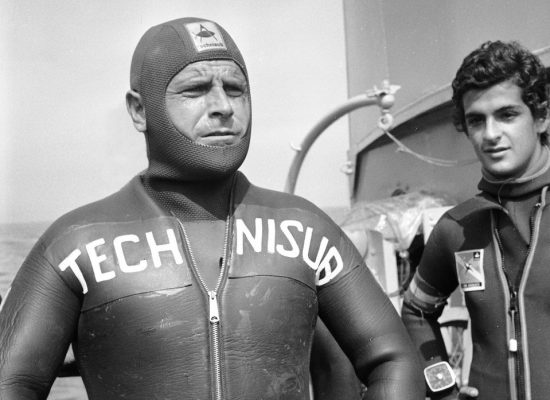 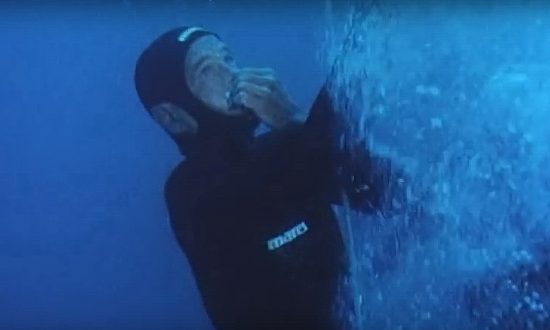 A great fighter, a fine spirit


On 21 June 1931, he was brought into this world in Syracuse, Sicily.
Today, he has been laid to rest in his southern Italian hometown. A
legend has passed on.

Enzo Maiorca, the great sports pioneer, died on November 13th at the
age of 85 in his birthplace in the southeastern region of the island,
where he spent his earliest childhood close to the sea.


Maiorca was one of the greats of the free-diving world. By the 1960s,
his sporting performance had caused a sensation and he became the first
media sensation of the diving world. His motto was “No Limits”, and
this was something he demonstrated time and again with his individual
best performances and incredible challenges with his competitors.


Maiorca was always pushing the limits of his strength and endurance.

At just 29 years old, he crossed the 45-metre mark for the first time in July 1960, becoming the world champion, and defeating his Brazilian
opponent Amerigo Santarelli.

Just a few weeks after this momentous
feat, in September, Santarelli reached 46 metres. But what a fighting
spirit do the South Italians possess, as he again broke the record in
November the same year by reaching 49 metres.

Maiorca was a great
fighter and he became the first man to break the 50-metre mark, setting
a total of 13 world records during his career until 1976.

Later on, the exceptional sportsman enthralled the diving world with
his competition with French free diver Jacques Mayol. This rivalry
between the two athletes charged the imagination of author and director
Luc Besson, who went on to produce The Big Blu (Le Grand Bleu). The
film, which placed the two athlete’s centrestage and featured
outstanding underwater cinematography, suddenly cast the limelight on
Maiorca and Mayol, giving a tremendous boost to the popularity of free
diving.


Maiorca returned to the spotlight soon after. In 1988, twelve years
after his retirement, the tremendous inner drive that exceptional
athletes possess took hold and the champion that lived within Maiorca
had a reawakening. That year, at the age of 57 years old, Maiorca
achieved a personal best of 101 metres.

After that, he devoted all his energies to environmental and marine
protection.

From 1994 to 1996, he entered Italian politics when he sat
for the National Alliance party as a Member of Parliament.
Nevertheless, the bond and camaraderie he felt with the sea was so much
stronger than what he felt within the corridors of parliament.

There is a story about Maiorca which explains why the ambitious athlete
was so keen to protect nature and natural resources. In 1967, like many
thousands of Italians, Maiorca was a spear fisherman. As an
accomplished free diver, he had no problems diving to the depths of the
ocean to pursue his prey. He was always successful in bringing
bountiful catches to the surface.

One day, he harpooned a large grouper, and a fierce battle ensured.
Eventually, the injured animal escaped and fled into a cavity in the
rocks. Undaunted, Maiorca reached into the gap, and his right hand ran
down the fish's belly. In that instant, as he held the fish in his
hand, he felt the animal's beating heart, pounding in terror, pain and
panic. Suddenly, he realised what he was really doing. As he told a Diver magazine a couple years later: “Something clicked in me and that was it, I
never speared another fish because I felt like a terrorist.”

From that day onwards, the speargun disappeared from the cellar, and
was never again seen in the house. Maiorca the hunter became an avid
vegetarian and fundamentally changed his attitude towards the sea and
its inhabitants.

Now, this great character of the diving scene and ocean protection has
been taken from us. Although he no longer walks amongst us, through
books and stories about him, his spirit continues to live on.

ปั้มไลค์ on May 17th 2020
Like!! Thank you for publishing this awesome article.

Chiara G on Mar 31st 2020
Thank you for this. Just recently watched the Great Blue again and became curious about the legends of Jaques Mayol and Enzo Maiorca, and what brilliant, profound and challenging lives they had. It’s incredible to think of the kind of skills and perseverance they had to go to such unimaginable depths, but I am glad to have watched the film to discover this website and read about their legends. Beautifully told narrative, thank you. 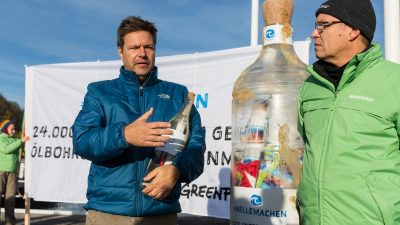