Diver gets chemical burn when diving 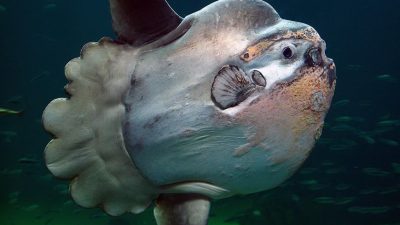 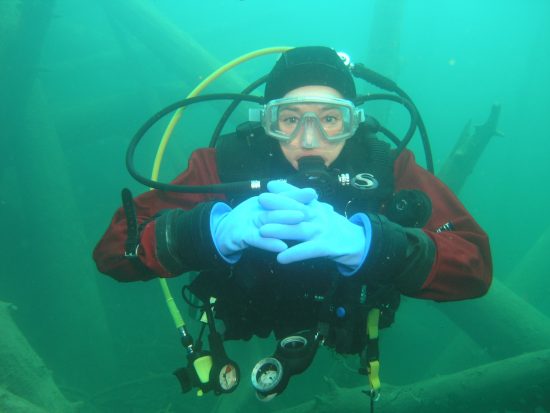 A diver who suffered a serious chemical burn when diving believes that his calm reaction had saved his life.

On that fateful day, English diver and underwater photographer Gavin
Anderson had stuck a therapeutic heat pad on his back before entering
the water. For this dive, he had decided to dive nitrox [sic!] instead of
using the standard compressed air tanks.

During the dive, when he vented air from his drysuit, the capsaicin in
the heat pad reacted with the nitrox. He said, “I was at 50 metres (164
feet) when it started to burn and I had to come up slowly. The problem
was it continued to burn as I was coming up.”

The inshore lifeboat brought paramedic shore crew member Morag Morris
to tend to Anderson's burns. However, Anderson's wound was so severe
that he was hospitalised. Although he has since been discharged, he
would still need to get a skin graft.

Anderson's injury may be unusual, but it is certainly something to keep
in mind. Perhaps a precautionary note about adverse reactions with
nitrox should be added to the instruction leaflets of heat pad products? 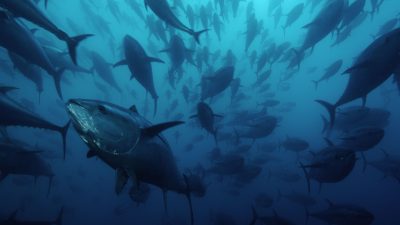