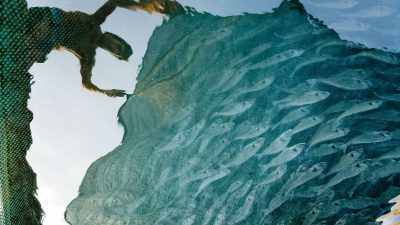 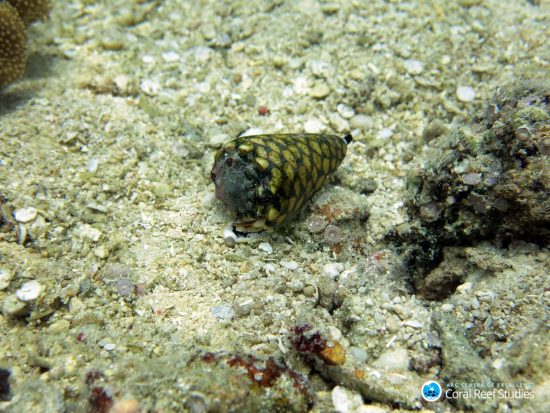 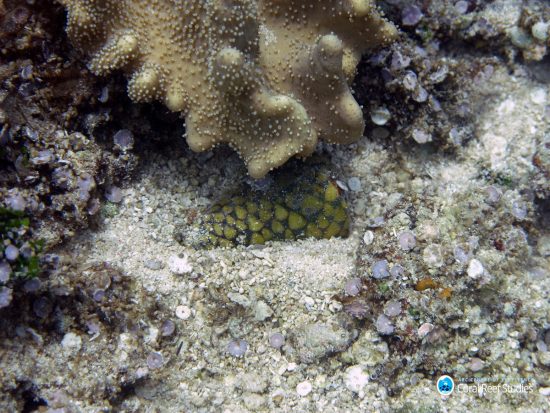 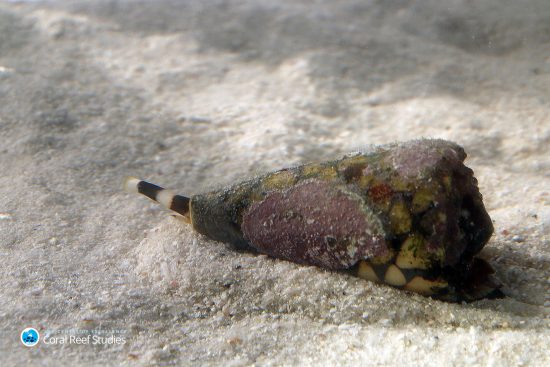 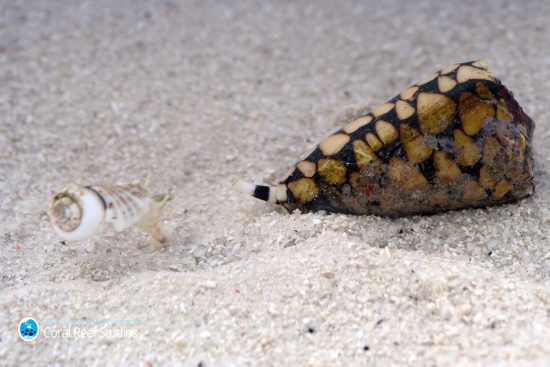 Cone snails are expected to find it hard to catch their prey if carbon
dixoide levels rise due to climate change, according to a new study
published in the Biology Letters journal.
This is because the carbon dioxide makes them hyperactive (and clumsy) when hunting their prey.

Co-author Sue-Ann Watson from the ARC Center for Excellence for Coral
Reef Studies at James Cook University said, “despite moving three times
faster than normal they caught fewer prey. They meandered around
instead of moving by stealth and sneaking up on their prey.”

Under normal circumstances, cone snails hide in the sand and harpoon their prey with a powerful poison.

Dr Watson's previous research has shown that the behaviour of the cone
snail's prey is changed by rising carbon dioxide levels. This current
study indicates that the predator's behaviour becomes impaired as well.

In their current experiment, the scientists put cone snails and the humpbacked conch (Gibberulus gibberulus gibbosus)
into the same container. Under elevated carbon dioxide levels, only ten
percent of the cone snails managed to catch their prey. However, for
the control group of cone snails which were kept under normal
conditions, the success rate went up to 60 percent.

“We already know that ocean
acidification will weaken snails’ shells and this new research shows it
can also affect their energy levels by increasing activity while at the
same time decreasing their food intake,” said co-author Professor Philip Munday.

The study shows the impact that rising carbon dioxide levels could have on the food chain in the ocean.

“As
the behaviour of species changes under these conditions, so too can the
relationship between predator and prey. The results of this study could
have implications for food chains beyond cone snails and their prey,” said Dr Watson.

“Marine snails and other molluscs are
important for the ocean food chain and are also resources for humans.
If their behaviour changes, there could be a flow-on effect in the food
chain – these changes could potentially affect commercially important
seafood species,” she added.