Catching fish too expensive to eat 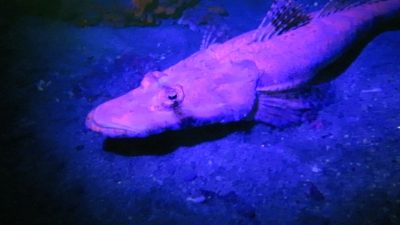 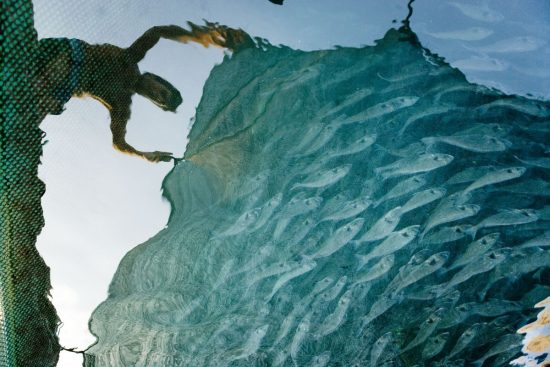 The world's population is growing and so will the demand for fish. (c) naturepl.com, Frederic Larrey, WWF 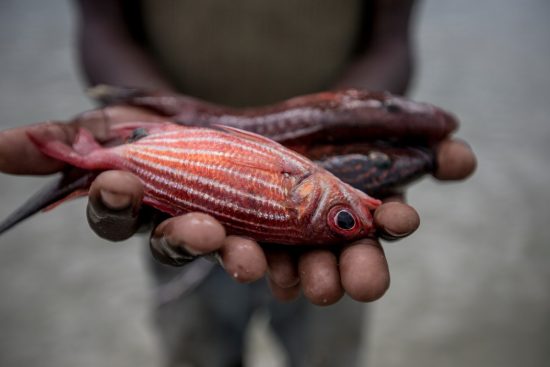 A prerequisite for sustainably catch volumes is a holistic view of the marine ecosystem (c) James Morgan, WWF

By 2050, millions of people in the global South (in developing
countries) may no longer be able to afford to buy fish; instead if
eating the fish they catch, they would have to export it.

On 11 January
2017, the WWF published this prediction in a report about global fish
supply in the future.


“When we approach it properly, we
will have more fish in both the ocean and the nets in 35 years.
However, caught fish will most likely not end up where people need it
to survive,” said co-author Karoline Schacht, a fishery expert
at WWF Germany. “Although we have more wild fish at our disposal, fewer
people will benefit from it in the future. We must distribute our fish
more fairly.”

For the WWF-commissioned study, scientists from the University of Kiel
analysed how much fish could be caught sustainably in 2050, and
calculated for the first time whether this amount would be sufficient
for everyone.

“Fish consumption in
the global North has an increasingly significant impact on the living
conditions of people in developing countries, who heavily depend on
fish,” said Schacht.

For the supply of fish to the world market,
developing countries play an increasingly important role. Around 61
percent of global fish exports are from countries in the global South.
At the same time, the dependence on fish as a food and protein source
is much higher in these countries than in Europe.


The scientists predict that the growing global demand for fish can only
be met if global fisheries management is significantly improved, the
impact on the marine environment is reduced, and the protection of
biodiversity and marine habitats is ensured. Total worldwide catches
yearly can then be increased to 137 million tonnes under these
conditions. However, this volume has been stagnant at around 100
million tonnes for decades.

“A
prerequisite for sustainably increasing catch volumes is a holistic
view of the marine ecosystem, as well as improved and strictly enforced
fisheries management aiming for healthy fish stocks," said
Schacht. Otherwise, future fish stocks would drop drastically even if
current fisheries management deteriorated only marginally.

“The world's population is growing
and so will the demand for fish. To end up with less fish to catch
would be a catastrophe for those 800 million people who depend on fish
as a crucial source of food and income,” warned Schacht.

With
the United Nation's goal of ending hunger in the world by 2030, the WWF
calls on decision-makers to address the question of fisheries more
clearly in their action plans for implementing sustainable development
targets and ensuring a fair and equitable distribution of fish stocks.

The state of fish stocks in Europe should also be drastically improved
so as to reduce the import dependency of the European market. 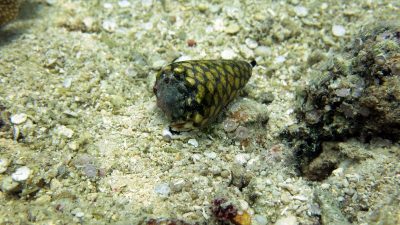