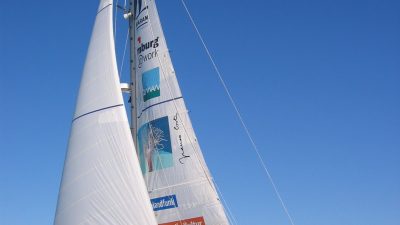 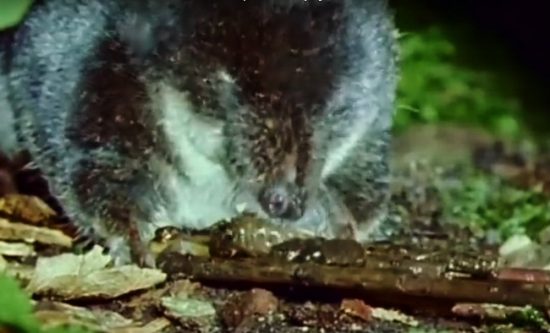 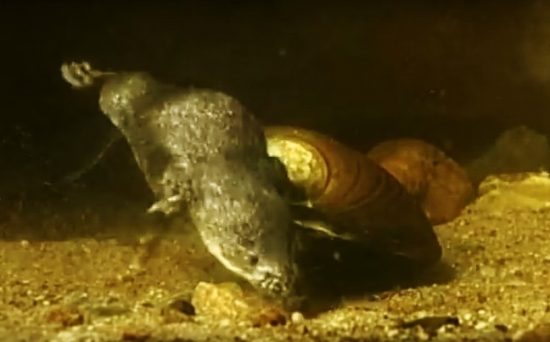 A water shrew that hunts underwater has
been named Animal of 2016 by Swiss environmental organisation Pro Natura. The
Eurasian water shrew (Neomys fodiens) received this honour due to its
ability to swim, as the organisation focuses its advocacy efforts this year on
clean water spaces free from pollution, pesticides and fertilisers.

The Eurasian water shrew, also known as
the red-toothed shrew, is the largest of eleven native shrew species in
Switzerland. It measures about six to ten centimetres (not counting the tail)
and weighs 10 to 20 grams. The fur on their back and sides is greyish black,
while their underside has light-coloured fur. Although it resembles a mouse, it
is more closely related to moles and hedgehogs.

When hunting for food, the Eurasian water
shrew dives into clean, oxygen-rich rivers where a richly stocked underwater
buffet awaits, offering a spread of insect larvae, small crustaceans, snails,
mussels and small fish. It scampers amidst stones and rocks, poking underneath
them with its pointed, versatile snout. Although its rapid actions are
delightful to watch, this cute persona is misleading, especially for prey which
are quickly killed by the animal's poisonous saliva.

The water shrew lives in ponds, creeks and
marshes in Switzerland, northern Europe and parts of Asia. Areas with dense
vegetation, eroded ground, tree roots or stone blocks provide the animal with
sufficient cover from the barn owl, heron, weasel and fox – its natural
predators.

Unfortunately, nature cannot protect it
against a less obvious threat – that of pesticides in the water. These
originate from agricultural activities on land. In Switzerland, around 2,000
tonnes of such substances are used in fields, pastures, meadows, vineyards and
orchards. The rain causes a portion of this to end up as groundwater which find
their way into small and medium-sized rivers.

In electing the Eurasian water shrew as
the Animal of 2016, Pro Natura is calling for less pesticide use and a ban on
those pesticides associated with serious environmental and health risks.

ปั้มไลค์ on Jul 18th 2020
Like!! Thank you for publishing this awesome article. 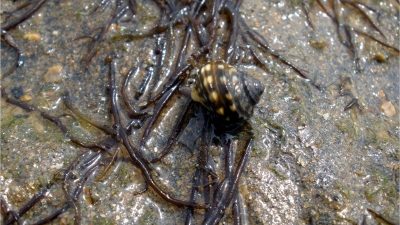