How are whales and dolphins doing in Europe? 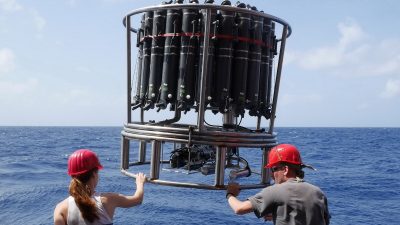 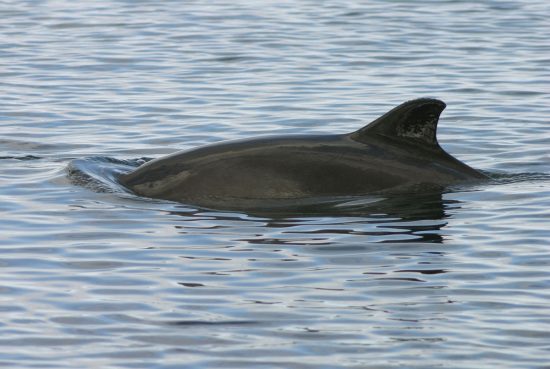 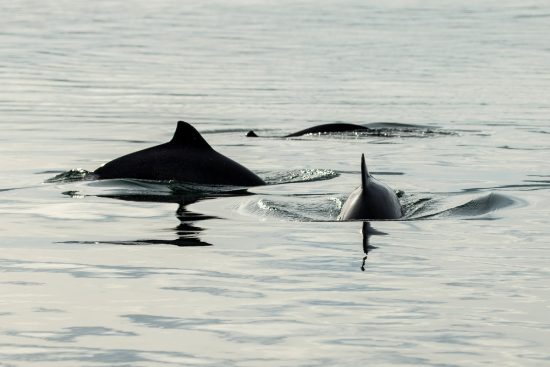 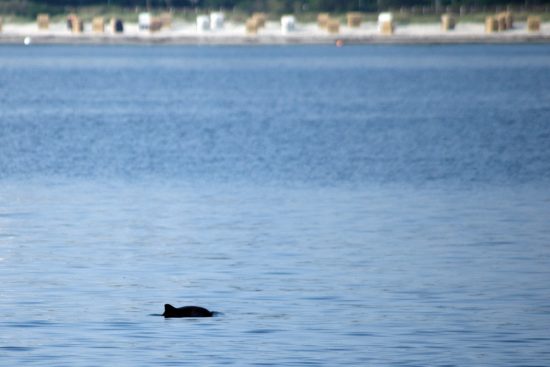 Ten EU Member States have carried out a survey of the distribution and abundance of whales and dolphins in European waters. Although most
populations appear to be stable, the WDC (Whale and Dolphin Conservation) is concerned about the condition of some species.

A comprehensive large-scale survey – SCANS-III – was carried out last July and August to assess the abundance and distribution of whale and dolphin populations in European waters. Especially equipped aircraft and ships were used to gather the data.

The result of this survey – the third in a series (after similar surveys in 1994 and 2005) – was released earlier this month. It was found that most species did not experience a population decline in the last 20 years, offering some degree of hope.

For example, the most abundant species is the harbour porpoise, with the population estimated at 466,569. This includes 345,373 in the North
Sea and 42,324 in the western Baltic Sea (Kattegat and Beltsee).

Compared to the results of the previous two surveys, the populations did not appear to have experienced much significant change.

Scientific studies show that the reproductive capacity of the harbor porpoises in the North Sea is strongly affected by exposure to environmental toxins. Every year, several thousand perish in fishing nets in Europe.

In the North Sea, the sea floor is “ploughed” by bottom trawl. Even within protected areas, they are threatened by poisoning, habitat destruction and the possibility of ending up as by-catch. Based on the latest draft legislation of the Federal Government, things are not set to change.

Environmental protection organisations in Germany, including WDC, hold the opinion that the government have failed to protect the marine environment in domestic waters.

According to the WDC, another major problem is the increasing amount of noise in the oceans. In the German Bight, the population density of harbor porpoises is much lower than in the surrounding areas. For years, very loud construction methods had been used to construct most of the offshore wind parks in Europe. Such sounds had been proven to adversely affect the well-being of harbour porpoises. However, no one knows whether the relatively low density of harbor porpoises here is caused by this.

Fabian Ritter, a marine biologist at WDC, cautioned that we had to look at the overall picture. He said, “Although the results are encouraging, it is badly ordered around the North Sea and the Baltic Sea as a habitat for harbour porpoises and other species. Unfortunately, the Grand Coalition (in Germany) is currently working to ensure that the protection within the protected areas remains ineffective. Attempts are even being made to weaken the Federal Nature Conservation Act, particularly in the area of marine protection. The new figures don’t change the fact that this approach is the equivalent of the sale of natural resources in Germany. In addition, we have so far hardly gained any insight into the extent to which climate change affects the animals. There is still a lot to be done before we can say that whales and dolphins are really doing better in Europe.” 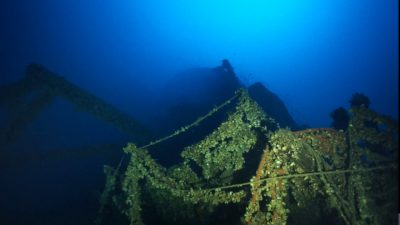