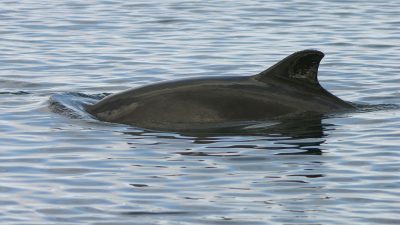 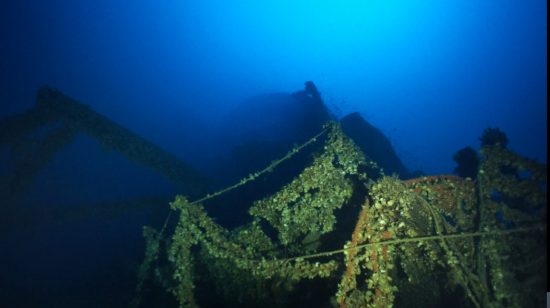 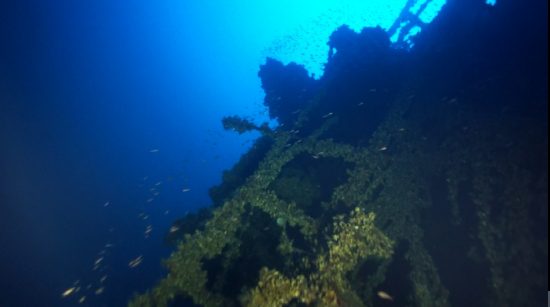 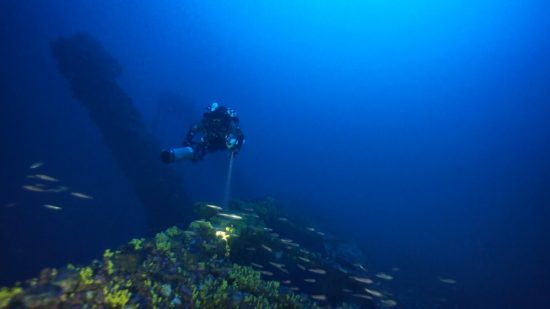 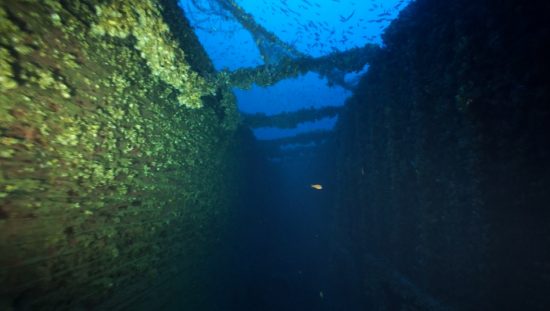 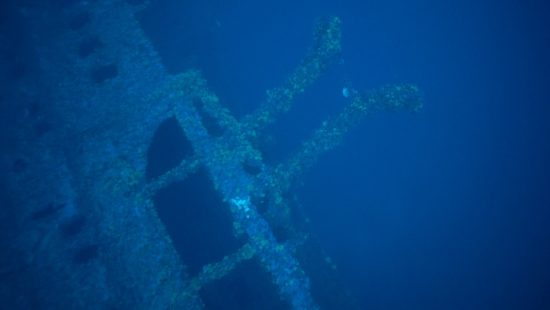 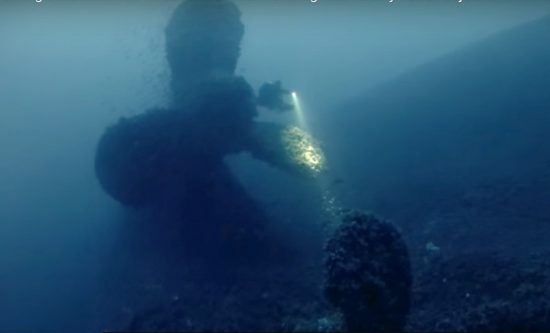 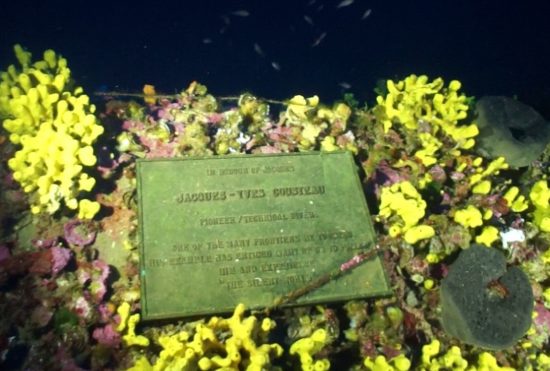 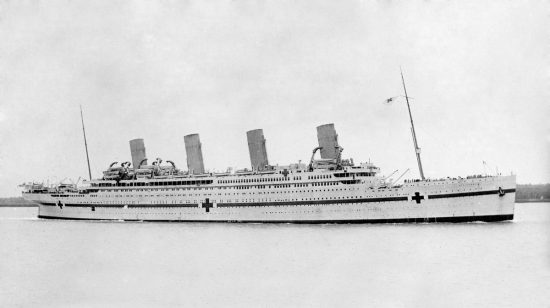 There aren't many wrecks that inspire the imagination. The HMHS Britannic is undoubtedly one of them. As an introduction, a single sentence suffices: “She was the sister ship of the Titanic.” The Britannic has had two lives: as a goddess of the sea, and as a diveable wreck. Unlike the Titanic, it lies at a depth that can be reached by technical divers – and its condition is significantly much better than that of its more famous sister.

The HMHS (His Majesty's Hospital Ship) Britannic, owned by shipping company White Star Line, was the third and last ship of the Olympic class of vessels and was built like her sister ships, Titanic and Olympic, at the shipyard of Harland & Wolff in Belfast. Her hull was a little wider and heavier, with the same length as her sister ships. Numerous additions to the design made her probably the most beautiful of the three ships.

The Britannica was never used as a passenger ship due to World War One. Instead, she was requisitioned as a hospital ship. Then, on 21 November
1916, she hit a mine in the Aegean Sea, near Kea. Of the more than 1,000 people on board, 30 lost their lives and 40 were injured. It was by far the largest ship sunk in World War One.

The Britannic rests in deep waters. A good 120 metres, to be exact. Spending just 20 minutes visiting her translates into a descent that lasts almost three hours. The conditions are also difficult – sometimes, the Mediterranean can be so smooth that it is as if a layer of oil had been spilled on it. Sometimes, the waves crackle and currents appear out of nowhere, reaching speeds of over three knots.

Anyone who wants to dive the Britannic needs the approval of the government of Greece as well as that of British author and documentary filmmaker Simon Mills, who bought the wreck in 1996 at a cost of £15,000. One of the reasons Mills purchased the wreck was to protect the ship from being looted.

Derk Remmers is perhaps one of the most eligible persons for diving the Britannic. The 44-year-old GUE instructor has now completed about 400 rebreather dives. “After Jacques-Yves Cousteau found the wreck in 1976 and dived it for the first time, the Britannic has settled into a slumber,” he said. “The expeditions carried out there can be counted on two hands. I'm really glad and grateful to have the opportunity to see the Britannic with my own eyes.” Then, he turned his attention back to the preparations for his expedition. As he talked and laughed with the other participants, one could hear a hint of excitement in his laughter.

Richie Kohler was also present. This American is one of the most famous wreck hunters. The discovery and identification of a submarine as U-869
caused headlines worldwide. It was a German submarine found off the coast of New Jersey which, according to documents, should not have been
there. Kohler is also one of the few who have visited the Titanic in a submersible. However, describing his feelings at the sight of the wreck, he said that the Britannic was nevertheless the much more beautiful wreck, and that she was in a better condition as well.

In 2013, Kohler succeeded in solving the mystery of the Britannic’s rapid downfall. He swam into a big tear in the hull of the wreck. He found out that all the bulkheads were open in the personnel corridors in the lower levels... He said that the Britannic was a great ship, and that it was the human error that caused her to perish. Soon, the team emerged from the ship. Everyone’s thoughts were thoughtfully directly inward, and also on the steel giant, which hadbegun to deteriorate at 70 metres of depth in the Aegean Sea. They all had about 20 minutes of bottom time, so most used a scooter to see at least part of the gigantic ship.

"Descending towards her is an overwhelming experience,” said Remmers, as he recalled that the ship was lying on the steering wheel side and was virtually undamaged except for the bent bow. Everything else – the railing, captain’s bridge, interior furnishing – was still intact. He compared the experience to being a fly that landed on a whale.

Today, many fish gather at the wreck, using the superstructure as a refuge. “She’s an icon and the sight of her is awe-inspiring,” said Remmers, as if speaking about a beautiful woman. 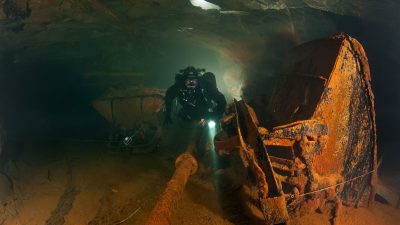