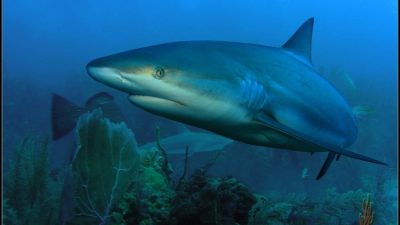 Volunteers to clear trash from beaches throughout Germany

On 17 September 2016, volunteers worldwide will come together to do
their part for marine conservation.

On this day, they will mark
International Coastal Cleanup Day (ICC), and Germany is no exception.
This will be the 31st time the country is commemorating the event.

This year, for the first time, supermarket chain REWE will support the
trash collection efforts by NABU. From mid-September to early October,
they will organise beach cleanup activities along the North and Baltic
Sea, as well as the banks of lakes and rivers.

Plastic waste has become a global threat, reaching as much as ten
million tons annually. It causes millions of animals to die in agony
and enters the marine food chains, eventually finding its way onto our
dinner plates.

“NABU promotes practical conservation and environmental
protection. We are proud of our groups that help to preserve species
and habitats at our doorstep and cut down on littering. At the same
time, we need to intensify our efforts to prevent the trash from
entering the natural environment,

Over the years, the number of NABU volunteers taking part in the ICC
has grown. In fact, the response has been so good this year that the
number of volunteers hit an all-time high. Volunteers will be issued
with collection bags, gloves, garbage picker and informational
material.

Employees from REWE stores and the head office in Cologne
will be taking part in the exercise. “We are pleased to do our part in
supporting clean seas, rivers and lakes for the first time, alongside
NABU and local groups. Together, we are advocating more sustainable
buying habits, natural biodiversity  and marine protection, as well as
more sustainable use of natural resources. The coastal clean-up is part
of our strategic partnership with NABU
,” said REWE's Dr Daniela Büchel
in German.

Such coordinated cleanups are an important part of the NABU’s “Seas
without Plastic” project.

To win the battle against the increasing
scourge of littering, precautionary measures need to be introduced.
Besides reducing waste and conserving resources, innovative solutions
have to be developed to reduce the use of plastic bags and disposable
packaging.

Since July this year, REWE became the first major food
retailer to replace plastic bags with recyclable reusable bags and
shopping boxes in more than 3,000 of the markets in which it operates. 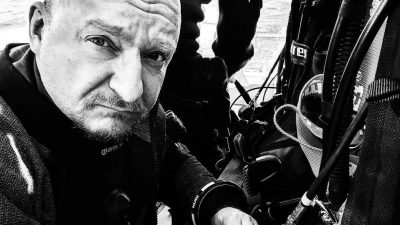