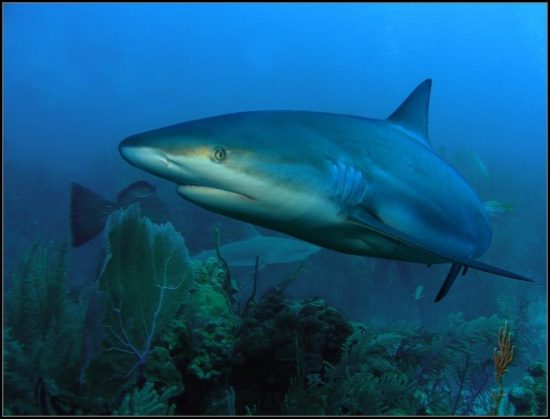 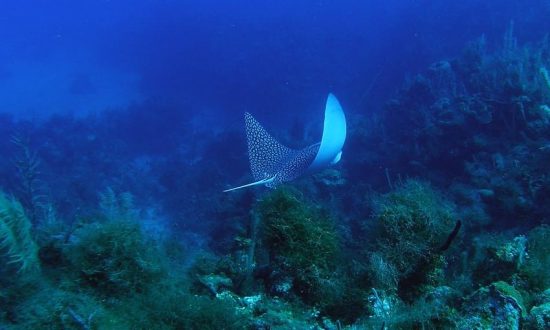 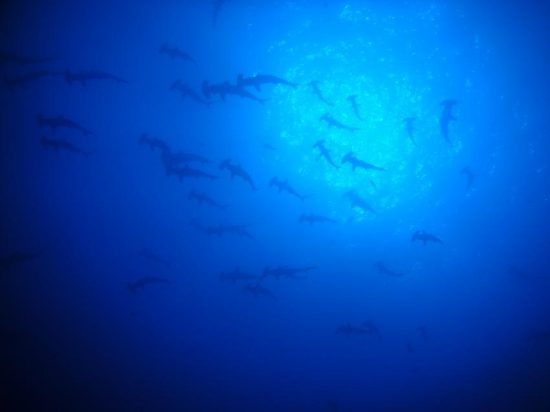 
These Hope Spots – marine areas crucial for the ocean's health and
deserve special protection – had been selected, after rigorous
scientific review, from a list of nominations put forth by citizens and
organisations worldwide.

By allowing the public to select the Hope
Spots, the two organisations hope to arouse greater interest and
support for a global network of marine protected areas extensive enough
to safeguard and restore the health of the oceans.

“The ocean is in trouble, but you can do something about it. We want
people to own their ocean and for Hope Spots to become a shared vision.
This partnership between IUCN and Mission Blue is a solution to the
serious problems facing the ocean,

Hope Spots are areas that need to be protected, or existing marine
protected areas where more conservation measures are needed. Although
about 15 percent of terrestrial areas are under protection, only less
than four percent of the world's oceans currently are protected from
overfishing, pollution and overexploitation.


“The new Hope Spot nomination process allows anyone from anywhere to
nominate a marine site special to them and is unique to the
conservation world. This means that for the first time, the global
community can have a direct say in the protection of the ocean,

” said
the Director of Global Marine and Polar Program at IUCN.


Dr Earle had introduced the concept of Hope Spots in 2009. Since then,
the idea has inspired millions and is being supported by National
Geographic and Rolex.

Technology partners are helping to promote the
concept to billions worldwide. For example, the Google platform allow
users to explore the major habitats of the oceans, enabling them to
better understand and appreciate them.

Currently, there are 76 Hope Spots, including the Moreton Bay Marine
Park in Australia, the glass sponge reefs of Hecate Strait and Queen
Charlotte Sound in Canada, and the Jardines de la Reina in Cuba.

Interview with Sylvia Earle at the IUCN Congress