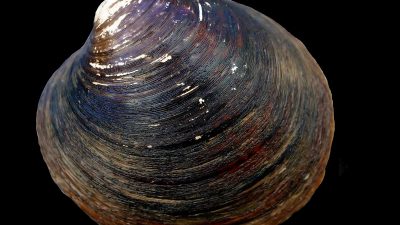 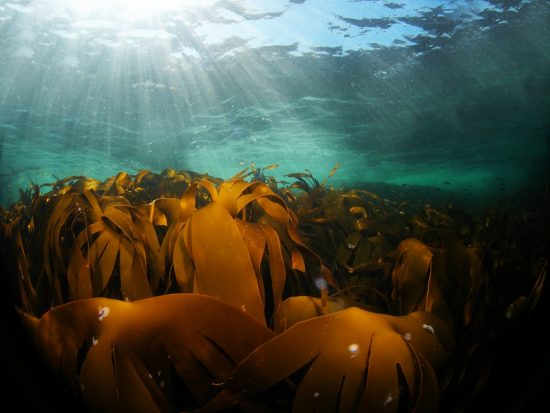 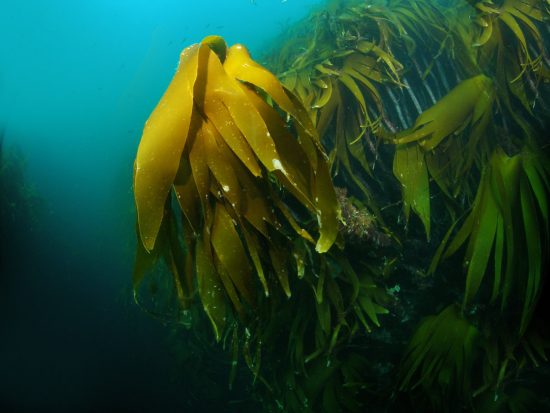 In early 2014, when a large-scale heat wave in the Pacific Ocean
produced temperature anomalies greater than anything seen since the
early 1900s (when record-keeping started), the researchers at
University of California, Santa Barbara (UCSB) seized the opportunity
to evaluate the sentinel status of the giant kelp forests along the
coastline of Southern California as an indicator of climate change.

As kelp was known to be sensitive to such increases and the resultant
low-nutrient conditions, they expected the kelp forest to respond
rapidly to the increase in water temperature.

However, this was not the case — the kelp turned out to be all right.


“The response that we saw in kelp was really no different than what
we’d seen in our temporal record. The values were low but not
necessarily lower than what we’d seen during cool-water years,

The findings of their study was recently published
in the Nature Communications journal.

Giant kelp can store nutrients for only about three weeks. If new
nutrients are not available, it cannot support its rapid growth of
about 2 percent per day. The standing biomass — the amount of living
kelp present at a given time — is relatively transitory and turns over
about seven times a year.

“Each frond only lives about three to four months,” Reed said. “So when
you have something that grows rapidly and doesn’t live long, you would
expect its standing biomass to respond rapidly if it’s subjected to
really adverse growing conditions for a long time.

Using kelp records from a 34-year time series of data taken by Landsat
satellites, the researchers analysed the kelp biomass from Santa
Barbara to San Diego through time and related it to the sea surface
temperatures at those locations.
As they did so, they discovered some large positive temperature
anomalies that were unprecedented. For example, in September 2015, the
water in the Santa Barbara Channel averaged 4.5 degrees Celsius higher
than normal for the entire month, with daily anomalies as high as 5.5
degrees Celsius. Despite this, there was no dramatic response by giant
kelp.


It was the same with the understory algae, invertebrates and fishes of
the giant kelp ecosystem – they didn't demonstrate much of a response
to the rise in temperature either.

Sea urchins and sea stars, however,
declined dramatically (due to a disease linked to the warm-water event).

“The fact that we did not see drastic responses in the rest of the
community tells us that we don’t know everything we think we know about
this system and about its ecology,

” said Reed. “The results have caused us to pursue lines of research that try to
understand how this happens. More importantly, the findings underscore
the value of long-term data in terms of trying to tease apart these
trends,” he added. 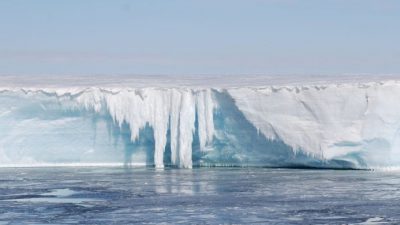