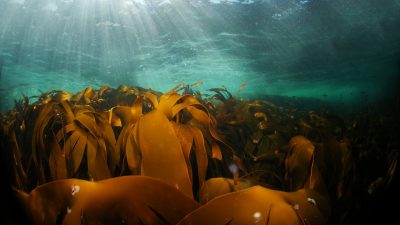 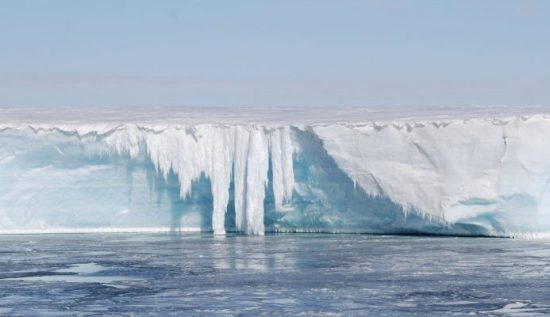 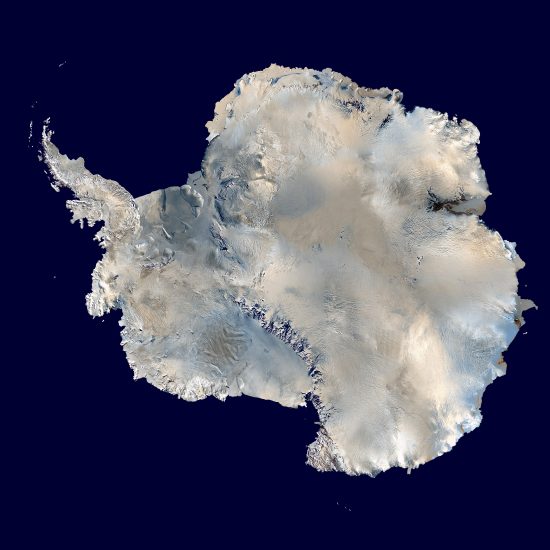 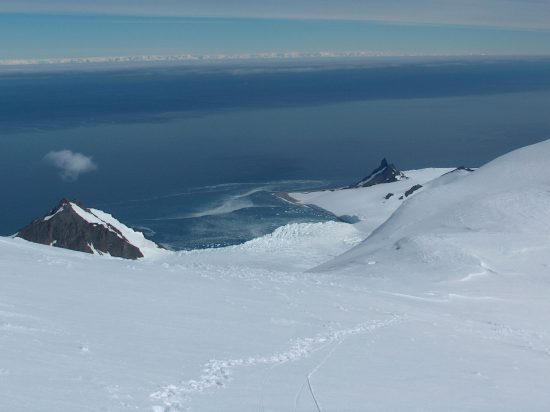 Research will lead to better predictions about rising sea levels

The fastest ongoing rates of glacier retreat ever recorded have been
documented by researchers at the University of California, Irvine (UCI)
and NASA, in two new studies.

The results show how the frozen mass is influenced by the interaction
between ocean conditions and the bedrock beneath a glacier. This offers
an unprecedented peek into the melting ice on the floating undersides
of glaciers, allowing scientists to better predict Antarctica’s future
ice loss and the rise in global sea levels.

Three neighbouring glaciers – Smith, Pope and Kohler – that were
melting and retreating at different rates were used in the studies.
They flow into the Dotson and Crosson ice shelves in the Amundsen Sea
embayment in West Antarctica, where the greatest ice loss on the
continent can be found.


For UCI, their focus was to find out how the Amundsen Sea sector of
West Antarctica would contribute to the rise in sea level in the
future, after their observation of massive changes in the area in the
previous two decades.

“Using satellite data, we continue to measure the evolution of the
grounding line of these glaciers, which helps us determine their
stability and how much mass the glacier is gaining or losing. Our
results show that the observed glaciers continue to lose mass and thus
contribute to global sea level rise,

” said  Bernd Scheuchl, lead author
of one of the studies, which was published in the Geophysical Research
Letters in August.


The grounding line is where the glacier loses contact with the bedrock
and starts to float on the ocean. This detail is important because
almost all glacier melting occurs on the underside of this floating
portion, called the ice shelf. If too much mass is lost due to enhanced
melting, the glacier may start to float farther inland away from its
former grounding line. This situation is called a grounding line
retreat.

It was discovered that since 1996, the grounding lines of the Smith and
Pope Glacier had been retreating two kilometres and half a kilometre
annually, respectively.

For the Kohler Glacier, it actually readvanced
two kilometres since 2011.

“Our work shows that the data collected is very well-suited for ice
sheet science, and we can combine it with other satellite and airborne
data sets to establish a more detailed record of these glaciers,” said
Scheuchl.

In a separate study published recently in Nature Communications, Ala
Khazendar from the NASA Jet Propulsion Laboratory and co-author of
Scheuchl’s paper, measured ice loss at the bottom of the three
glaciers. Suspecting that ice loss might influence changes in the
glaciers’ grounding lines, he used radar and altimetry instruments to
gauge the thickness and height of the ice between 2002 and 2014. Laser
measurements of the surface elevation were used to infer changes in the
thickness of the floating ice shelves.

Previous estimates of the average melting rates at the bottom of the
Dotson and Crosson ice shelves, using other methods, were about 12
metres per year. This was much lower that the rates of ice loss from
the glaciers’ undersides on the ocean sides of their grounding line,
that were measured by Khazendar and his team. They discovered that
Smith Glacier, the fastest-melting glacier, lost between 300 to 490
metres in thickness between 2002 and 2009 near its grounding line. This
amounts up to 70 metres annually.


During 2002 and 2009, rapid mass ice loss was observed around the
Amundsen Sea. Based on the regional scale of the decline, the
scientists suspect that an increase in the influx of ocean heat beneath
the ice shelves had taken place.

“Our observations provide a crucial
piece of evidence to support that suspicion, as they directly reveal
the intensity of ice melting at the bottom of the glaciers during that
period,” said Khazendar.

“If I had been using data
from only one instrument, I wouldn’t have believed what I was looking
at, because the thinning was so large,

He said that Smith’s rapid retreat and thinning are likely to be due to
the shape of the underlying bedrock over which it was retreating
between 1996 and 2014, which sloped downward toward the continental
interior. As the grounding line receded, warm and dense ocean water
reached the newly uncovered deeper parts of this cavity, causing more
melting.

As more sections of the glacier become thinner and float, the grounding
line would continue to retreat.

However, the retreat of Smith’s Glacier
may slow down now that its grounding line has reached the bedrock that
rises farther inland of the 2014 grounding line.

Both Khazendar and Scheuchl said that more information is still needed
about the shape of the bedrock, the seafloor beneath the ice, and ocean
circulation and temperatures to better project how much ice the
glaciers will contribute to the ocean. 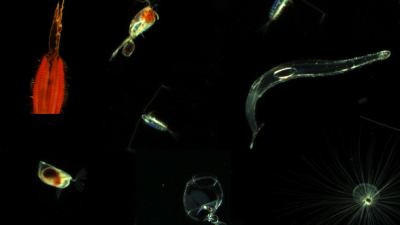