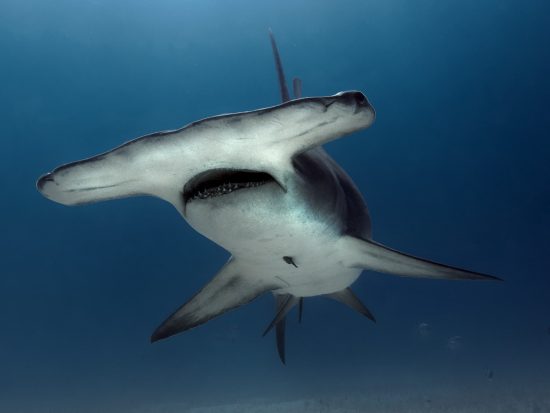 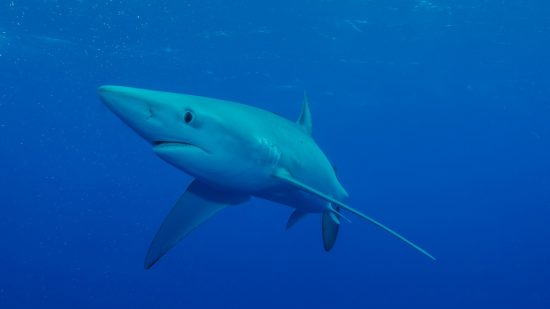 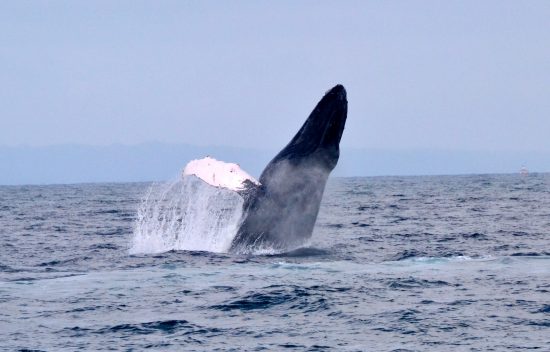 Serious consequences for the marine ecosystems

Uncontrolled fishing practices have given rise to a new trend that
places larger animals at greater risk of extinction than smaller ones,
according to scientists from Stanford University.


“We’ve found that extinction threat in the modern oceans is very
strongly associated with larger body size. This is most likely due to
people targeting larger species for consumption first,


In a study recently published in the Science journal, Payne and his
colleagues examined the relationship between the risk of extinction and
characteristics such as body size for two major groups of marine
animals – molluscs and vertebrates – in the last 500 years. They then
compared their results with data from the last 445 million years,
emphasising the last 66 million years.

“We used the fossil record to show, in a concrete, convincing way, that
what is happening in the modern oceans is really different from what
has happened in the past,

“What our analysis shows is that for every factor of 10 increase in
body mass, the odds of being threatened by extinction go up by a factor
of 13 or so. The bigger you are, the more likely you are to be facing
extinction,” added Payne.

Based on studies of fossil records, this is a new trend that did not exist in the earth’s history.

This selective extinction of large animals has actually occurred in the
recent past, as our ancestors killed off mammoths and other megafauna
around the world.

“We see this over and over again. Humans enter a new
ecosystem, and the largest animals are killed off first. Marine systems
have been spared up to now, because until relatively recently, humans
were restricted to coastal areas and didn't have the technology to fish
in the deep sea on an industrial scale

If this selective extinction scenario does take place in the oceans, it
may lead to serious consequences for the marine ecosystems, as the
large marine animals are at the top of the food chain. Their movement
in the water column and seafloor help to distribute nutrients in the
oceans.

However, there is still hope for the large marine animals – if people
change their behaviour and fishing practices now.

“We can’t do much to
quickly reverse the trends of ocean warming or ocean acidification,
which are both real threats that must be addressed. But we can change
treaties related to how we hunt and fish. Fish populations also have
the potential to recover much more quickly than climate or ocean
chemistry,