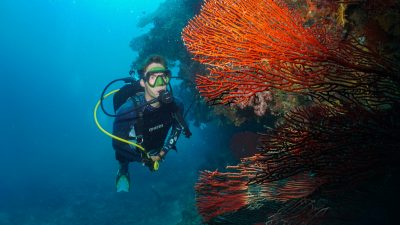 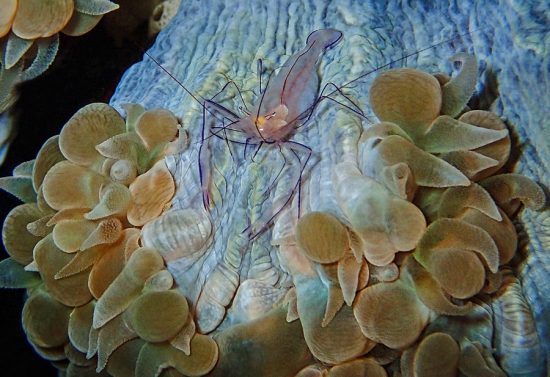 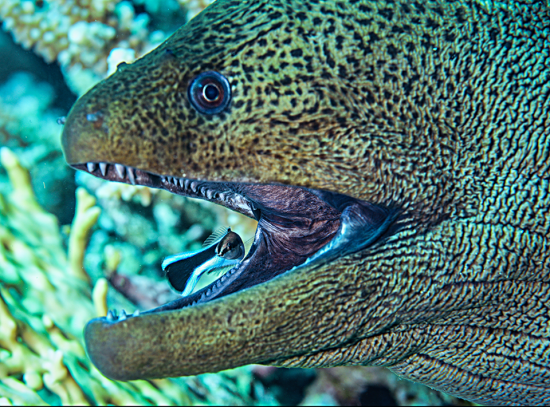 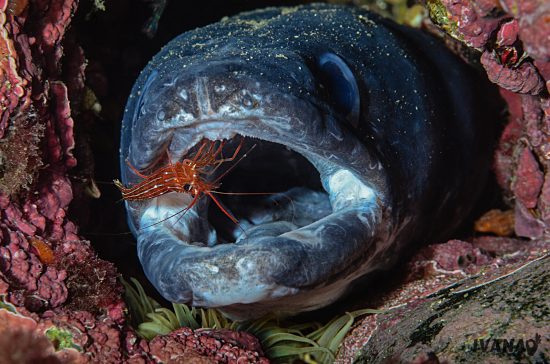 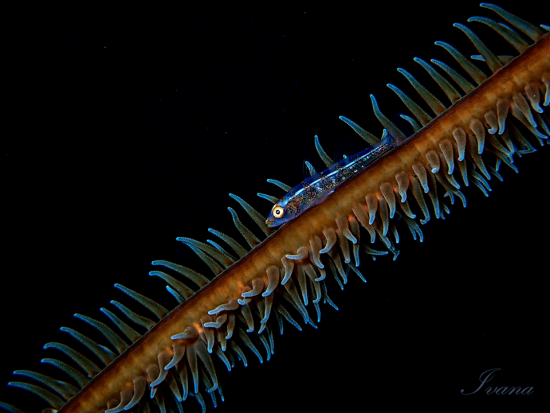 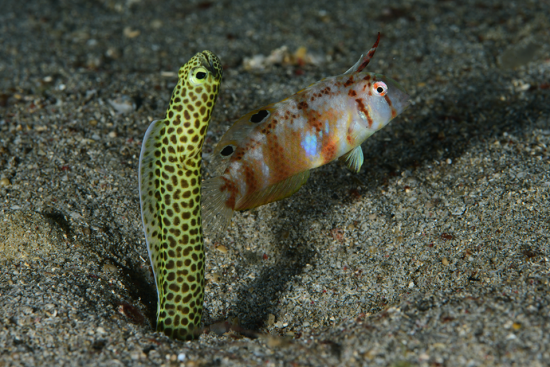 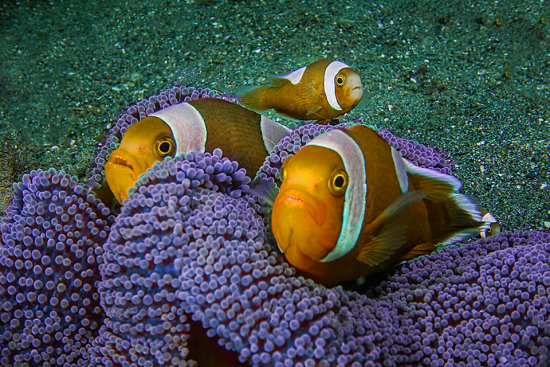 Do you remember the term 'symbiosis' from your biology classes? To refresh your memory, these are interactions between organisms that are essential to the health of our environment and the aquatic world. Both freshwater and marine life is not an exception to this rule, where symbiosis exists between many of the earth's organisms.

It is mainly mutualism that we associate with symbiotic relationships. Long-term relationships that benefit both species. The perfect example that we are all familiar with in the marine environment is an anemone and a clownfish - while anemones benefit from a house cleaner and a security guard in the form of a clownfish, the clownfish gets accommodation and food in return. Another perfect example would be our corals which get their colour and food from photosynthesising zooxanthellae which in turn lives inside the coral and is provided with shelter and food.

Another interesting symbiotic relationship is that between the boxer crab and the anemone. The crab gathers the stinging anemone on its claws and uses the anemone as a weapon to deter and fight off predators. The anemone benefits by sharing in the crab's food. Additionally, the crab regularly prunes the anemone, to keep it from taking it over completely. It does this by shredding the anemone, discarding what it considers excessive and retaining the creature to provide continual protection. These are just a few examples of perfectly balanced mutualistic relationships, but there are many more: gobies and shrimp, pilot fish and sharks… Can you name more?

Barnacles live on many sea turtles and crabs; toothy goby live among coral, reaping the benefits of protection but not giving anything back in return. Remoras and sharks are a few other examples, but of a different type of symbiosis - commensalism. These are less balanced relationships where one party enjoys the relationship and benefits from it while the other party seems to not be affected by it at all. This type of relationship is the hardest to determine, as the lack of effect of the relationship might be just due to a lack of observation. In these relationships, the usually larger host is home to the symbiont which is smaller and usually lives in or on the host because the host does not mind the other organism being there at all and is quite accommodating. The usual relationship involves benefits which include food or free transport.

They are, as the definition says, parasites after all. Rhizocephalans – barnacle species can castrate male crabs. A particularly nasty but interesting parasite is a Cymothoa exigua. This tongue-eating louse replaces fish organs and does not kill the host but can cause it not to thrive.

Sea lice, which feed on the mucus and blood of fish, can kill fish if they are present in too many, but do not confuse these with whale lice which have a commensal relationship with whales. Just to confuse the issue 😊

These days we all have a lot of unexpected free time on our hands. We will be going back diving soon, but for the moment, how about a little game? Let's all go over our underwater pictures and see if we can recognise the relationships between the organisms featured in them. Can you name the symbiosis seen in Ivana's photos? 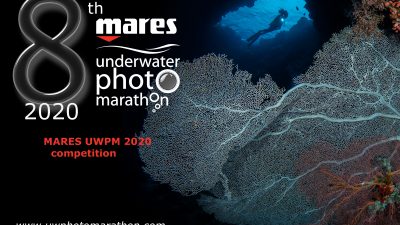