The massive and solitary Sphyrna Mokarran 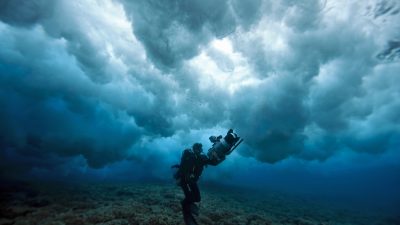 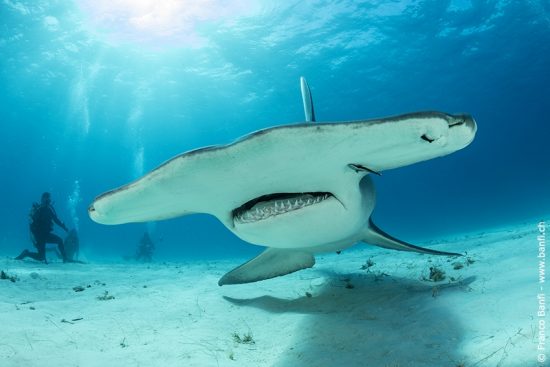 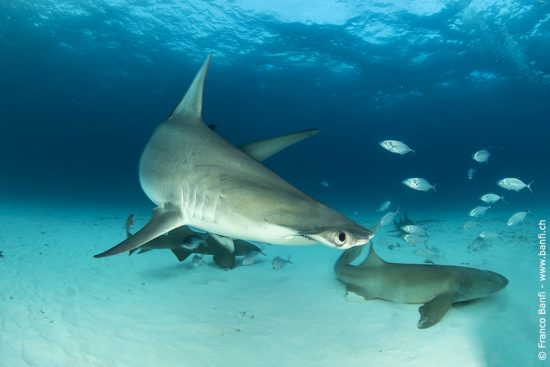 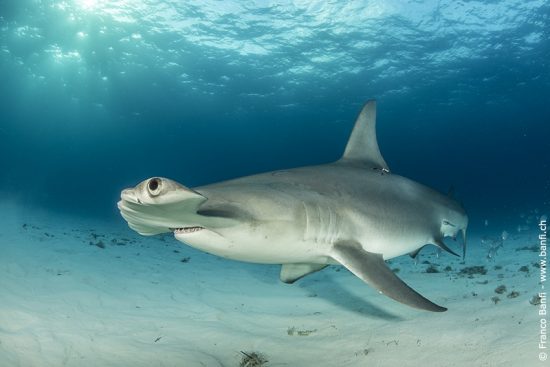 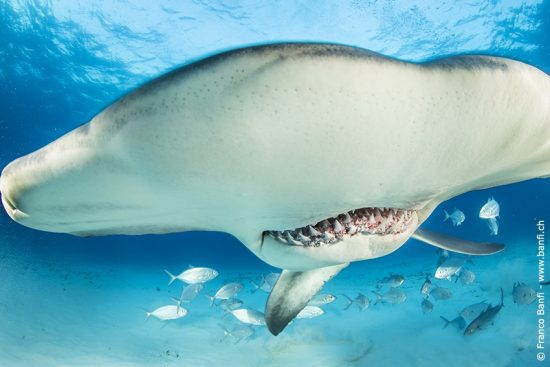 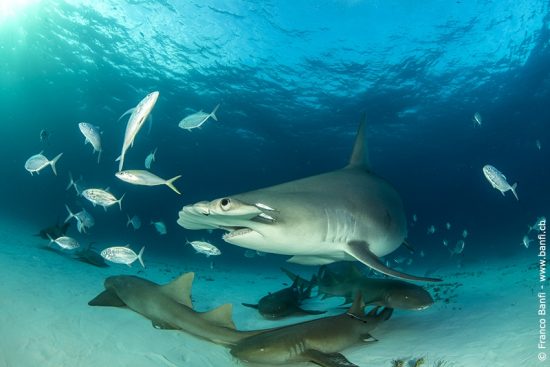 A few weeks ago I was leading a micro-group of passionate divers and UW
photographers to Bimini Island, a lovely sandy patch amid the Gulf Stream,
surrounded by mangroves : one of the best places to see and to be in the water
with the massive and solitary Great Hammerhead Shark (Sphyrna mokarran); a large, highly mobile, coastal-pelagic
and semi-oceanic shark with a circumtropical distribution which usually inhabits
deep waters, shallow lagoons and coral reefs. Such beauty and elegance
cannot be described with words.


What started as a trip focused on the Great Hammerhead ended in several
encounters not only with them, but also with bull sharks and
nurse sharks, which are often found in these waters. In my opinion, this
kind of openwater shark diving
experience and cage-less shark feeding  -when carried out with the greatest
care and respect for the animals and the divers-  is the best way to get
close to sharks and respectfully swim with them, to observe their behaviour,
photograph and celebrate their beauty. We must remember that we are dealing
with wild animals and we must respect their freedom. We
can compare this experience to a natural safari in Africa
: we find ourselves in the wild, in our comfort zone, we have a guide who
teaches us how to behave and we must follow his instructions; these
activities are not totally risk-free.

Everything came as if by magic, and mother
nature is so generous when we respect the rules. The sharks were moving slowly
and wandering around, drawn to the area by the scent of fish-bait in the water  - like any other opportunistic animal-  with their majestic presence, coming closer
and closer to the guide with the baits. The sharks paid no attention to us. We settled
on our knees as they swam at ease among the divers without showing any
distress.  During the dives, I could
clearly see the natural hunting behaviour of the Great Hammerhead Sharks, swinging their
large heads over the sea floor trying to pick up the electrical signals of
stingrays buried in the sand by using their sensors (ampullae of Lorenzini) located
on the underside of the cephalofoil.

My personal interest in this trip was not only focused on the sharks, which can be rather impossible to predict and to
see when cruising worldwide on a normal liveaboard trip, but also on the
research of the Bimini Biological Field Station (Sharklab). I was fascinated
by their results. The combination of methods used to study the Great Hammerheads revealed complex movement patterns and migration across Florida, Jupiter and the Bahamas as well as seasonal
site fidelity (an annual return to Bimini for many individuals) and seasonal
residency to local areas. They used biotelemetry techniques (acoustic and
satellite), conventional tagging, laser-photogrammetry and photo-identification
to investigate the level of site fidelity/residency for great hammerheads to
coastal areas in the Bahamas and the
U.S.

The results revealed large scale returning migrations, seasonal residency in
local areas, site fidelity and numerous international movements. The Great
Hammerhead is considered an upper-trophic level consumer and due to its known
long range movements it is most likely an important mobile link species between
ecosystems, playing an important role in the structure and stability of these
systems.

The Great Hammerhead Shark is heavily fished
for its large fins which are extremely valuable on the Asian market as they are the main
ingredient of shark fin soup, other than being affected by pollution,
by-catching, commercial and recreational fishing in the tropics, long-lines,
fixed bottom nets, hook-and-line, trawls in the Atlantic Oceans and shark nets around
Australian and South African beaches.

As a result, Great Hammerhead Shark populations
are declining substantially worldwide and it has been declared “endangered” by
the International Union for Conservation of Nature (IUCN) Red List. In 2013 it was also added to the CITES Appendix II and in 2014 to the CMS Appendix
II. 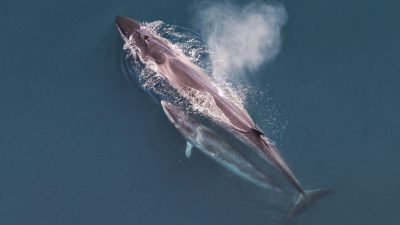