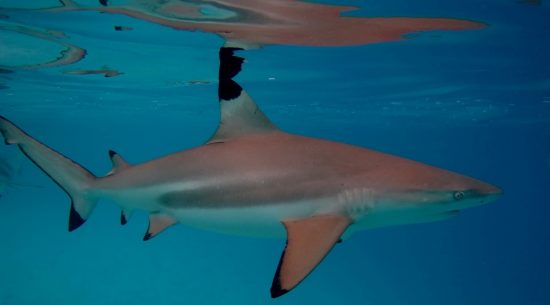 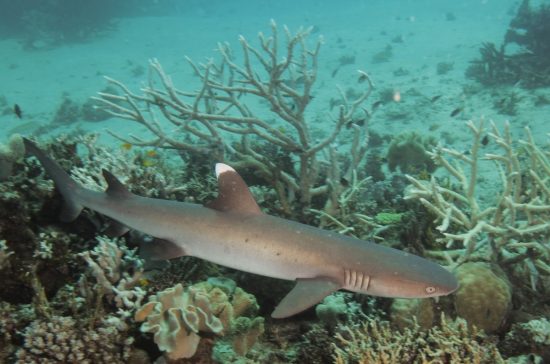 Many
of us have the impression that sharks have a large appetite. However, a new
study proves otherwise, indicating that most coral reef sharks tend to consume
bite-size prey that are smaller than a cheeseburger.

In
a recent study, researchers from James Cook University's ARC Centre of
Excellence for Coral Reef Studies examined the stomach contents of reef sharks
to find out what their last meal was. In most cases, there was nothing inside
the stomach.

"We
were surprised to find a broad range of small prey items such as fish,
molluscs, sea snakes, crabs and more often than not, nothing at all. These
results suggest that reef sharks eat small meals infrequently and
opportunistically," said lead author Dr Ashley Frisch.

The
researchers then analysed the shark's body tissue, to further investigate the
shark's dietary habits over a longer span of time.

"Although
black-tip, white-tip and grey reef sharks have long been thought of as top
predators, we found that the chemical structure of the sharks' body tissue
actually matched closely with that of large reef fishes such as groupers,
snappers and emperors. This result tells us that reef sharks and large fishes
have a similar diet, but they don't eat each other. So rather than eating big
fish, reef sharks are eating like big fish, "said Dr Frisch.

For
the researchers, it is important to understand how the food chain within the
coral reef works, and to identify which species preys on which species. Using
this information, they can understand the impact one species has on another
species.

Co-author
Dr Justin Rizzari concluded that the new findings has modified the current
understanding of the food chains within the coral reef, adding that the larger,
more conspicuous predators were not always the ones at the top of the food
chain. 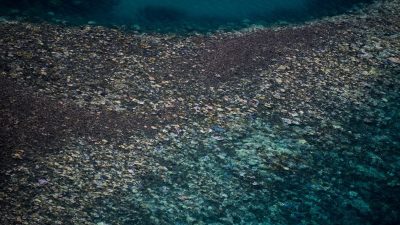