Return of the Conger Eel 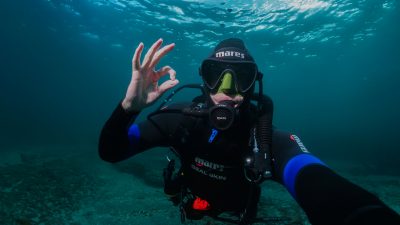 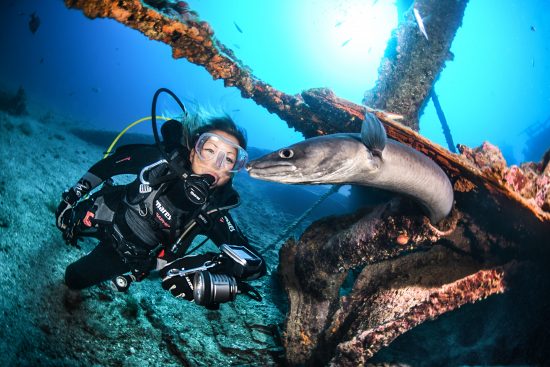 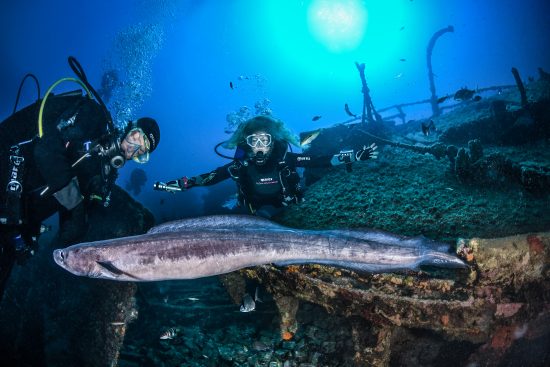 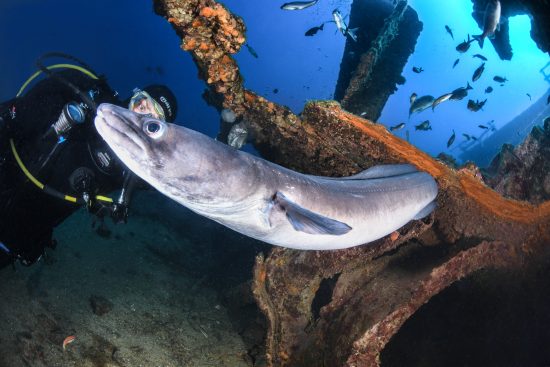 The Vis seabed is well known all over the world. The reason for this is that it is clear, but also includes a large number of sunken ships and planes. Among the wrecks found there is the 'Teti' steamer, located just near the islands of Mali and Veliki Barjak. This is one of the most popular diving locations in the area because it is available to divers of all categories, however, it is also known for its fish, and primarily for its conger eels!

We first dived with Teti’s conger eels about 6 years ago. At the time, three giant conger eels lived there. They were curious and approached divers. On several occasions, we were lucky enough to dive with them and take attractive photos then, three years ago, they just disappeared. The Teti is not the same without them.

We unsuccessfully peeked into pipes, holes and various hidden places. There were rumors in Komiža that anglers caught them during the winter, and those who were optimistic believed that the conger eels had embarked on a thousands of miles long journey to spawn. At the same time, the number of moray eels increased on the shipwreck, although we are not sure if this is exactly related.

When we returned to Vis during this strange 2020 and dived on Teti again, we were surprised. There were even more moray eels, but also two big, curious conger eels! We recognized one of them (it is missing one fin) and realized that it was our old acquaintance! 'Old One' is an eel around 2 meters long and the other is slightly smaller. They share the wreck with the moray eels and there seems to be no competition between them. Suddenly, the wreck shone with all the old splendor which was given to it by its attractive inhabitants, however, it should not be forgotten that these are not pets and should not be touched! Fingers should be kept together to avoid unwanted situations.

We hope they will stay on Teti for a long time and that new divers will have the opportunity to experience this unique dive opportunity in the Adriatic Sea!

Text and photos by Janez Kranjc.