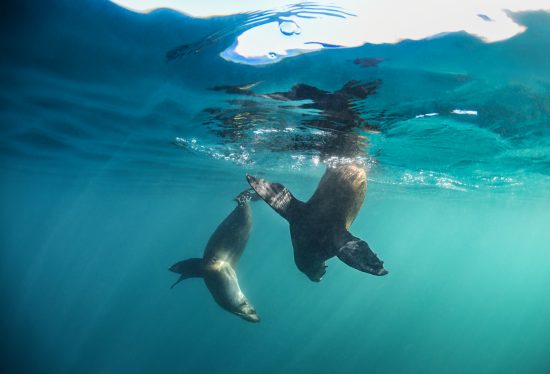 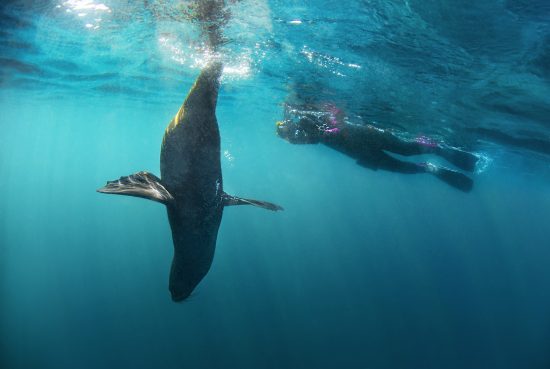 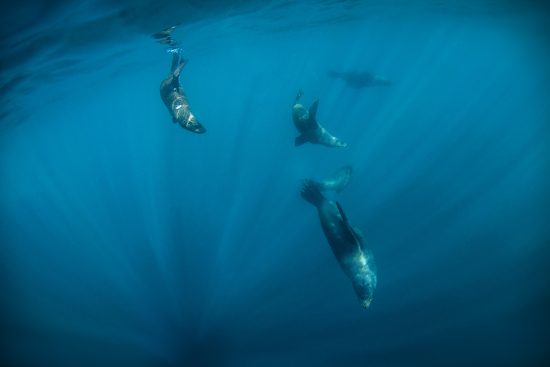 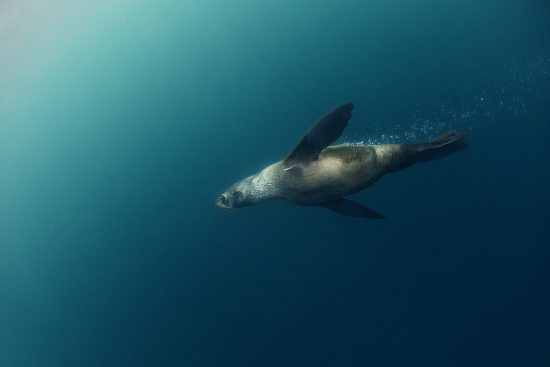 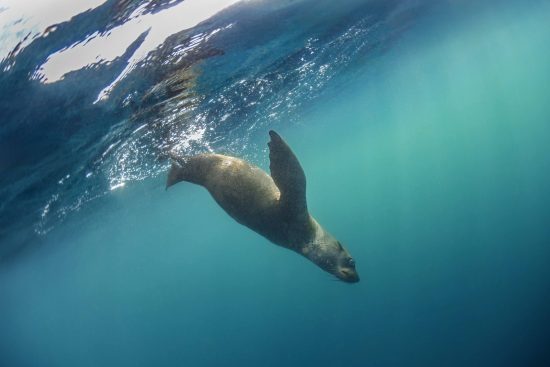 Pinnipeds, commonly known as seals, are a group of semi-aquatic carnivorous mammals of 34 species living across the world’s oceans. They range in size, from the petite Baikal seal (1m long, weighing around 50kg) to the magnificent elephant seals that can grow up to 5m in length and weigh over three tons.

These marvellous sea dwellers are divided into three distinct groups:

Given their diversity in size, habitat and body morphology, seals across the globe have different diets. Most of them are swift and fierce predators that feed mostly on marine invertebrates and small fish, but in the case of Antarctic leopard seals, penguins and other seals are on the menu too.

All seals are great swimmers as they need to keep up and compete with other marine mammals. Even though they are not as fast as dolphins, their unique body shape offers them greater agility.

Eared seals, Otariids, are not the only seals to have ears, but they differ from the other two groups by having small external flaps that cover their ears.

Eared seals are well adjusted to semi-aquatic life, and have very good hearing and sight in both environments. Their hind legs can be transformed from back flippers when hunting in the sea, to agile legs for galloping on land where they care for their young and rest.

True seals, on the other hand, are very clumsy on land, as their hind fins lie in the extension of their body and can not be brought up front for walking. Their swimming style is quite different from that of sea lions and fur seals, as they use their front flippers as paddles and the hind part of their body for propulsion.

Walruses are native to the North Pole and are easily recognizable by their impressive tusks. Much like eared seals, they feel comfortable roaming both on land and in the sea since they can move on all fours, but they copy their swimming technique from the true seals. Walruses are specialized in feeding on bottom-dwelling molluscs and seem to particularly enjoy an all-you-can-eat clam buffet in the northern Arctic Circle. 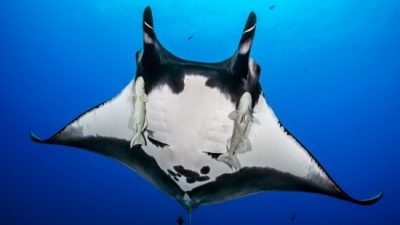