Sharks and rays under threat from overfishing and poor fisheries management 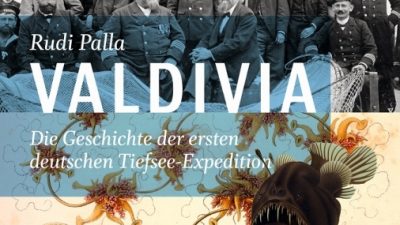 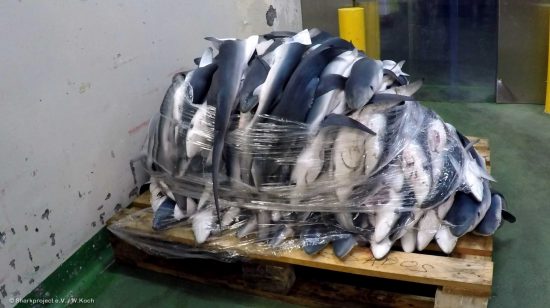 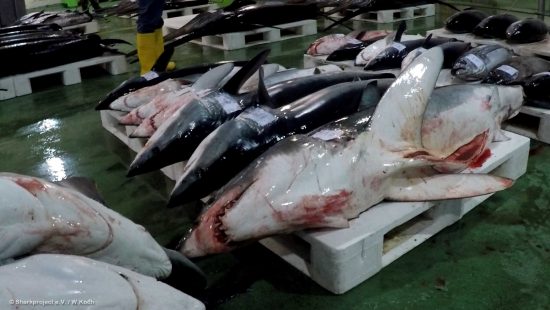 A
high demand for shark fins from Asian countries has been considered to be a
major cause of the overfishing of sharks. However, recent findings have shown
the growing, and often underestimated, trade in shark and ray meat to be an
equally serious threat.

This
is based on the WWF's assessment, highlighted at an international conference in
Costa Rica on the protection of sharks and rays last month.

The
EU has become the largest player in the global trade in sharks and rays, with a
quarter of the known 1,200 species finding themselves on the IUCN's Red List of
Threatened Species. To prevent the situation from getting worse, the WWF has
joined forces with other organisations and published a ten-year global strategy
– Global Strategy for
Conserving Sharks and Rays: A 2015-2025 Strategy.

Today,
twice as much meat from sharks and rays are being traded, compared to the
1990s. According to Philip Kanstinger, a marine expert at WWF, the high demand
leads to the overfishing of sharks to be as strong as that for the hunt for
their fins; hence, the trade in shark meat must be stopped. This is especially
true for those species that are threatened but not covered by CITES.

Shark
fins are in high demand in China, where it is perceived as a luxury product and
a symbol of one's wealth. The meat of sharks and rays is also used as a main
protein source in many other countries, with shark meat frequently appearing on
the menus of Spain, Portugal and Italy. The Spanish fleet hunts for sharks – mainly mako and blue
sharks – in the Atlantic.
Kanstinger added that Europe's hunger for shark has grown, and with EU
fisheries catching most of the world's sharks and rays, it has become one of
the largest players in the shark meat trade.

The
growing demand for sharks and rays is also fuelled by the fact that some
fisheries have actually increased their focus on sharks because other species
have been overfished or are legally protected.

According
to Kanstinger, the main threat is overfishing. Hence, immediate action is
needed to save the endangered sawfish, angel sharks and guitar sharks, and this
requires better fisheries management and protection of the spawning areas and
nurseries of sharks and rays.

Besides
facing the threat of being hunted for their meat and fins, sharks are also at
risk of ending up as by-catch in the nets meant for tuna and swordfish. Between
1950 and 2003, global shark catches grew from 273,000 to almost 900,000. Then
in 2003, the figure started to fall. Although less sharks appear to be caught,
the WWF clarifies that the reduced figure is due to the smaller population
size. Sharks have very low reproductive rates, with some species reaching
sexual maturity only at 30 years. Due to this, the shark population recovers
very slowly from overfishing.

Despite
this negative outlook, there are some victories as a number of airlines and
shipping companies no longer transport shark fins on their routes. Such
companies include MSC and German shipping companies Hamburg Süd and Hapag
Lloyd. 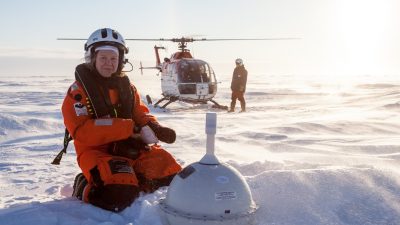