Temperatures in Arctic archipelago may soon rise beyond freezing point 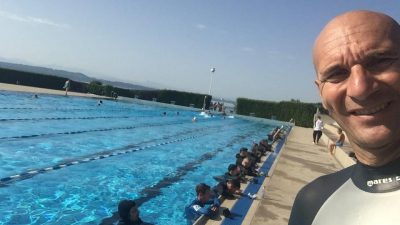 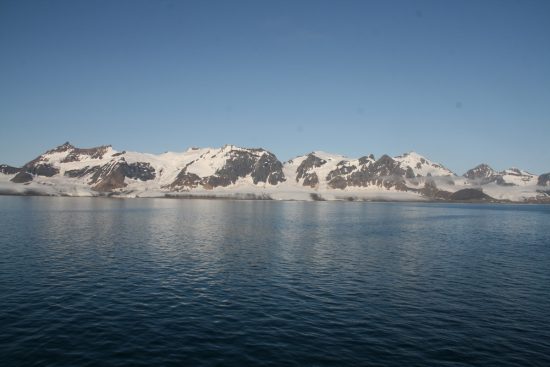 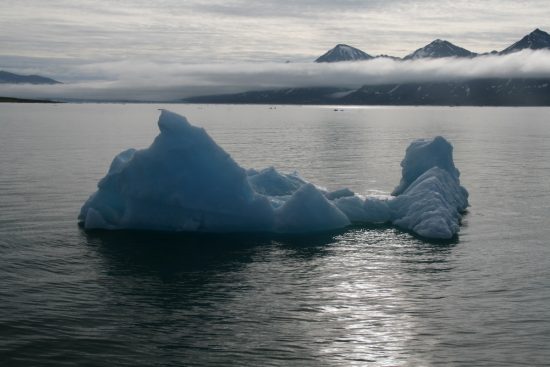 Scientist predict that the Arctic archipelago of Svalbard may experience above-freezing temperatures for the first time on record, as a result of global warming.

Ketil Isaksen of the Norwegian Meteorlogical Institute expects the average temperature in Longyearbyen (the main settlement in Svalbard) to be around zero degree Celsius. Describing the results as “a little bit shocking,” he added that “If you had asked me five or ten years ago, I could not have imagined such numbers in the future.”

Isaksen added that each month for the past 73 months was warmer than the average. According to him, Svalbard was a very good spot to show what was happening in the Arctic at the moment, being situated between the North Pole and continental Norway.

The rising Arctic temperatures are also affecting permafrost and snow cover, as well as the amount of sea ice.

Despite the impending winter, the sea ice is now building up much slower than normal. “There have been huge areas in the Barents Sea and Kara Sea to the east of Svalbard which have been free of ice last winter. They should normally be ice-covered,” said Isaksen.

This decrease in sea ice in turn worsens the situation, as it means that less sunlight is being reflected back into space, and is instead absorbed by the darker areas of the ocean.

According to a new report released by the Stockholm Environment Institute, the decline in sea ice cover and the thinning of the Greenland ice sheet are some “regime shifts” that have come about due to climate change. Such regime shifts adversely affect the stability of the climate and landscape, the survival of plants and animals, and the indigenous people's subsistence and way of life.

“Climate change is severely stressing Arctic livelihoods and people, and the extent to which Arctic people can build resilience to these stresses is quite limited,” said Miriam Hultric, a lead author of the report. “Without rapid action to slow climate change by reducing greenhouse gas emissions, the resilience of the Arctic will be overwhelmed.” 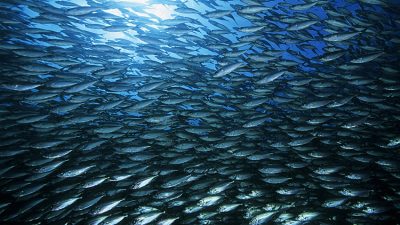