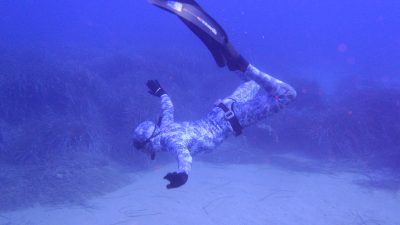 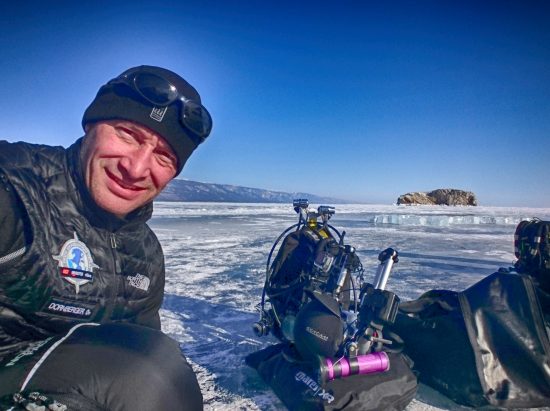 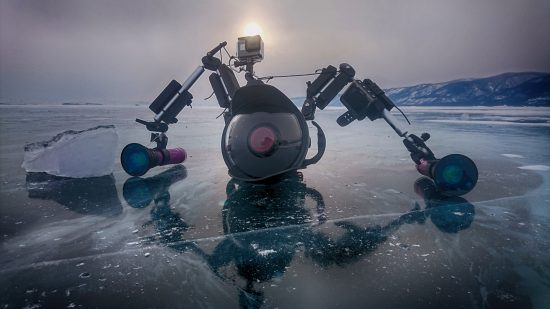 Filmmaking is not a common job. You have to be very passionate about it and that is mostly because it takes time. Not only because of the hours, days – yes, sometimes even months – it takes to prepare a storyboard and the shooting itself. One of the most challenging parts actually arises when it comes to post production.

Different from filming a commercial or a movie, a documentary style film has to cope with the situation you find on-site. Although we plan and think ahead, nothing hits harder than reality. As we mostly film abroad we face situations no one could have imagined beforehand: weather conditions, people you have to rely on or simply circumstances you did not expect or had a different idea of.

Do you want a recent example? The Mares/SSI/rEvo Dive Expedition Team planned their trip to Lake Baikal for a month. On the film crew's side we thought about a whole bunch of storylines we could tell. We prepared everything possible to get the equipment ready for those unbelievably low temperatures. We trained under ice, packed and repacked this huge amount of stuff and finally we were there, only to realize again that 11 days were not enough to get everything the way we wanted it.

Well, in those situations I really do envy wildlife filmmakers. They have time! If you don’t see the whale shark today, then you can give it another try tomorrow.

On the opposite side, we have to accomplish everything in only a couple of days. If the weather is bad (and in this case even the sun was shining too much), if the camera has an unknown error (the SONY engineers in Japan are still trying to figure out what the problem is), if the temperatures are freezing peoples minds - we have to live with what we get. It has always been like that and we have learnt to cope with it. Finally we are challenged to make an awesome film out of the footage we have, and because it is never different, we are quite good at adapting to situations.

However, after coming back from Russia we were generally quite happy with the outcome. The first version of a rough cut was ready in no time. It was a good start. But then our variation of the “Ninety-ninety rule” hit us hard: You accomplish 90% of the work in 10% of the time but the last 10% of the work takes 90% of the time.

To cut a long story short – it took us much longer than we thought to get the final version out. Finding the right music and effects to convey the atmosphere became a bigger challenge than we had expected.

Did we succeed? Make up your own mind and if you like the film stay tuned. We are already racking our brains over the documentary that is supposed to come out in September. Still some time to go though. 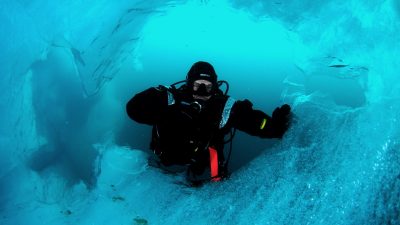 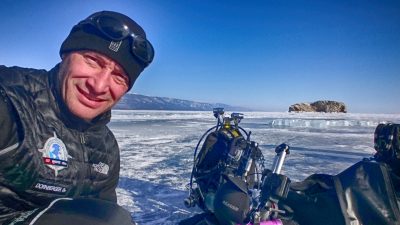