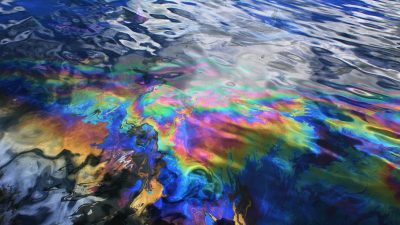 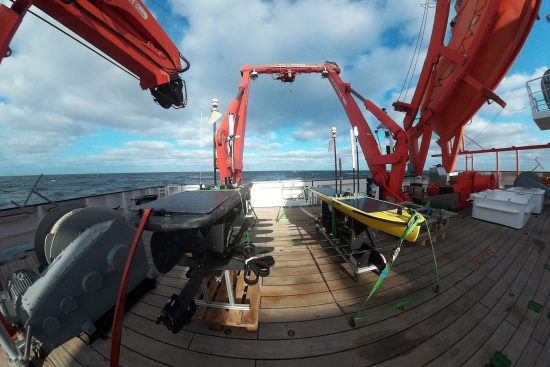 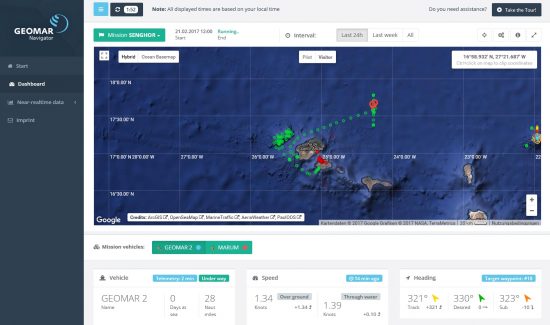 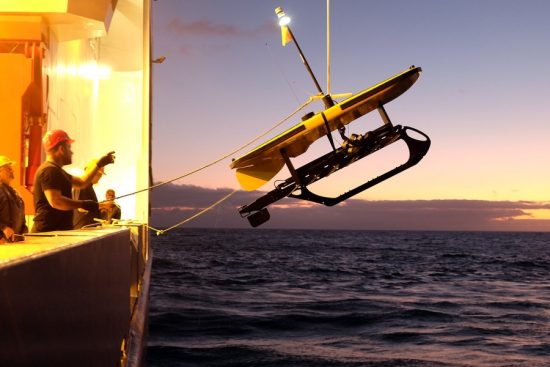 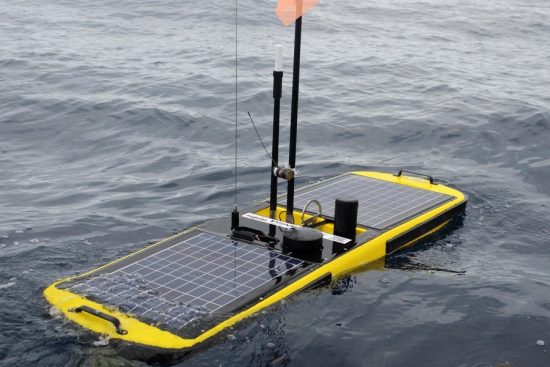 Wave Glider missions can now be viewed online – and they are live.


Operated by the GEOMAR Helmholtz Centre for Ocean Research Kiel, Wave
Gliders are measurement platforms propelled by wave power. They drift
for weeks or even months on the ocean surface, surveying it.

An online
portal called GEOMAR Navigator has been set up to showcase their
journeys, velocities and the latest data they collect from the ocean.

The oceans are vast. Surveying them and collecting data on their
current state is therefore an mammoth task. Increasingly, we are using
remote-controlled and pre-programmed devices to accomplish this feat.
The Wave Glider is one such device. Equipped with various sensors,
these surfboard-like devices float on the ocean surface for weeks or
months, propelled by waves.


Currently, three Wave Gliders are in operation, their missions being
managed by GEOMAR. Those interested can follow them live at GEOMAR
Navigator
. For its debut, the missions of two Wave Gliders at a seamount near the Cape Verde Islands are available online.

The Wave Gliders' courses, velocities and past journeys can be viewed
at the portal, together with weather information, data collected by
their sensors and the background information of their research
missions.

“The platform was primarily
developed to enable those who are in charge of a Wave Glider mission to
check mission parameters from their office, from their sofa at home or
from a hotel room”, explained Patrick Leibold, who had developed
the GEOMAR Navigator while working as a programmer in the GEOMAR
technology transfer working group.

“In the end, however, anyone who is interested in the missions of our instruments can use the portal,”
added Dr Warner Brückmann, GEOMAR's Head of Technology Transfer.

The
two Wave Gliders are part of an expedition involving the German
research vessel MARIA S. MERIAN. Using a suite of different
instruments, the research team will strive to learn more about the
ecosystem around the Senghor Seamount, an underwater mountain north of
the Cape Verde Island of Sal.

The impetus for the portal and the funds were provided as part of a
cooperation between GEOMAR and the state of Oman. The Wave Glider will
soon be used to survey for groundwater discharge on the seabed near the
coast.

“It is the aim of the project
to better understand freshwater systems in the subsurface of coastal
regions. For Oman, such an understanding is vital. Freshwater is a very
scarce resource there, and a key factor for livelyhood. Mistakes in
freshwater management might pose a threat to this resource,” explained Dr Brückman. 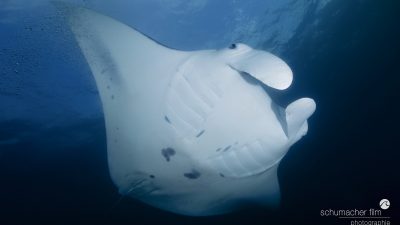