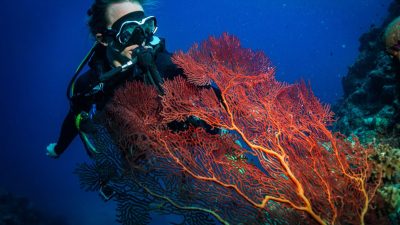 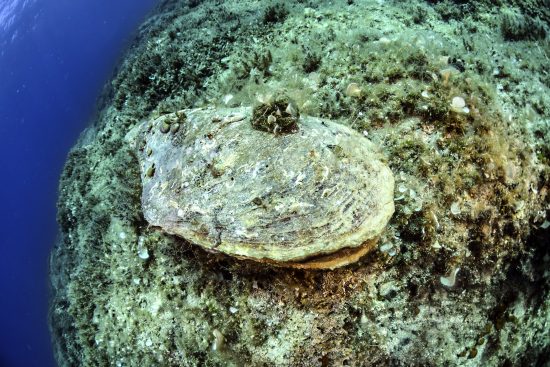 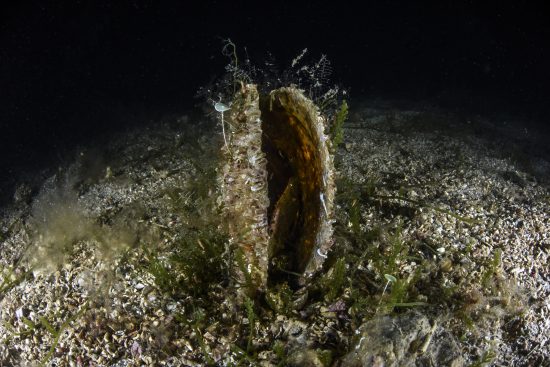 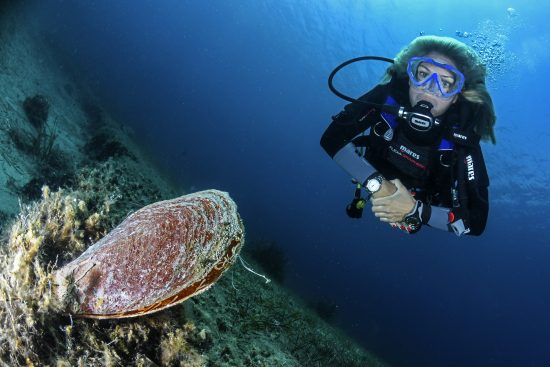 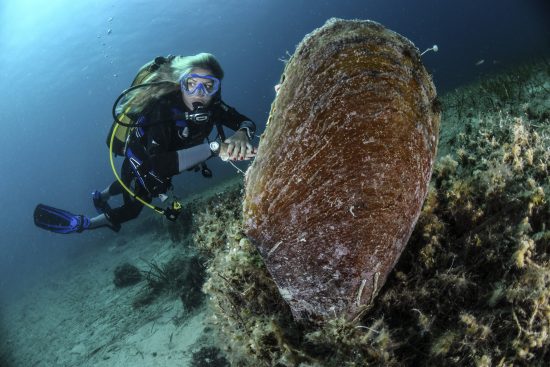 The noble pen shell is one of the most attractive clams of the Mediterranean. It’s a diver’s joy to stumble upon it during a dive. It grows up to 120 cm in length and can be seen bulging out from Neptune grass or on the edge of a reef. The noble pen shell is an indicator of water quality, so the sea which it inhabits must be unpolluted.

As an endemic species, and the biggest clam of the Mediterranean, it has spread across the sedimentary seafloor of the entire Adriatic, in the shallow parts near the coast. It has various local names: lostura, loščura, palastura.

It plays a significant environmental role because it filters and conserves large amounts of decomposed organic matter. This directly increases the seawater’s transparency, and for algae, sponges and other invertebrates, the noble pen shell offers a hard floor suitable for colonization in areas where the seabed is soft.

A first mass mortality was reported in 2016, off the east coast of Spain. By summer 2018, the pest had spread to the entire west Mediterranean, and by summer 2019, it had reached the middle and south Adriatic. The mortality was caused by a protozoan parasite called Haplosporidium pinnae sp., whose spores rapidly spread across the sea, covering large distances.

The inability of the shell to close is a sign of infection. Clams filter and gather particles and organisms floating in the water. They digest using secretion from their digestive glands, and death occurs when the parasite reproduces inside the gland, blocking it, meaning the clam starves.

Experts from all around the globe are observing the development of the situation. Nevertheless, the noble pen shell is still dying out. The parasite which attacks the Adriatic noble pen shell is only the size of a couple of microns. It is still unclear why the parasite emerges and spreads, but clam mortality rate is over 99%.

A certain number of individual clams from the Dubrovnik marine area have been moved to special pools in order to start a repopulation project. This sort of approach to the problem gives the noble pen shell a certain chance of survival. 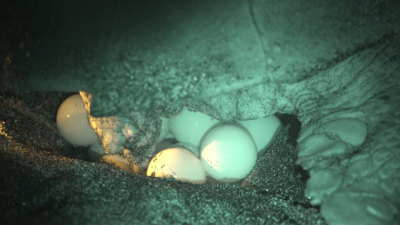