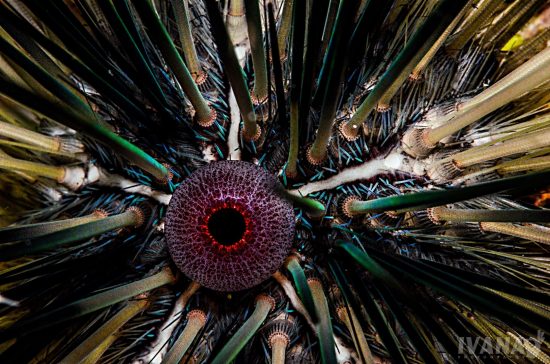 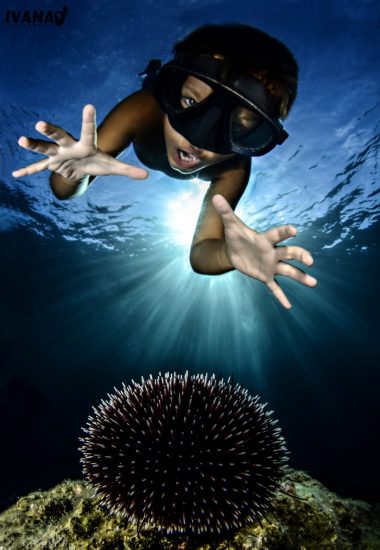 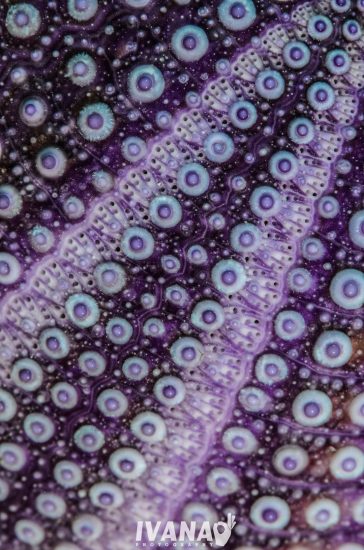 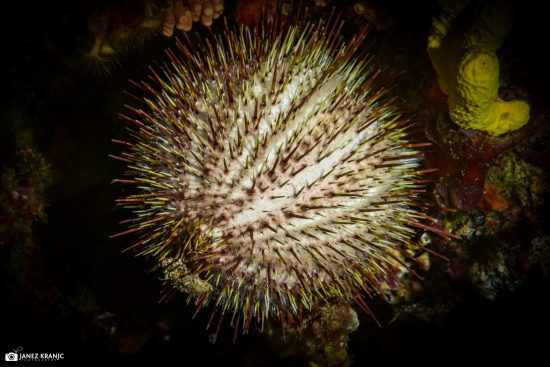 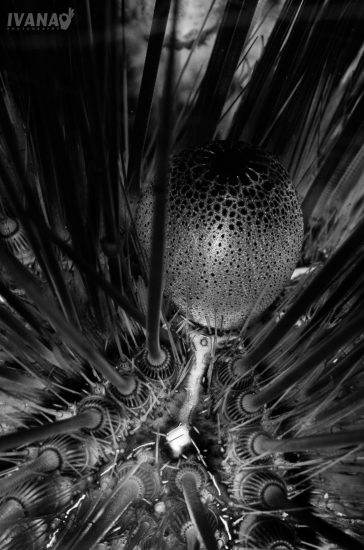 Does this sound familiar? The name ‘sea urchin’ resounds on almost every dive boat. We are always warned about the dangers associated with stepping on, sitting on, landing on, touching or going anywhere near these beastly creatures as if they were some bad, scary, dangerous monster from the depths, waiting to attack us at the very first opportunity.

This makes their death “justifiable” to some… sounds like a horror story, but it does sometimes happen that a ‘smart’ diver wants to impress their less experienced friends by smashing a poor unexpecting urchin and feeding it to a very excited school of fish. ‘How is the brutal death of an urchin less significant than the killing of a fish?’ the urchin fan would ask. Is being spiky enough of a reason to die in this manner?  Fish and urchins share the same sea, would you justify killing a beautiful fish to impress your friend? I didn’t think so! Let’s hope that this story will reduce the number of needless sea urchin deaths. Maybe learning more about them will make them less scary!

Sea urchins belong to the Echinodermata family which consists of sea stars, brittle stars and sea cucumbers and covers about 6,000 living species and about 20,000 species known only in their fossil form. These animals only live in salty water and generally move slowly or not at all, some are sessile. Echinoderms are named for the spines or bumps covering the outer surface of their bodies. Two major characteristics define them. They are very unique, different from all other
animals, they have  a  water vascular system and radial symmetry.

The class Echinoidea consists of over 700 species known worldwide, with very wide distribution from both poles to the tropics, from the tidal zone to the great depths. The name of this spiky marine inhabitant was mentioned even by ancient Greeks, unfortunately most often in the context of gastronomy and recipes, and even today, sea urchins represent a delicacy in Italian, French, American and Japanese kitchens.

Some species of our spiky friends have a nearly globular body, some are oval or almost flat, like their sibling – the sand dollar. A hard calcareous shell (test) made up of a skeleton of tightly packed or fused plates, covers the organism from the oral to the aboral side. The mouth, positioned on the aboral surface, contains a
powerful chewing apparatus called the Aristotle's lantern.

Echinoids are covered with spines, which are movable and anchored in the sockets of their test. These spines may be long and prominent, as in typical sea urchins. In sand dollars and heart urchins the spines are very short, almost invisible and hard to feel. Sea urchins are not picky in terms of their nutrition. They feed on almost all forms of organic matter that surround them. They do have favorites however; they love eating algae, by scraping them up with five-pointed little teeth from the surfaces of the objects they live on.

Their reproduction is another story.  First, the male releases his sperm into the water, which gives a sign to the female to do the same with her eggs. If they get their timing right, sperm and egg connect, and fertilization occurs. The first sperm release influences other males and females and starts a chain reaction; they all release their gametes at the same time which increases the chances of fertilization.

Currently populations of most sea urchin species are very healthy, widely spread across seas and oceans around the globe.  It seems that they are in no immediate danger of disappearing or becoming endangered any time soon. However, there have been mass mortalities of sea urchins recorded in the past due to an increased amount of pollution in the oceans and overfishing.  Hurricanes and an increase in sea temperature have also been linked to the deaths of vast amounts of our little heroes. While sea urchins are very adaptable to change, with global warming changing the temperature and acidity of the oceans and increasing numbers of tropical storms, they may become endangered in the future, so we need to look after them.

To finish, a small note to all divers – Next time you want to impress your friends, think of something more creative than breaking an innocent sea urchin with a stone or stabbing it with a knife. Killing a creature to impress someone is sad to say at least, but more than anything it is simply wrong!

If you're interested in learning more about sealife, why not check out the Marine Ecology program from our friends at SSI. 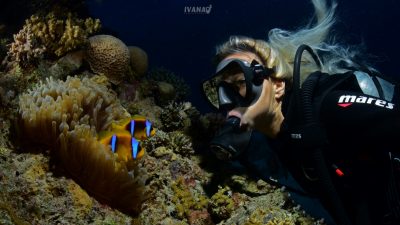