Changes in atmospheric CO2 concentration can cause temperature fluctuations 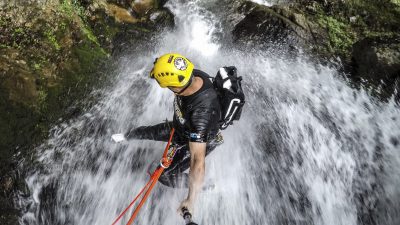 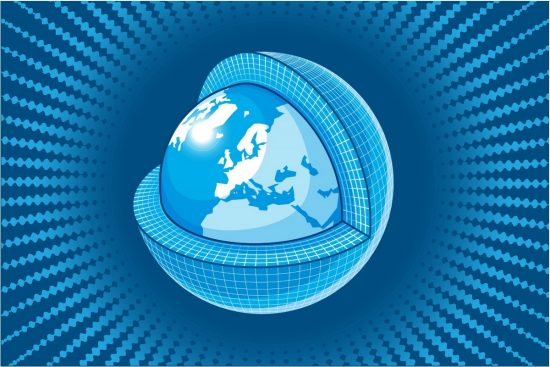 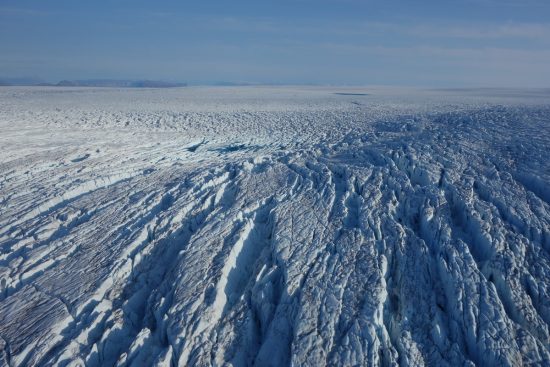 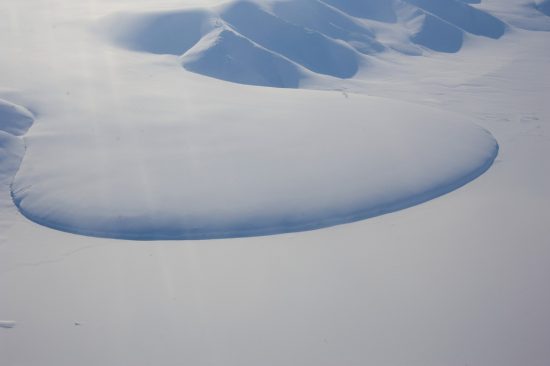 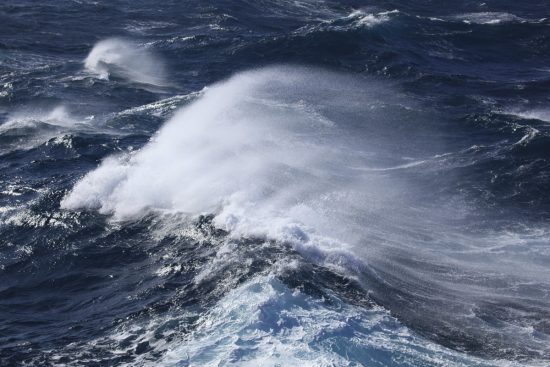 During the last Ice Age, the influence of atmospheric carbon dioxide on the North Atlantic current caused temperature fluctuations of up to 10 degrees Celsius within just a few decades in Greenland. Scientists from the Alfred Wegener Institute (AWI) and Cardiff University discovered this using new climate models in a new study, the results of which have been published in the Nature Geoscience journal.

For the first time, it was shown that there have been situations in the earth's recent history during which gradually rising levels of carbon dioxide concentrations at “tipping points” triggered sudden changes in the ocean circulation and climate. Known as Dansgaard-Oeschger events, evidence of these could be found in Greenland ice cores.

During the previous ice ages, there have been abrupt climatic changes in the high latitudes of the northern hemisphere. The cause of such phenomena is still largely unconfirmed. To understand the influence of carbon dioxide on such abrupt changes, AWI scientists carried out a series of experiments using climate models.

First author of the study, Xu Zhang said: “For the first time, we were able to show how a gradual increase in carbon dioxide caused rapid warming.” This temperature increase is due to the interaction between ocean currents and the atmosphere, something that the scientists have investigated in the climate model. The carbon dioxide increase strengthens the tradewinds across Central America, as the East Pacific warms up more than the West Atlantic. This results in the transportation of more moisture from the Atlantic, which increases the salt content and density of the surface water. This ultimately causes an abrupt increase in the circulation strength. “Our simulations show that even small changes in the carbon dioxide concentration are enough to cause a change in circulation patterns. These can then trigger a rapid rise in temperature,” said Xu Zhang.

The team also showed that the increase in carbon dioxide is the main cause of the changes in oceanic currents during the transition from an ice age to a warmer period. “This does not necessarily mean that a similar response would happen in the future with increasing CO2 levels, since the boundary conditions are different from the ice age. However, we can show that there has definitely been abrupt climate change in the Earth's history due to continuously rising carbon dioxide concentrations,” said Professor Gerrit Lohmann.

Link to the study: www.nature.com/ngeo/journal/vaop/ncurrent/full/ngeo2974.html 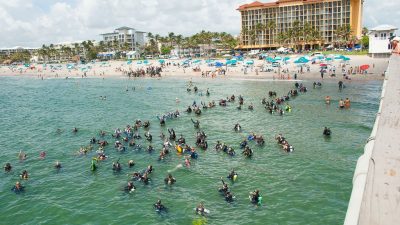