Corals are the perfect models 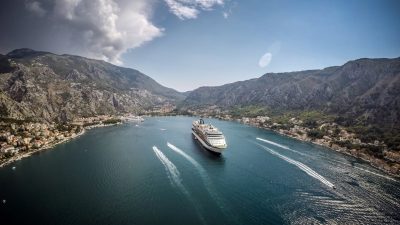 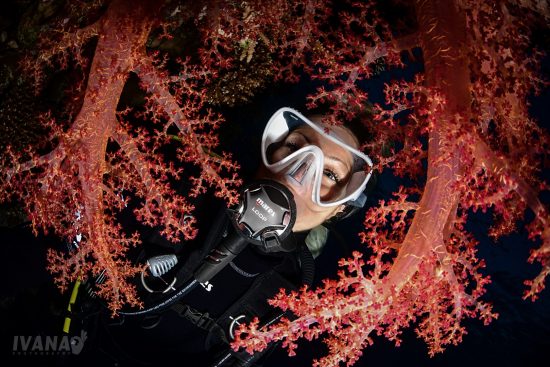 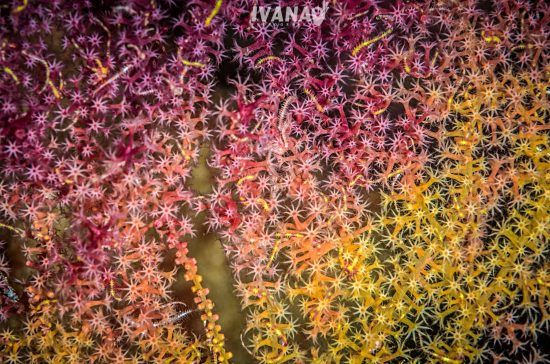 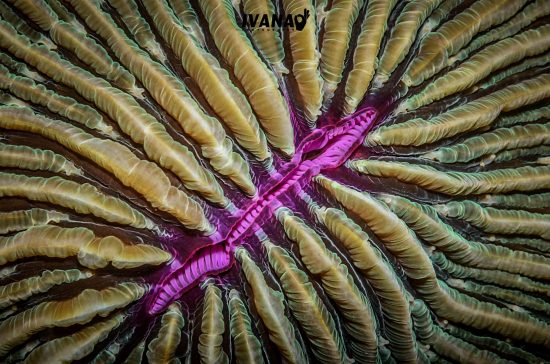 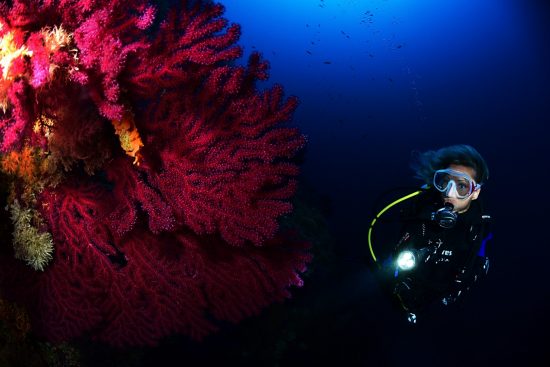 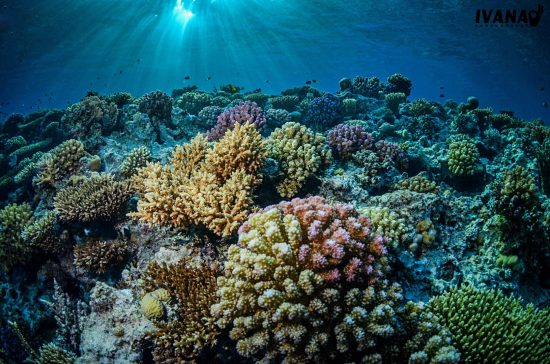 Looking at wonderful, colourful, tropical coral reefs, many people believe that the organisms responsible for these structures are plant based. Nothing could be further from the truth. Corals are very much animals, in fact, they are usually colonies of precisely the same (also genetically) polyps that are classified as marine invertebrates from phylum Cnidaria. The corals share this phylum with jellyfish however, as they are sessile (permanently attached to the surface), they are grouped as Anthozoa. This class includes soft and hard (stony) corals, sea anemones and gorgonians. They are divided into two subclasses based on their symmetry – six-fold (hard corals, tube and sea anemones, zoanthids) and eight-fold which is most known from soft corals (sea pens, sea fans) and gorgonians.

The way the corals reproduce is by spawning simultaneously, usually at full moon, releasing sperm and eggs into the water column. I personally know people that travel the world to see this happening! After fertilisation larvae form and travel as part of plankton, growing and developing on the way. Once they find a suitable substrate, they settle and turn into polyps – a sac like organism with an opening surrounded by tentacles. In some species, they are covered with nematocysts which act as a defence mechanism. The settled polyps produce new polyps by budding. All come from the same original individual making them genetically identical. The animals take calcium carbonate from the environment to strengthen their structures and build a reef but also to fix themselves to the surface they have settled on.

Some corals are carnivores and filter feed, but the colourful corals that form shallow tropical reefs get their energy and food from zooxanthellae which have a symbiotic relationship with the corals. These are photosynthetic algae which provide energy for the polyps in exchange for a perfect home and food. The zooxanthellae are very sensitive to temperatures, and any stress causes “coral bleaching”. This phenomenon is not the corals themselves changing colours but the zooxanthellae disappearing. Sometimes an increase of even a fraction of a degree can cause the zooxanthellae to leave, and it is still a mystery where they go to, but without them, the polyps can't survive and the coral reef affected dies.

However, corals are not only the beautiful colourful reefs we see while diving. There are also cold deep water corals that have no photosynthetic zooxantheles as they live where no light enters. At depths accessible to submarines and ROV’s only. Lophelia pertusa is a primary species responsible for building deep cold-water coral reefs. These corals are filter feeders and are permanently attached to solid structures. The typical structure of Lophelia reefs with the live coral growing from the accumulated mounds of calcium carbonate laid down by generations of their predecessors over thousands of years.  There are a few advantages to growing in the deep. Storms do not impact the seabed, and steady currents flush out loose sediment leaving clean substrate for new coral to grow on. Coldwater coral reefs may not be as colourful as tropical shallow water reefs but are not any less exciting or beautiful. I must say, while I am fascinated with the deep-water species, it is their shallow waters cousins that are certainly more photogenic.

Several threats loom over corals with bleaching being just one of them. Ocean acidification causes depleted calcium carbonate which forms structures and gives them shape. Pollution puts additional pressure on the coral reefs, but fishing and especially dredging is causing irreparable damage to the reefs. They are not only pretty to look at but also provide vital habitat for a huge number of other organisms. Once they are gone everything else is gone, so we need to do everything in our power to protect them for future generations. They are in my opinion the perfect underwater photography models.

Isis Bodiford on Mar 05th 2019
Some really fantastic content on this web site, regards for contribution.