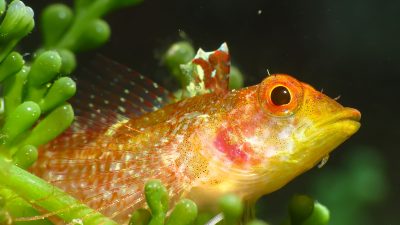 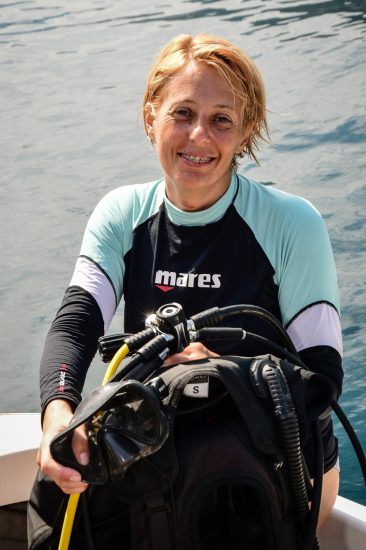 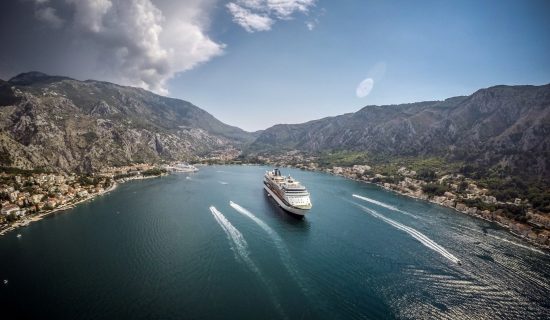 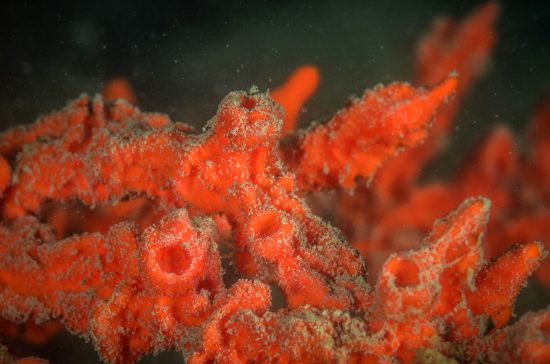 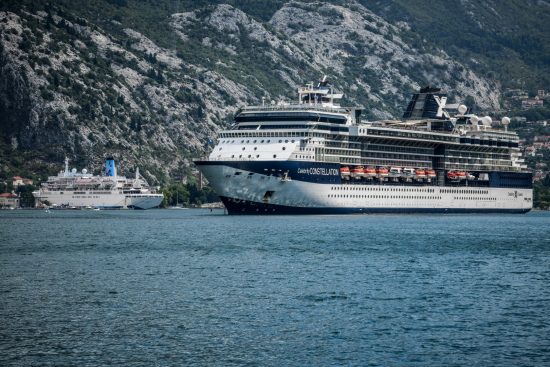 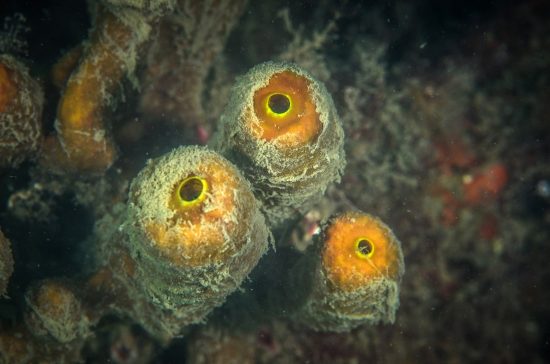 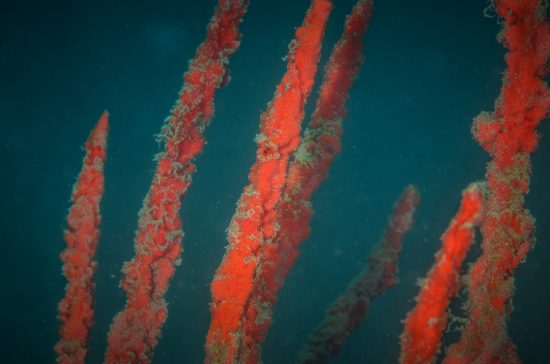 Sailing on big cruisers is becoming very popular as a means of vacation and one of the most beautiful bays in the world, Boka Kotorska Bay, is very popular among people all over the globe, however a massive influx of tourists has its bad sides as well. We have discussed it with Dr Vesna Macic from the Institute of Marine Biology in Kotor.

Is there an exact number of cruisers coming to the Boka Kotorska Bay annually?

We expect about 500 cruisers with more than half a million people this year. Speaking of intensive growth of cruiser tourism, an interesting fact is that during 2003 there were around 50 ships and 50,000 people that entered the port of Kotor. This is about 10 times less than in recent years, so the fact that Kotor was included among the 10 most visited cruiser destinations in Europe, and 3rd within the Adriatic Sea, just behind Venice and Dubrovnik, is not surprising at all.

They are all very modern ships which have “black tanks” for the waste water they produce, so why do they present such a big problem?

Of course, these are all modern ships with great built-in wastewater systems but there are some negative impacts. First of all, our regulations allow the use of cheaper oil, with more than 0,1% sulfur, which is forbidden in the European Union. Moreover, Kotor is in the end part of the bay, surrounded by big mountains, which causes more exhaled gases to stay here, in comparison to some other open-sea ports, additionally burdening the environment.

The biggest problems however are in the sea. Due to their hugh size, only one cruiser can be linked to the port. Daily, there are 3-4 ships, so the remaining ones have to be anchored. Anchoring means great physical damage to immobile or partially immobile organisms which inhabit the muddy sea floor. Furthermore, constant lifting and lowering of anchors, combined with the ship's maneuvers inside the bay, create blurring which affects transparency and light distribution, putting various types of algae and see weed in danger and making them unable to perform photosynthesis. These tiny particles of mud eventually descend, but also cover some other, rocky parts of the bay which are inhabited by completely different species which are less tolerant to a muddy environment. Those organisms are sponges, coral, sea stars and many others. Their feeding, reproduction and survival are all at risk.

Is there a solution?

There are some. We must set a limit of sulfur in oil, making it the same as in the EU. Furthermore, the number of cruisers must be limited. Cruisers that are not in the port, should be linked to a bois instead of anchored. Tugboat assistance when turning around in the bay would also reduce the blurring cruisers produce.

Passengers from anchored cruisers must be transported to and from the shore by smaller ships. How big an impact does the level of noise have on underwater life?

It is well-known that fish and especially larger organisms like dolphins or turtles suffer from noise interfering with their communication and orientation. Unfortunately, there is no information on its intensity, the types of noise or its impact on the environment in Montenegro.

The EU has defined that levels of energy, including noise, underwater must not endanger sea life, as described in the 11 in Marine strategy framework directive 2008/56/EC. This means the study of noise levels and reducing its impact is one of the obligations Montenegro has to face on its path to joining the European Union.

ปั้มไลค์ on Jul 18th 2020
Like!! I blog quite often and I genuinely thank you for your information. The article has truly peaked my interest. 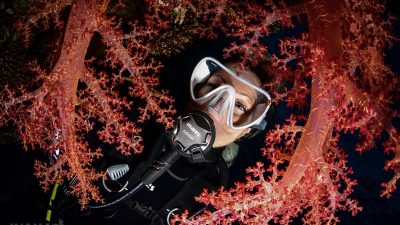