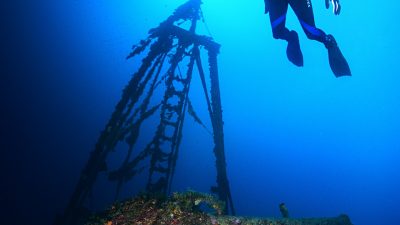 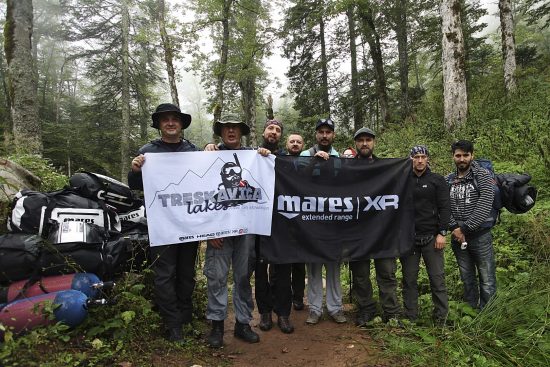 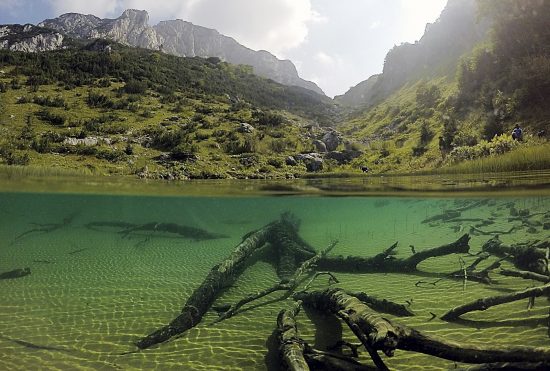 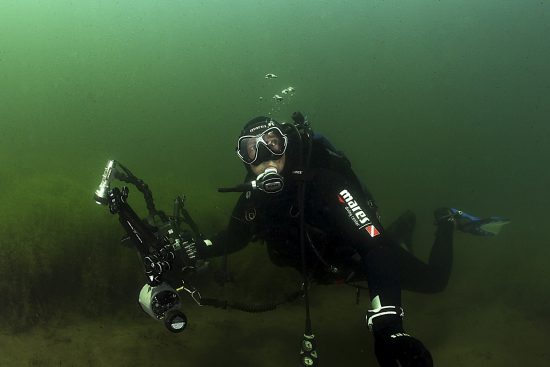 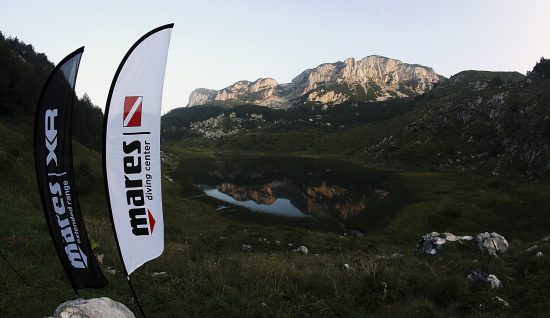 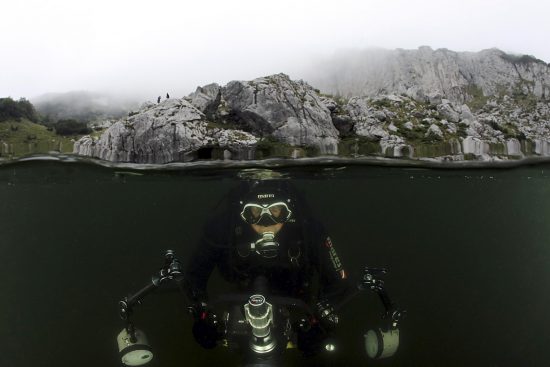 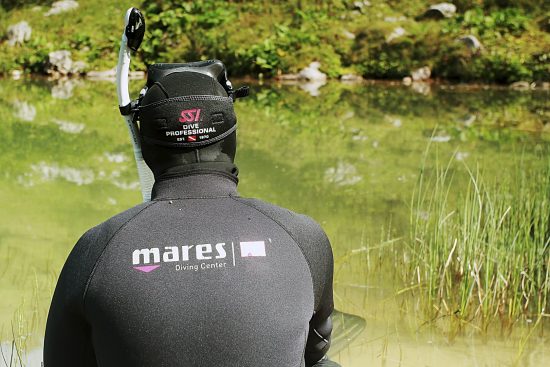 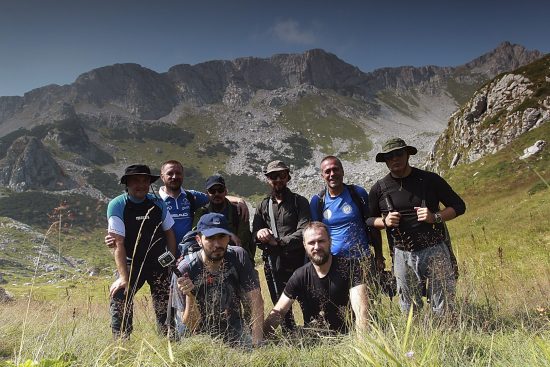 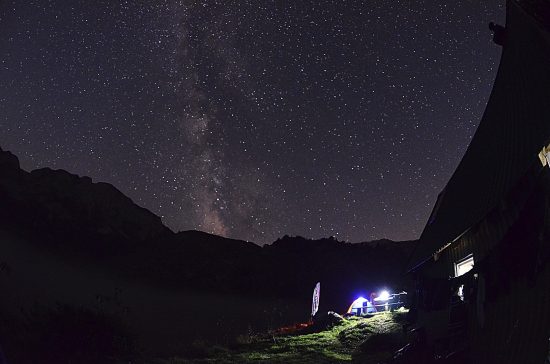 Located thirty kilometers south of Sarajevo, the Treskavica mountain range is no doubt one of the most beautiful in Bosnia and Herzegovina, known among nature lovers for its 10 peaks over 2,000 meters high, and its extensive pasture.

Treskavica is the sixth highest mountain in Bosnia and Herzegovina, and its highest peak, at 2,088 meters above sea level, is 300 meters lower than the highest mountain in Bosnia and Herzegovina - Maglić Mountain. The highest peaks of Treskavica actually have three names: Paklijaš, Đokin Toranj and Mala Ćaba, each name bearing its story.

In the Treskavica mountain region there is great geological disorder, meaning frequent earthquakes are a feature of the Treskavica Mountain, after which it was named. Nevertheless, what particularly distinguishes it from other mountains are the numerous springs and lakes. There are 10 permanent glacial lakes, countless wells (legend says there are 365, one for every day of the year) and from its depths, 6 rivers flow to the Black Sea and the Adriatic Sea basin.

When talking about glacier lakes, the most important are Veliko (the Great) Lake, Platno Lake and Black and White Lake, which are also the goals of our expedition.

In spite of the fact that Treskavica is an exceptionally accessible and explored mountain (due to World War II and partially forgotten mined fields), organized scientific SCUBA dives and photo and video documentation of the underwater flora and fauna of the lakes have not been conducted so far, and dives within our Mt. Treskavica Lakes expedition were the first time such dives were registered here.

The additional goal we set was to confirm the existence of a colony of the endemic species of alpine newt (Triturus alpestris).

The most appropriate approach to Treskavica is from the village of Turovi, which is four kilometers away from the city of Trnovo. Our hiking and diving expedition also followed that road. We started with a military transport truck and drove for about an hour along a steep, dangerous forest road. After reaching the end of the road, we transferred the diving, photo and video equipment to the horses and, accompanyed by our guides and their loyal dogs Hund and Hijene, we continued for another two hours to the base camp next to the Great Lake, at 1,550 meters above sea level.

From the Great Lake, on the same day, we went to the Black Lake by horse, the location of our first dive, which was a steep climb northwest up to 1,675 meters above sea level. The weather was not favorable, there was thick fog and it was very cold and lightly raining. The goal of the expedition was to capture the dimensions, depth and temperature of the four lakes, to sample the flora and fauna and to take photo and video documentation.

On the first dive in the Black Lake we found a large colony of alpine newts near the well that poured into the lake, at a depth of 2 meters, with a water temperature of 7ºC. There was no end to our happiness!

During the next two days of the expedition we were extremely keen to find an alpine newt colony once again, and with ideal sunny weather, we dived into the remaining three lakes: the Platno, the White and the Great Lake. The Platno lake was the coldest, only 4 ºC, with the best visibility. In the White Lake, which is the highest lake on the mountain at 1,697 meters, we found another colony of alpine newts, and we fulfilled all other planned expedition goals.

Diving was performed with a special dive regime for high altitudes, and we used the Mares Icon HD and Smart computers. With variable water temperatures from 4ºC to 13ºC, we tested Mares
diving equipment, as well as the Mares XR line, and special attention was given to testing Mares' Rover wetsuits at low temperatures. We dived in a combination of the 5mm Rover Long John with the 5mm Rover Shorty suits, and used Mares Thermo Guard undersuits.

At these temperatures, and with a dive time of 45 minutes, there was no diver's hypothermia and the Rover suit combination successfully passed the diving test for durability and low temperatures.

In addition to scientifically documenting our finding at the Treskavica glacier lakes and testing SCUBA equipment in mountain conditions, through a film and photo exhibition that will follow, the aim was to promote the Treskavica mountains to the general public in the context of the formation of the future Treskavica and Bjelasnica National Park. 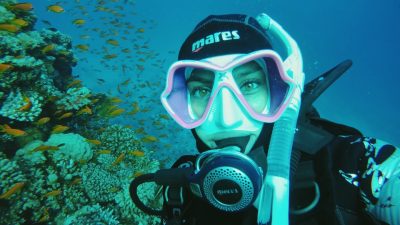