Fortunal – A beauty of a wreck dive! 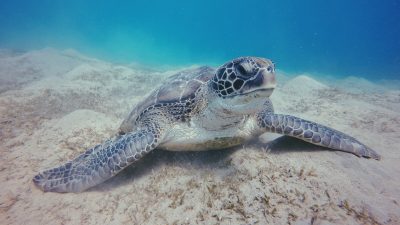 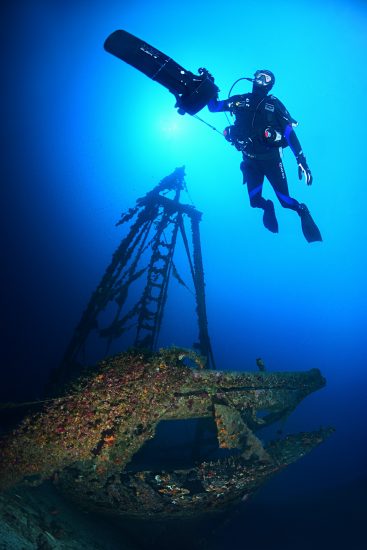 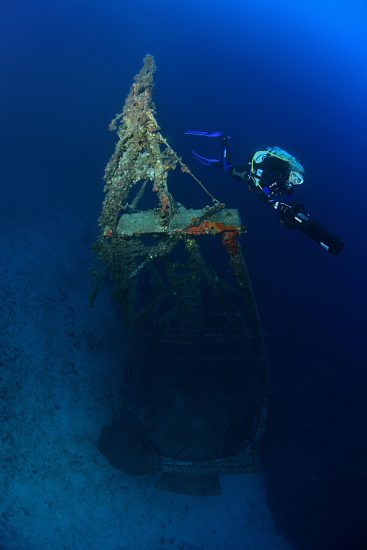 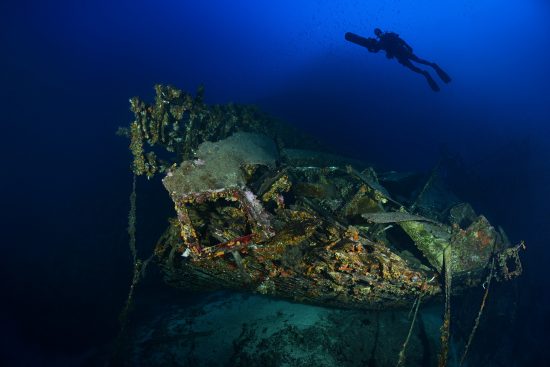 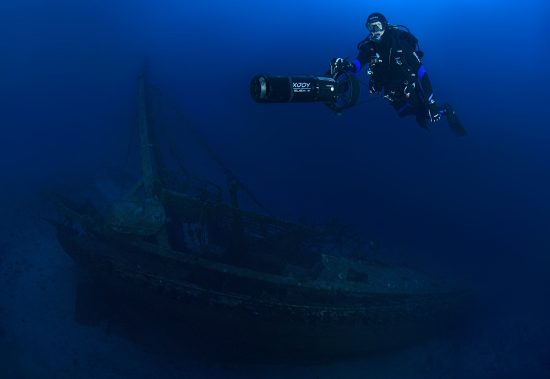 When the fishing ship was given the name Fortunal, the owner had no idea it would be a bad omen. Allegedly, ‘fortunal’ means storm, tempest, fate, accident…

The fishing ship didn’t end up at the bottom of the sea because of a storm, but when it crashed full speed into the Cape of Staro Zalučje bay, on the west side of Vis Island, it was gone for. When it hit, the bow cracked, which caused water to instantly flow into the ship, and it started sinking. The crew had just enough time to leave the ship, so fortunately there were no human casualties.

The fishermen lost their boat, but in April 1997, divers gained one of the most beautiful wreck diving sites in Europe. The coast falls steeply into the sea, creating the same vertical wall underwater.

Fortunal landed at a depth of between 50 - 52 meters. The visibility around the Cape is exceptional. The bottom is covered by white sand which reflects the light. When descending by the wall, the wreck can be seen even from a depth of about 20 meters. Fortunal simply fits in with the underwater environment ideally, creating the scenery for a perfect dive.

The famous British portal www.scubatravel.co.uk has described Fortunal as one of the top ten European dive sites for shipwrecks.

Nevertheless, time takes its toll, which means the wooden ship has started to decay. Penetration of the wreck by divers is not recommended, because it’s uncertain when the deck will collapse. We hope that it won’t happen anytime soon and that we’ll get to enjoy diving around Fortunal for a while.

To dive at this site, you can contact the experts for diving around the Island of Vis at ISSA Diving center.

ปั้มไลค์ on May 21st 2020
Like!! Thank you for publishing this awesome article. 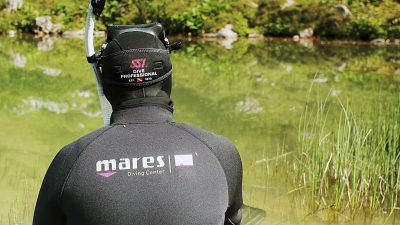